From visionary filmmakers James Cameron and Robert Rodriguez comes ALITA: BATTLE ANGEL, an epic adventure of hope and empowerment. When Alita (Rosa Salazar) awakens in a future world she does not recognize, she is taken in by a compassionate doctor (Christoph Waltz) who realizes that somewhere in this abandoned cyborg shell is the heart and soul of a young woman with an extraordinary past.

Alita is like watching a futuristic dystopian Pinocchio, Bourne, Enter the Dragon mashup that packs a stronger punch than some ground level marvel and dc films. Now before I begin I must state that I’ve never read any of the Alita graphic novels so I can’t really compare it to the books. I really did enjoy it and only disliked a few of the scenes where I thought it was too teen for me but it really brings the pain in some scenes which was unexpected. You might have to hold in a tear. Real danger exists in this post apocalyptic earth and characters get hurt and more. Visually it’s a great world to go to and reminds me a little of Blade Runner / Altered Carbon with some sun.

There is the familiar upper class and lower class struggle. The “who am i..” arc is familiar but necessary to the story. And of-course “boy meets girl.” But be warned this isn’t for your toddlers. I’d say older elementary and middle school ages and up. This goes beyond movies like Ant Man & Wasp and some very high prices are paid. It also doesn’t waste time on jokes and trying to make the audience laugh.

The fight scenes are really cool and I’d definitely watch again. Seeing it on big screen is definitely worth it and it doesn’t hurt to see it in the dolby cinema. It’s sad we really only get to see more of what goes on at the ground level and not in the floating city… but I’m sure this will be saved for the next installment. The film clearly sets up another chapter and it will bring the audience back to see what happens when Alita continues her mission to rise to the top. 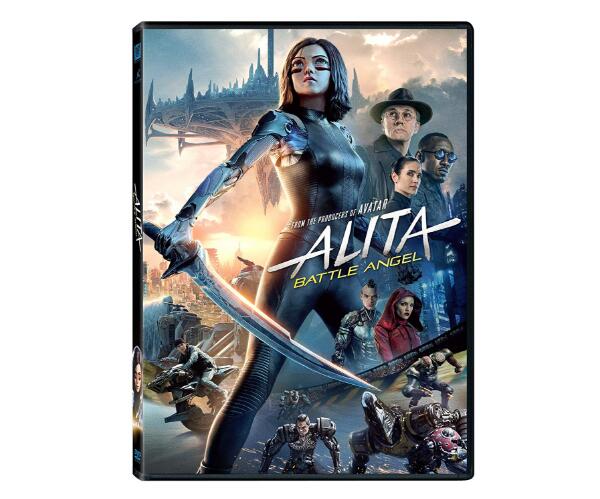 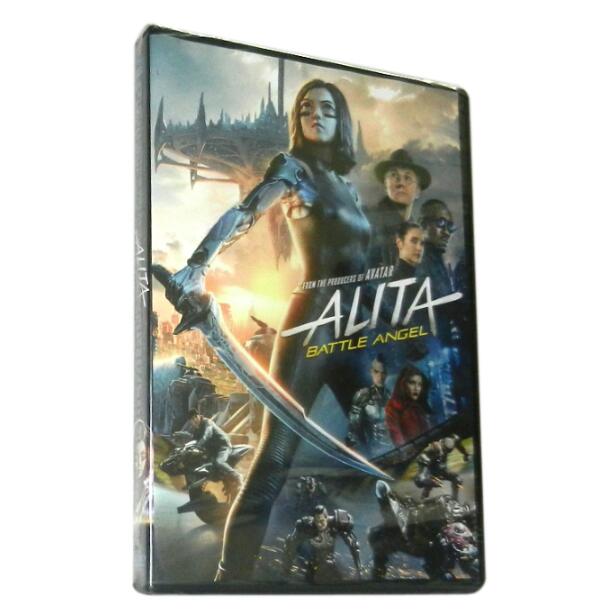 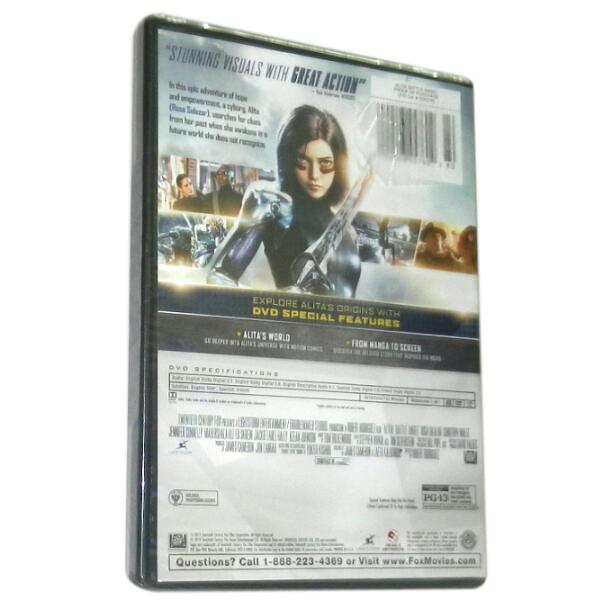 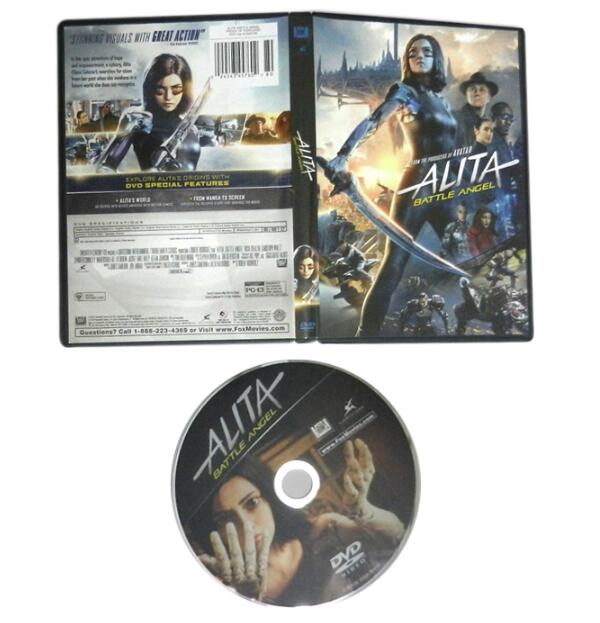 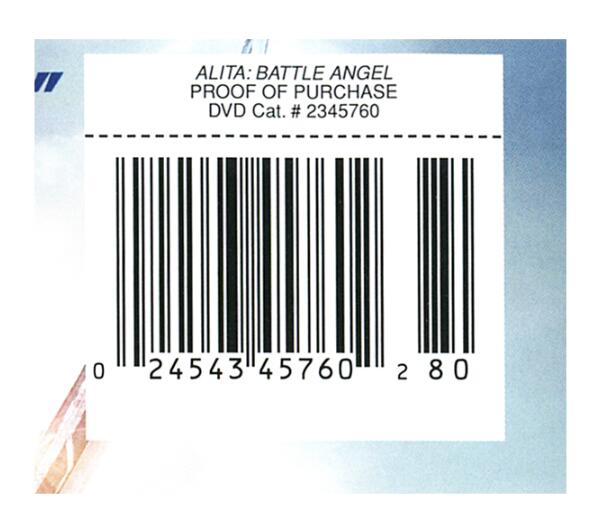 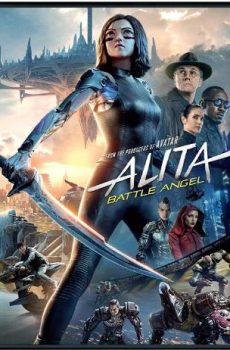