Despite its shortcomings, Arrow has always been a worthwhile watch due to Stephen Amell’s assured charisma in the role of Oliver Queen, and it’s only right that the show is bowing out on its – and his – own terms.-Alan Boon

Even with the sci-fi twist applied, Arrow is still the Arrow you’ve come to know and love after all these years. If anything, it’s already proving to be a fitting end to an incredible journey.-Eric Joseph

The underlying storyline is entertaining but the rest is just cheesy or bad. The dialogue can be exceedingly cheesy at times, to the point where you eyeroll or cringe. The choreography for the fight scenes range from bad to mediocre despite trying to aim for flashiness. They resemble WWE fighting rather than something like Jet Li’s Fearless (2006 film) where Fearless manages to make unrealistic moments look fluid and smooth. Then, it full on dives into PC culture, overemphasizing LGBTQ and lead female roles. Lead female roles and LGBTQ stuff is not bad, it’s just bad when it feels forced. For instance, Oliver meets his son from the future for the first time in episode 4 of season 8 and out of all the things he can talk about, he HAS to mention that he is gay. It would seem fluid if there was a transition, but the lack of a transition may as well have had the son come out and say he was ‘vegan’. I was like, “ok?” That’s how irrelevant that piece of information was for that context. Scenes like that made it difficult to immerse myself into the moment. The scene may as well have run like this and it would still have the same effect: Oliver- “We’re fighting this God who wants to destroy the universe” William- “I have something to tell you….. I’m vegan, gay, and I identify as a keyboard” Oliver- “Oh son, we always knew” /cry That is just one example of a multitude of cringy scenes.-
Erick G 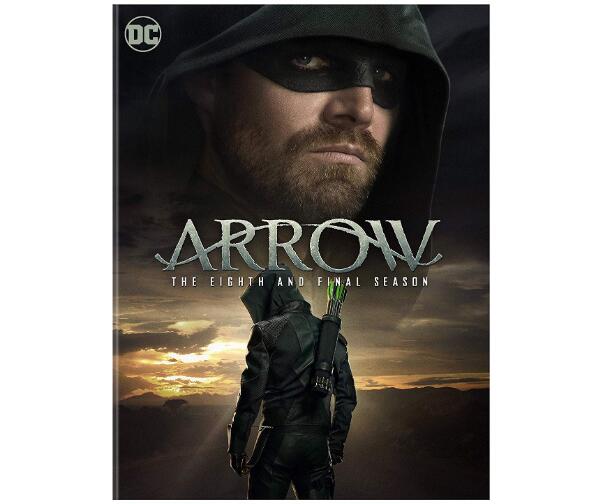 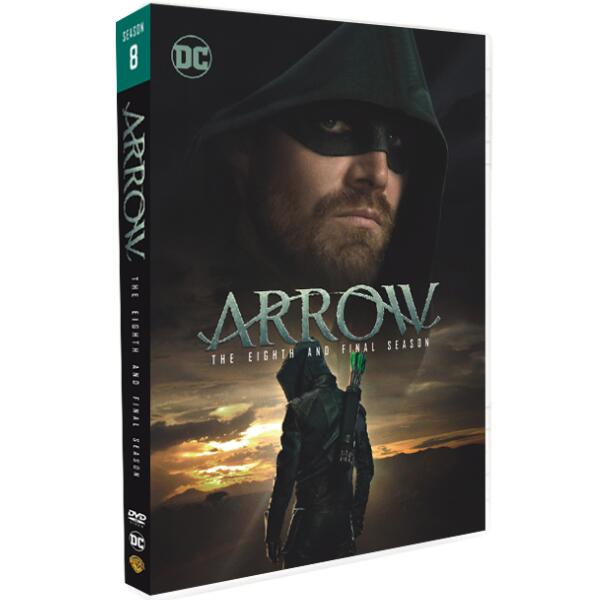 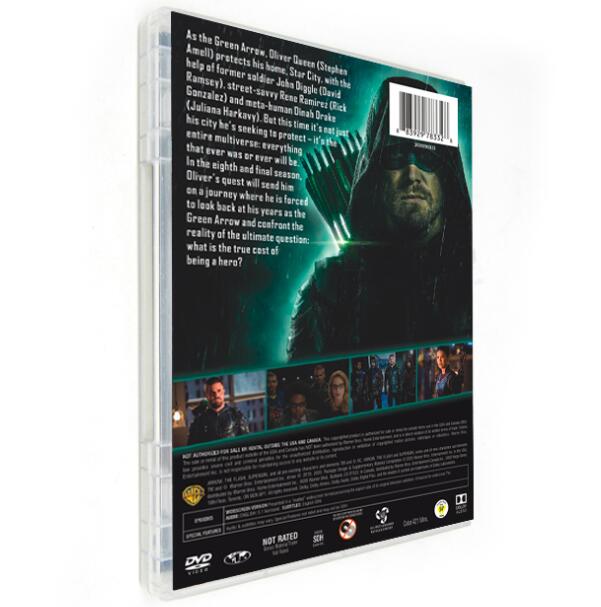 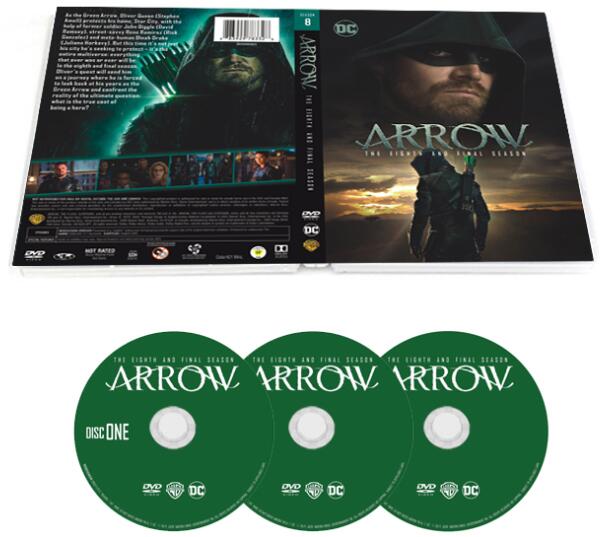 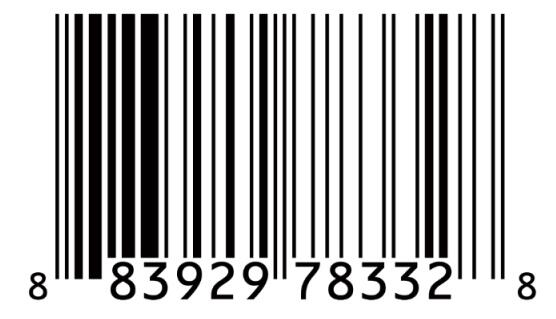 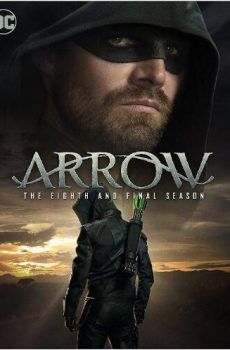