The Beastmaster, a young hero with the ability to communicate with animals, vows to avenge the death of his father in this sword-and-sorcery adventure. During his quest for the villain responsible for his father’s death, he overcomes numerous challenges and finds romance with a slave girl.

The film isn’t the greatest of its kind but there is a creative side of the film that can’t be denied. Coscarelli crafted a fun film that deserves the cult status it has achieved since its release. The film kicks off with one truly weird scene but settles afterward and delivers a crazy adventure. The production values look great and knowing the low budget, you can’t help be amazed by what was on the screen. They milked every dollar and there is nothing wasted on the screen, the animals are the true stars and the connection is one of the better aspects of the film. This was never going to win awards but it is not a bad film just one film that couldn’t balance the sheer creativeness of the storyline. It was a shame the director didn’t come back for a second film as the one that was made killed the franchise, relegating it to straight to video status.-Brendan N

Yet another strangely addictive and well made fantasy film close on the heels of Conan. Singer is a much leaner barbarian and his animal abilities actually work well and dont stink of cheese like the crappy sequels. The good thing about BM is its very much a rip of Conan but actually much darker and quite sick in places, there are children burnt alive, drilling into peoples heads and some excellent monster creations in the bat like creatures that wrap their wings around you and reduce you to a pile of bones n goo haha brilliant imagination there. The creatures in the gimp style masks that have green eye are also quite eerie and send a shiver down yr spine as they roar and run after their victims, cheesey yes but at the time it was cool stuff, and it does still work today. Nice cast, well trained animals and a rough n sexy look make BM a worthy Conan adversary.-Phil H 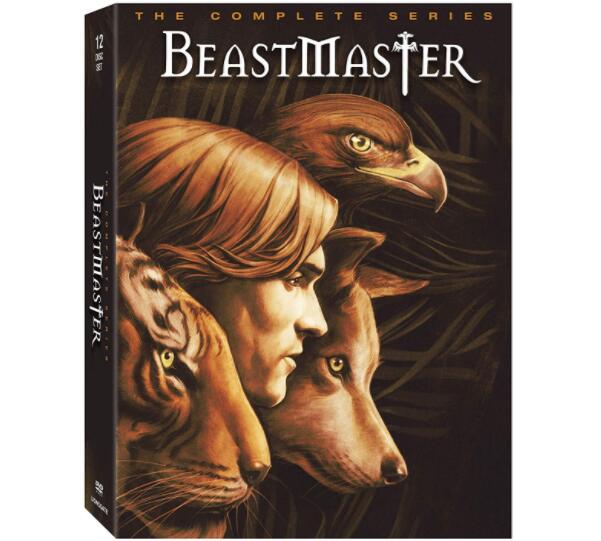 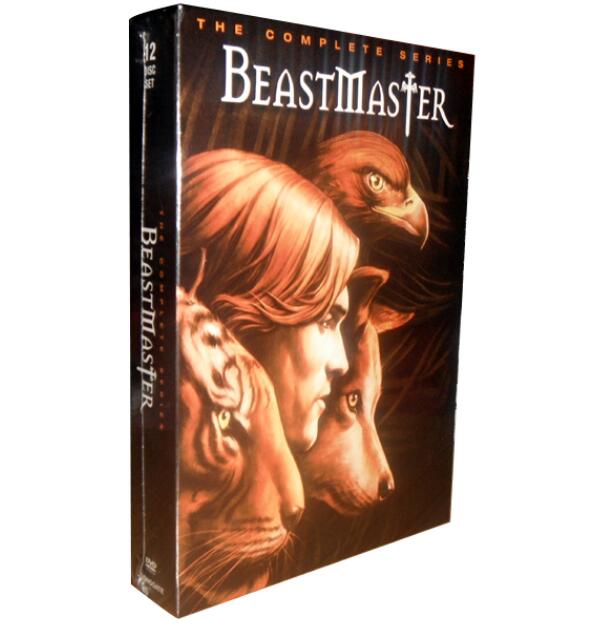 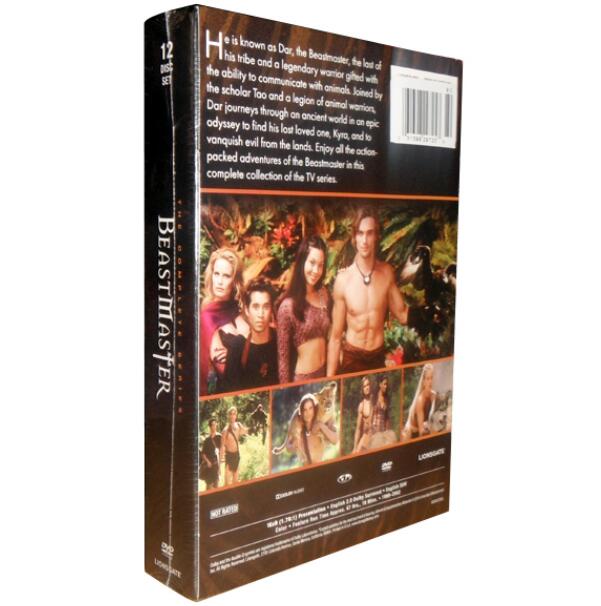 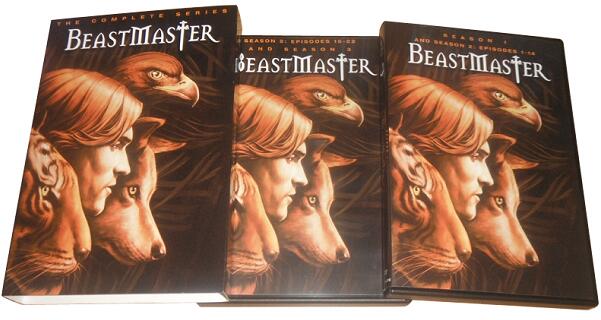 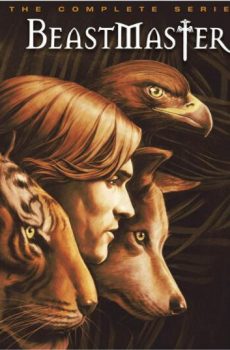 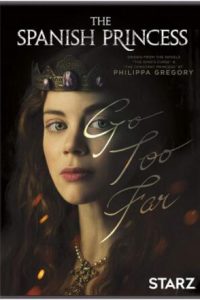 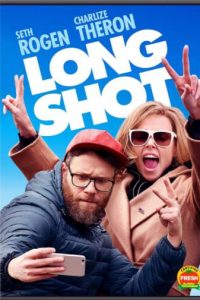 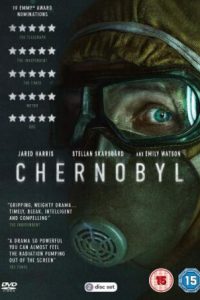 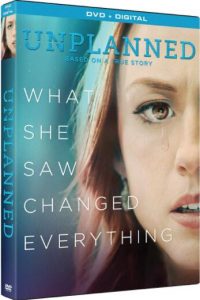