Following first-day-of-school events, Madeline is worried by Bonnie’s behavior and, later, is shocked when Abigail says she doesn’t want to go to college. Mary Louise, Celeste’s mother-in-law, offers her an unvarnished assessment of Madeline’s character, and Jane learns from her new coworker, Corey, that she’s known in town as one of the “Monterey Five.”

Big Little Lies, which has so often been framed as a show about women behaving badly, reframes its characters’ actions and motivations not by offering new plot points, but by slowly peeling back the motivations of the men who surround them.

n the basis of this first episode, it is very much top-quality business as usual, with an added and welcome garnish of Meryl Streep at her absolute Streepiest.

Despite the heaviness of the undertones and the sinister implications of being found out, the first three episodes were highly entertaining. 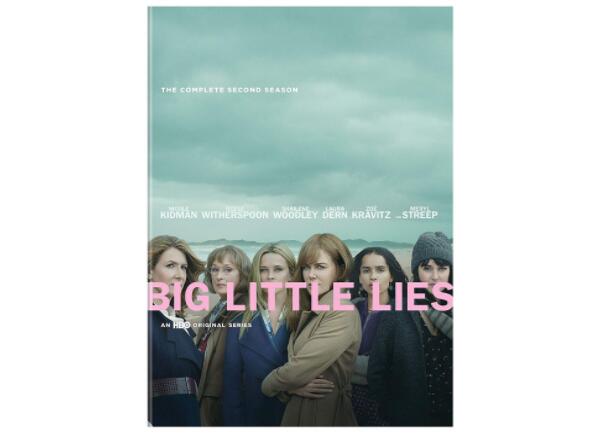 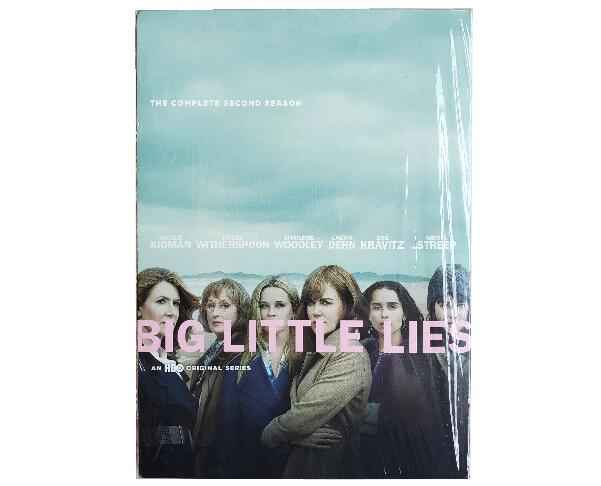 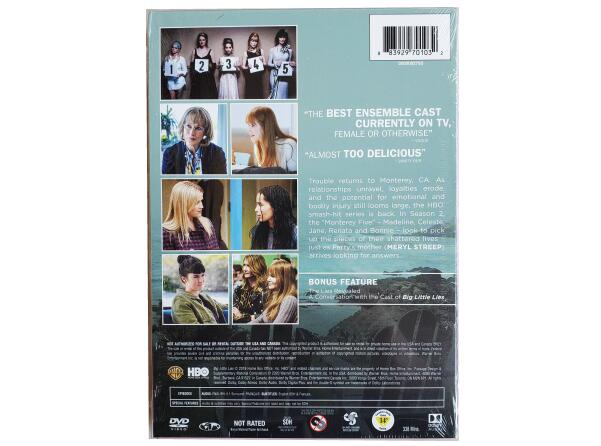 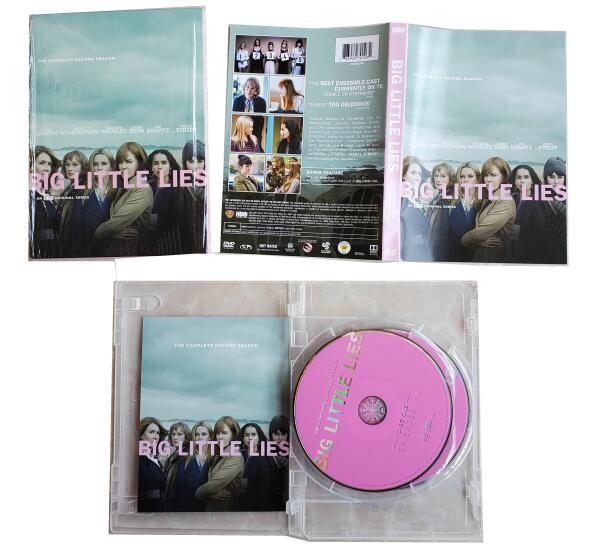 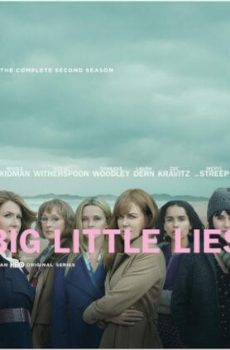