Although I have not viewed the entire series as of yet….I can say that I like the fact that they started with the spinoff episode featured in Girlfriends. Aldis Hodge was the original Derwin. There was also a different Kelly. My only complaint so far is the music. I don’t know if it’s a copyright issue or what, but I really hate that some of the music is not featured. For example:
Irreplaceable by Beyonce is played when Melanie finds out Derwin cheated.
Dreaming With A Broken Heart by John Mayer plays as Derwin dreams of Melanie
In My Mind by Heather Headley plays when Derwin sees Melanie after he is injured and she has cut her hair.
No Air by Chris Brown and Jordin Sparks plays as Jason & Kelly break up and Melanie knocks on Derwin’s door to tell him she wants him back and Janay announces her pregnancy.
One scene is actually cut because Jason turns on his boombox in the locker room and sings My Doorbell by White Stripes. (one of the scenes I love by the way)

I am an avid music lover so things like that are crucial to me….it enhances the scenes. Other than that everything is just as I remember.

This is a great show, you learn a lot about how professional athletes live their lives, some live frugally and others live extravagantly, some stay in committed relationships and others sleep with countless women, abuse alcohol and drugs. You learn being a professional athlete is a business your traded and sold any way you can be, you can be used to sell cars, water or alcohol. There also seems to be a lot drama in dating or marrying a professional athlete something that I could never do. Melanie and Derwin started out innocently then they were corrupted by ideas, thoughts, other people’s opinions of who and what they should be, it didn’t help that Melanie practically gave up everything to follow Derwin to San Diego, she threw in his face that she gave up John Hopkins for him every time things didn’t go her way or didn’t follow her plans. As a woman you should never give up what you want in life to be with a man. Melanie was lost especially during the second season, Derwin cheated on her with Drew Sidora because Melanie said she would marry Derwin and then she tells him she can’t marry him right now, let’s wait until I finish with medical school. Not fair! you can’t do that to a man, so after many bad rebound relationships Melanie and Derwin finally get married and she’s still insecure about Janae and Derwin’s son DJ, so jealous and insecure in fact that she swabbed DJ in order to prove that Derwin is not the father, then she decides she wants to have a baby and we find out she had an abortion and that she was pregnant with Trey Wiggs baby and then Derwin turns to the dark side and deliberately injures another athlete during game, in the end Derwin got what he deserved and what he and Melanie needed. I liked Jason but I didn’t like the way he treated his wife Kelly but after season 2 and 3 you began to see and understand why their marriage fell apart. I liked Jason’s philosophy on life I agreed with it, he just wanted to make sure he had enough money for when he retired. Malik and Tasha were an absolute mess no wonder Malik turned out the way he did, he had Tasha for a mama and a sports manager. Tasha didn’t know how to be in a good relationship and neither did Malik, like mother like son, so sad you see a lot of relationships like this in life. Eventually Malik and Tasha find real love but they are so messed up that they end up sabotaging themselves and their good relationships. Jason really needed Chardonnay she was really good for Jason, I liked that she made him treat her like a queen and she loved him, unfortunately Jason wasn’t good enough for Chardonnay. Didn’t really care for Blue Westbrook and former child star Kiera Whitaker way too much drama with them. Malik as much as he tried to change didn’t, Kelly comes back to be with Jason big shock, Blue and Kiera didn’t belong together but Pookie and Tasha did belong together. Great writing, great acting!

Yay so happy it came today and I’m already on season 2 love this show. I didn’t see it when they originally aired I was scrolling thought the channels one day and there was a marathon on and I was hooked love Melanie and derwin!! ? once the series gets to season 6 I’m not a big fan the direction the show went in ? Melanie and Derwin leave. all these new faces I’m not feeling bet brought this show down . Miss kelly too think I’m just gonna skip from season 6 to the last 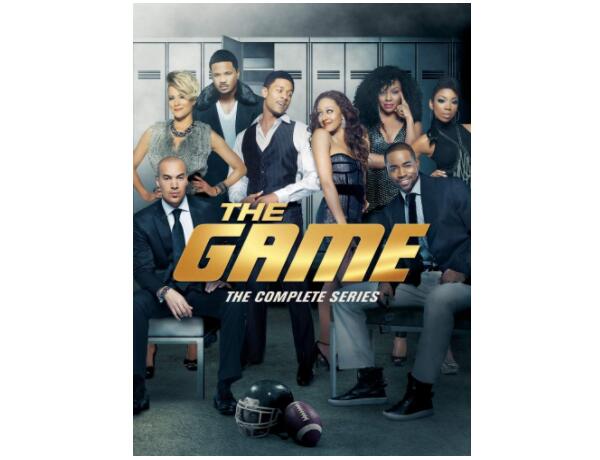 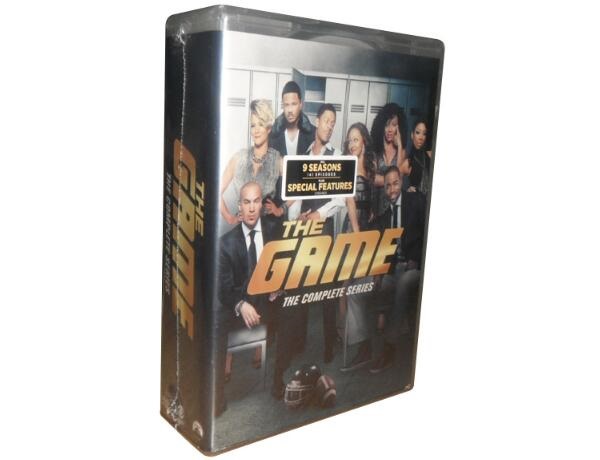 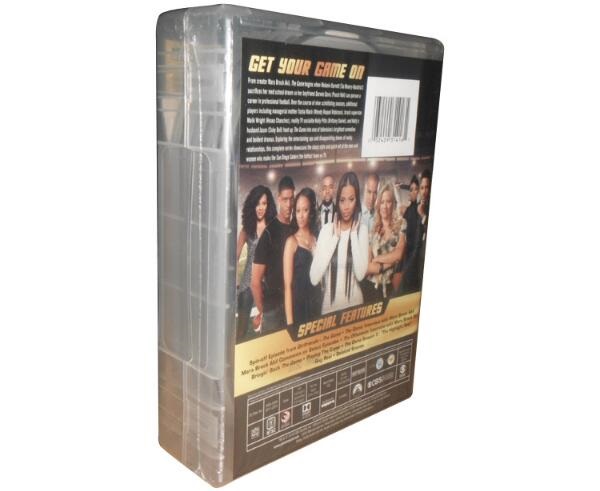 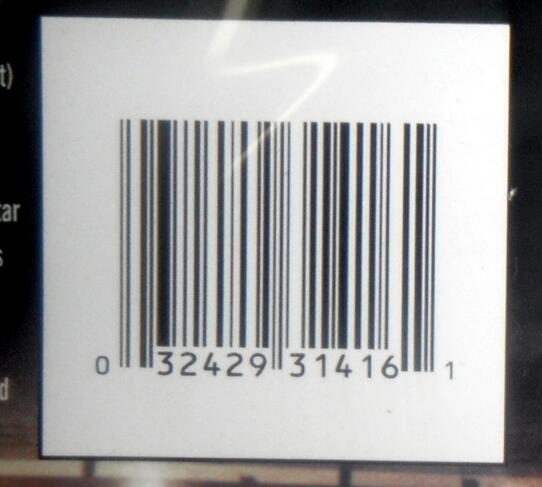 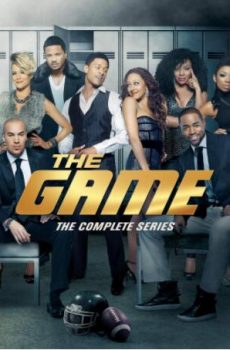