Season Six isn’t…bad, but it certainly felt different than before. The jokes didn’t always land and the characters sometimes felt…off. They also included swearing, which didn’t fit the feel of the show and each time was censored by a blurred mouth and audio effect, which made me wonder why include them at all in the writing? And why leave them censored in the DVD release?

A cast member level but not…really? made things feel off as well. I really feel like they should have committed towards keeping that character gone after giving them such a great send off, or at least waited a season before bringing her back.

That being said, towards the end there were some pretty decent moments. The annual hesit episode was good and the season finale was expertly done. Some of the jokes required you to be paying attention or they’d slip past, and overall, when the show was firing on all cylinders it felt like Brooklyn 9-9 again.

Overall, while having some pretty cleaver writing, the season just felt different and just…off, which I have to contribute to moving to a different network. Here’s hoping that can do a minor course correction for season seven. 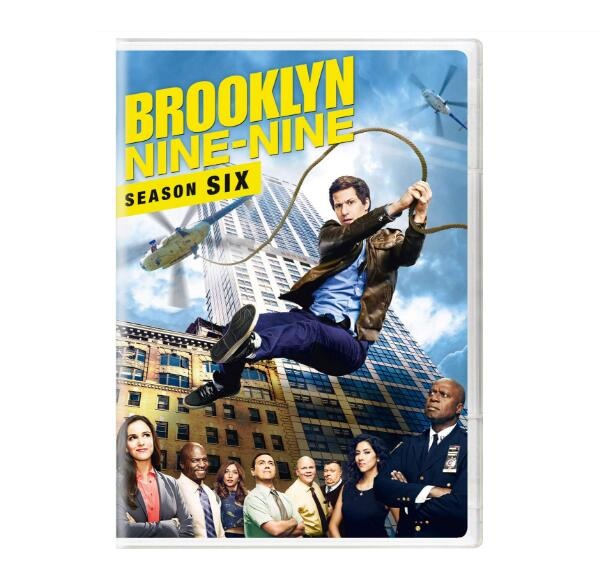 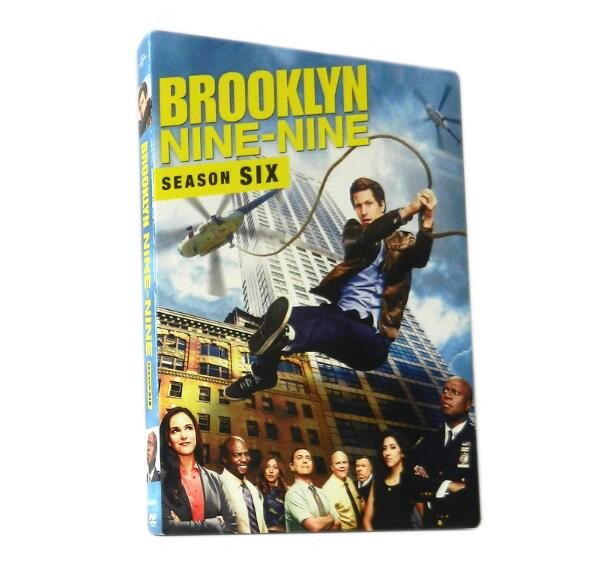 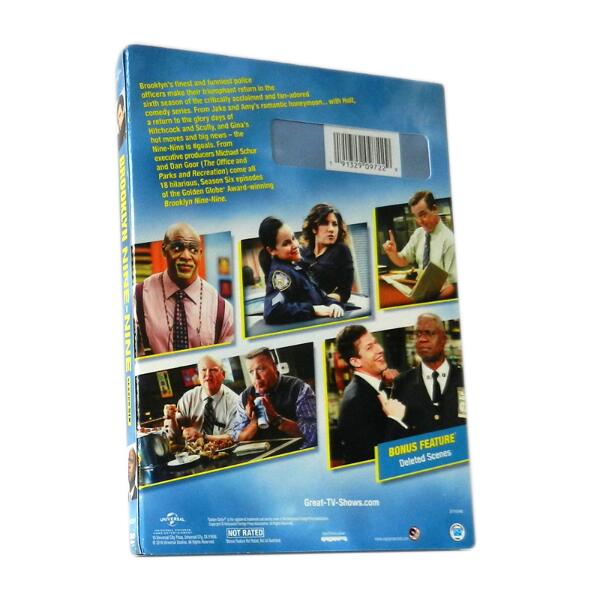 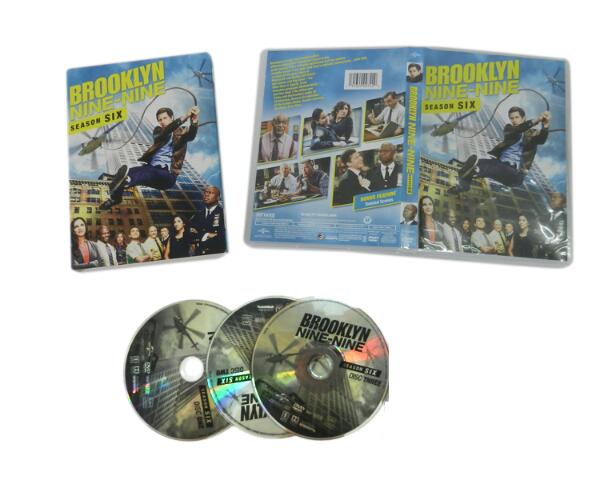 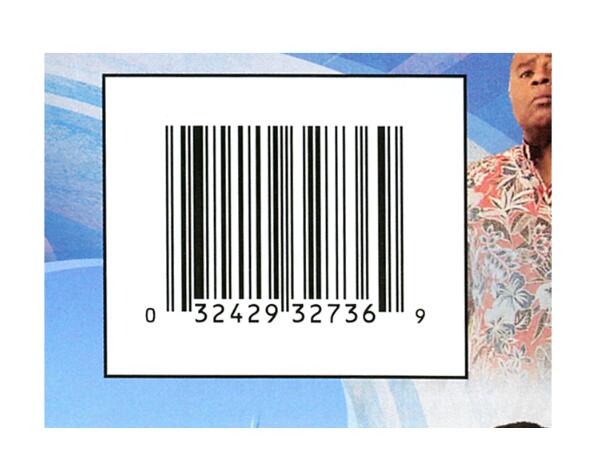 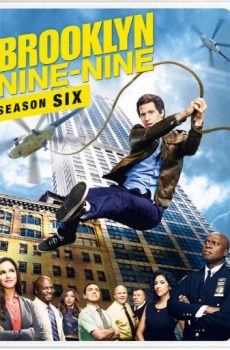