Ponyo confirms Academy Award®-winning director Hayao Miyazaki’s reputation as one of the most imaginative filmmakers working today. Loosely based on Hans Christian Anderson’s “The Little Mermaid,” Ponyo is a magical celebration of innocent love and the fragile beauty of the natural world. The daughter of the sea goddess Gran Mamare (voiced by Cate Blanchett) and the alchemist Fujimoto (Liam Neeson), Ponyo (Noah Cyrus) begins life as an adventurous little goldfish. Chafing at her father’s restrictions, she goes in search of adventure and meets Sosuke (Frankie Jonas), a good-natured 5-year-old who lives by the sea. Sosuke adopts Ponyo and quickly wins her heart. Fujimoto uses magic to bring her back, but Ponyo’s love for Sosuke proves stronger than his elixirs. She transforms herself into a human girl and returns to him during a spectacular storm at sea, but her metamorphosis upsets the balance of nature, precipitating a crisis only Gran Mamare can resolve. Ponyo contains fantastic moments that suggest dreams– and reassert the power of hand-drawn animation to create memorable fantasies: No effects-laden Hollywood feature can match the wonder of Ponyo running along the tops of crashing waves on her way back to Sosuke. Ponyo is closer in tone to My Neighbor Totoro than Spirited Away or Howl’s Moving Castle, and will appeal to audiences of all ages, including small children. The #1 film in Japan in 2008, Ponyo earned more than ¥14.9 billion (over US$155 million) to become the 8th highest grossing film in Japanese history. (Rated G: A few scary moments, alcohol use) –Charles Solomon 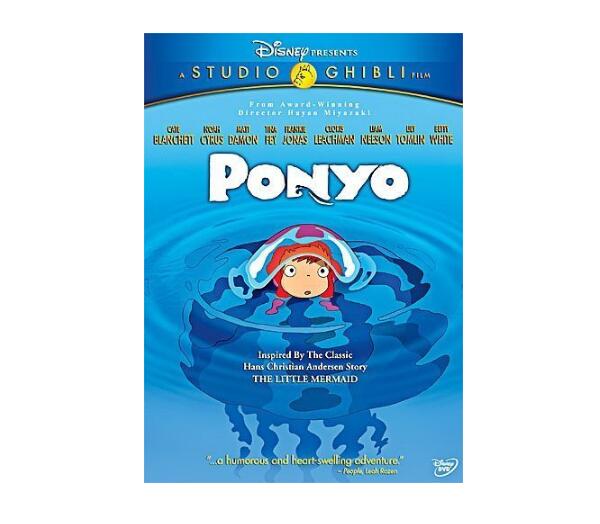 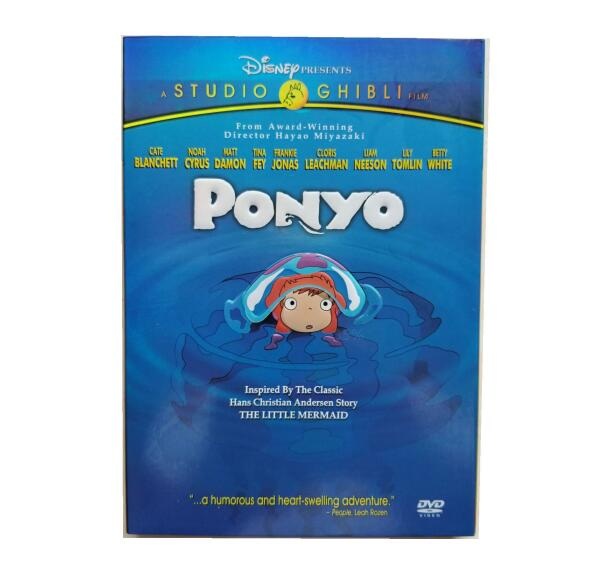 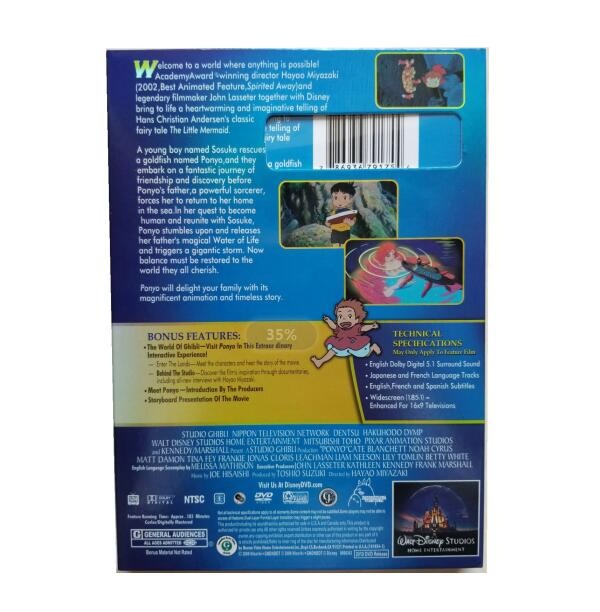 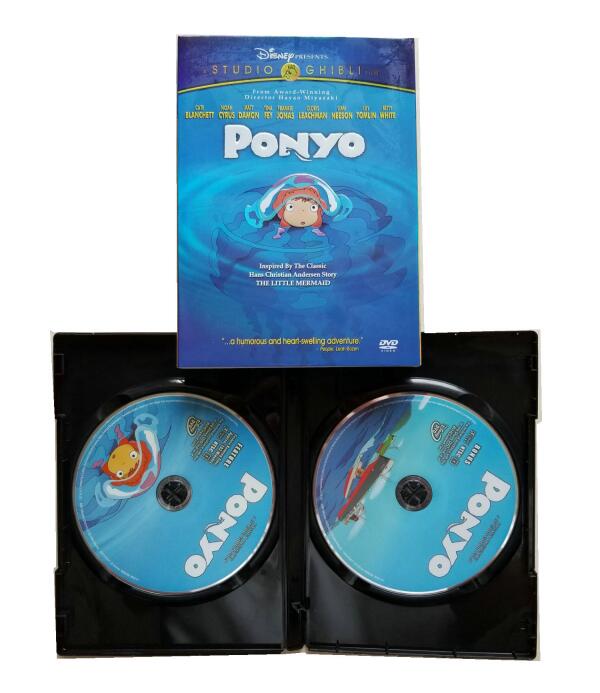 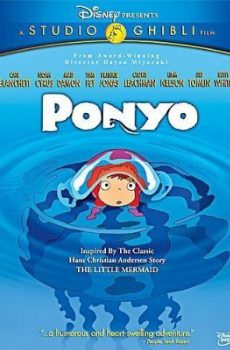