If you enjoyed the Batman The Brave and the Bold cartoon series and you enjoy the series of Scooby Doo direct to DVD movies that we have been getting for 20 years or more, you will enjoy this movie.

Mystery Inc teams up with Batman, Martian Manhunter, Black Canary, Aquaman, Plastic Man, Detective Chimp and The Question to solve THE ONE case that Batman has never been able to solve. (And no, this movie is too fun for that case to be who killed his parents.)

This movie also features Detective Harvey Bullock, Riddler, Catwoman, Joker, Penguin, Harley Quinn, Poison Ivy, Killer Croc, Mr. Freeze, King Tut, The Moth, Two Face, and tons and tons of other Bat Villains. Many of the ’66 rouges are present.Most (if not all) of the odd villains brought back in Beware The Batman are not present. Many of the villains I did not recognize.

This is a crazy different version of Catwoman. I don’t at this moment remember how she looked in Batman The Brave and the Bold, but she looks like none of the previous versions of the character.

There is a mystery. Some of it is obvious and other parts are a little circumspect as there were 2 contrasting clues pointing to two different possibilities.

This movie has heart, laughs and action. If you love these 2 things being mixed together, you will enjoy this movie.

When played in a DVD/Blu Ray player, (and not VLC on my computer) the disc starts with ads for LEGO Scooby-Doo! Blowout Beach Bash (BD) [Blu-ray], some new Scooby Doo phone app game, and Scooby Doo Shaggy’s Showdown. Nothing else. There are apparently no Scooby Doo or Batman releases coming up that Warners wants to get their fans excited about by including trailer or teasers.

The bonus features contain only the 2 double length episodes featuring Batman and Robin from the 1972 Scooby Doo Movies series. Both of these episodes were previously available on the Scooby-Doo! Meets Batman DVD since about the dawn of the DVD era, and the The Best of the New Scooby-Doo Movies DVD set. There are no “making of” featurettes. No trailers. Nothing else. 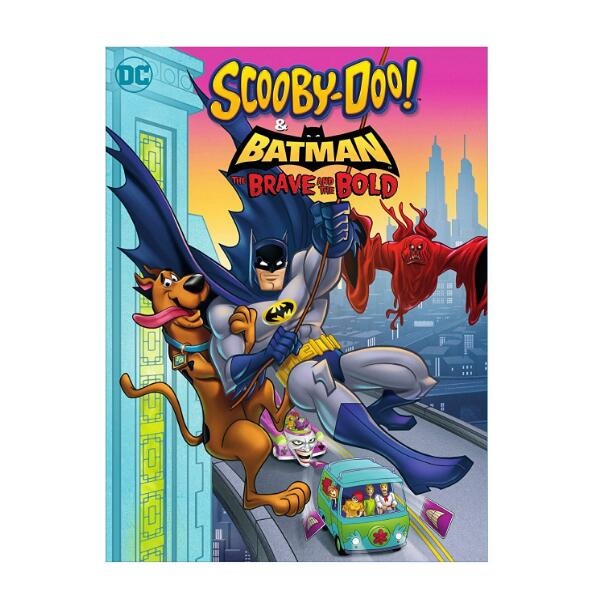 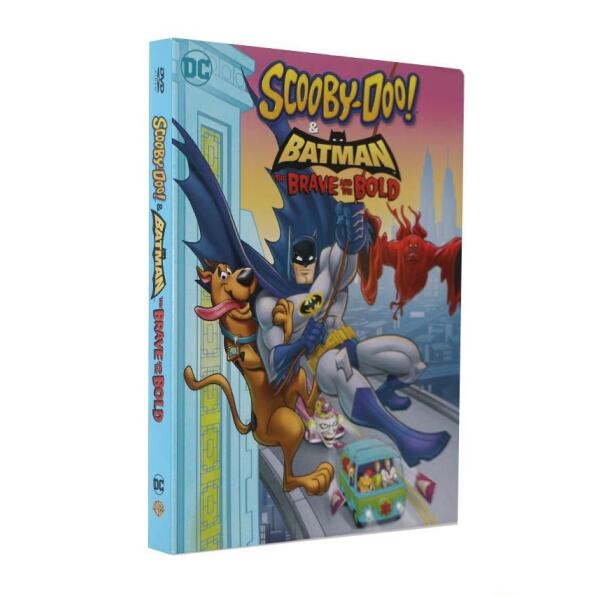 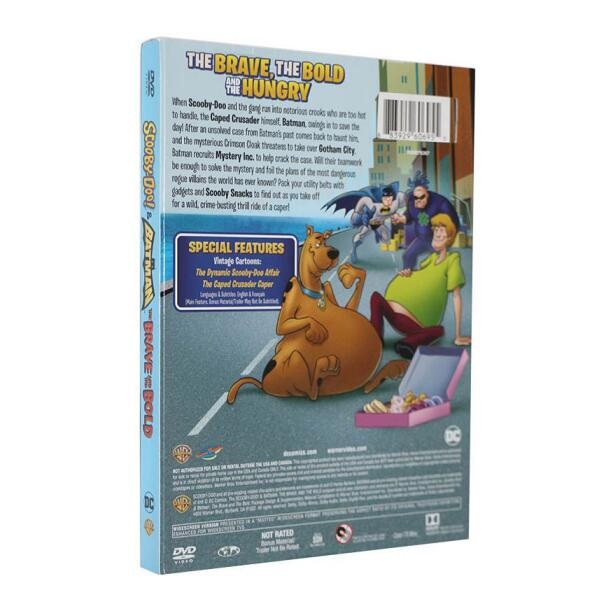 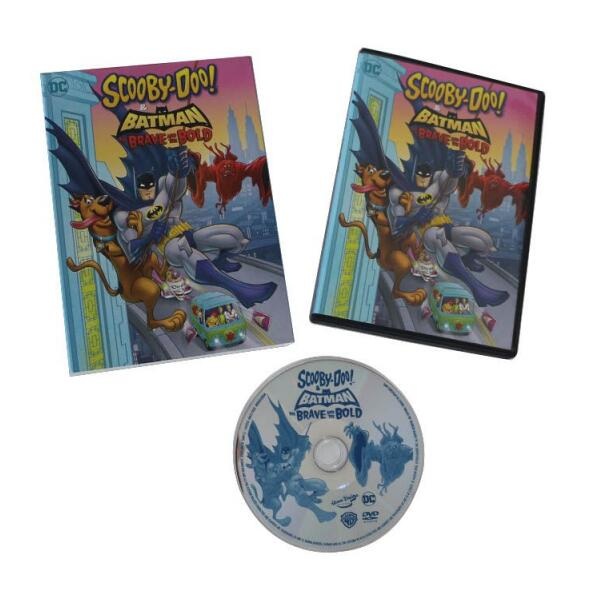 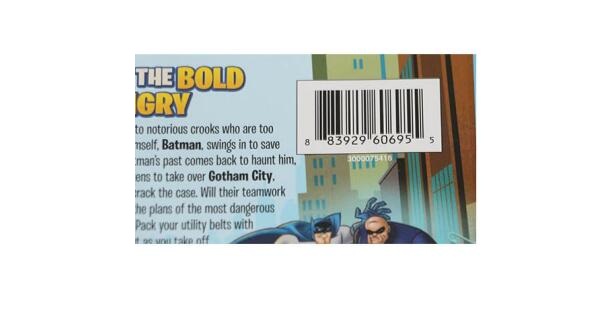 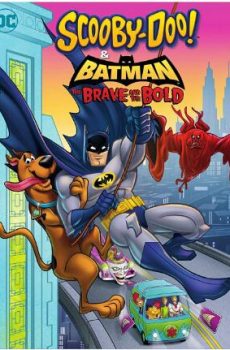