Adapted from the classic novel by Margaret Atwood, The Handmaid’s Tale is the story of life in the dystopia of Gilead, a totalitarian society in what was formerly the United States. Facing environmental disasters and a plunging birthrate, Gilead is ruled by a twisted fundamentalism in its militarized “return to traditional values.” As one of the few remaining fertile women, Offred (Elisabeth Moss) is a Handmaid in the Commander’s household, one of the caste of women forced into sexual servitude as a last desperate attempt to repopulate the world. In this terrifying society, Offred must navigate between Commanders, their cruel Wives, domestic Marthas, and her fellow Handmaids–where anyone could be a spy for Gilead–all with one goal: to survive and find the daughter that was taken from her.

Just why did it take so long for The Handmaid’s Tale to get up to its old tricks? There’s barely been an episode where belief could be suspended enough to make June seem anything but invincible. But the season finale “Mayday” is a reminder of just how frail even the strongest person can become under unbearable pressure and that the world can offer hope rather than just grim reminders of its cruelty.

Or maybe this is just the first time in a while where we’re able to feel like there are actual stakes, perhaps because not everything revolves around June. The involvement of others means that characters we’ve grown to not just know, but care about, could feel the brunt of what Gilead reserves for those who step out of line. And everybody, I mean everybody, is thinking of the children.

Yes, they finally show up in “Mayday” and The Handmaid’s Tale makes a point to remind us just why it’s all been building to this. The conversation June has with a young girl who’s the same age as her own daughter would be too on-the-nose if it weren’t so beautifully done. When she asks just what it’s like outside, June tells her she can not only wear, read, and think what she wants, she doesn’t have to be a wife and mother if she doesn’t want to. The girl can only respond with, “What would I be?”

It has been a tumultuous season, and June has made some questionable decisions, but she came through in the end.

The light at the end of the tunnel finally came in the form of the plane flying overhead heading toward Canada with more than 52 children on board.

I’ve learned throughout life that it can be hard to see the bigger picture when you are in the middle of a storm.

June has been incredibly frustrating. She could have done things differently, tread more carefully. 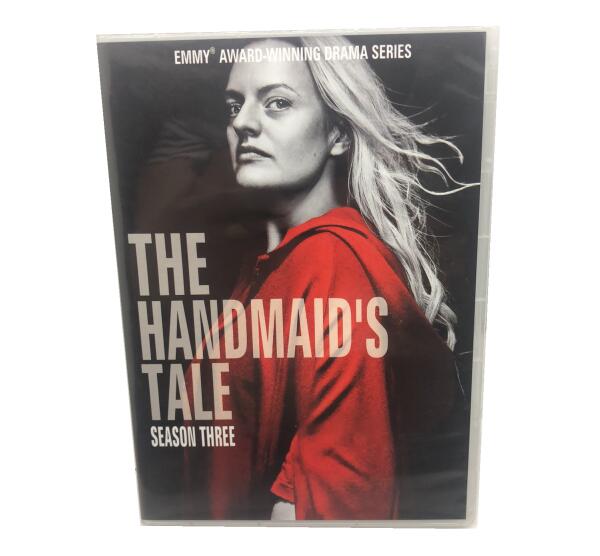 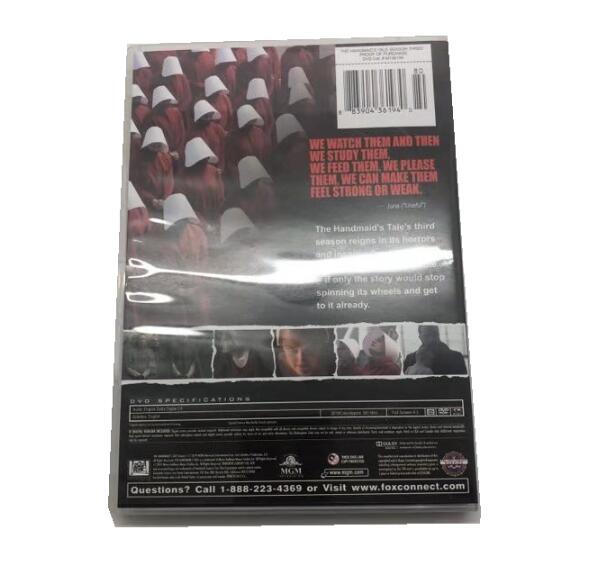 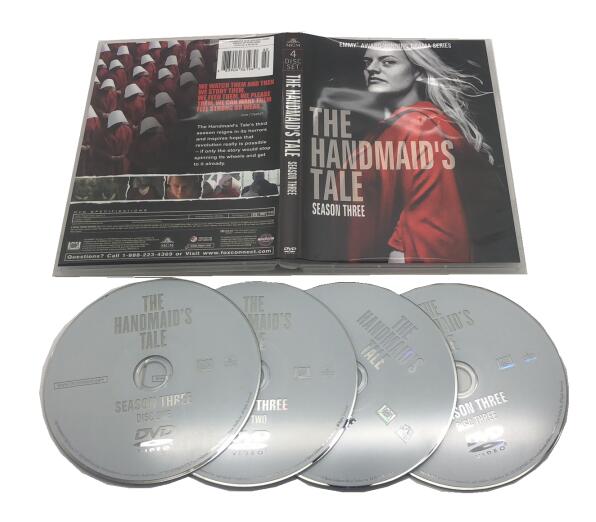 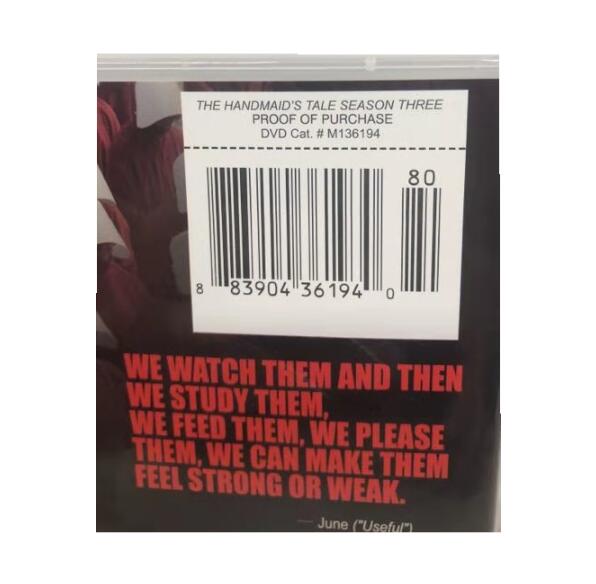 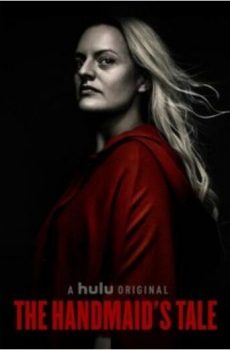