Before people decide to buy what is called a “SEASON PASS” for the newest UPCOMING (key word, UPCOMING) SEASON of The Magicians, please realize that YOU CANNOT WATCH ALL OF THE EPISODES RIGHT AWAY as the EPISODES HAVE NOT EVEN AIRED ON THE ORIGINAL CHANNEL YET!!! I’m SO SICK of people COMPLAINING after they’ve bought the season only to realize THERE ARE NO EPISODES, and then UNFAIRLY GIVE THE SHOW ONE STAR and THREATEN TO UNSUBSCRIBE FROM AMAZON VIDEO. A SEASON PASS means you will be able to watch each episode the DAY AFTER it airs! Do not blame Amazon Video and then GIVE THIS SHOW ONE STAR simply because you cannot read the description of what you are buying!

This show is awesome. I have read the books and can tell you that it does diverge from them, but I don’t think that’s a bad thing. I keep wanting to say you could think of it as if Harry Potter were written for adults, but honestly it’s much more immersive and real than HP ever was. It also gets a whole lot darker than Harry Potter ever did. Yeah there are quite a few “trigger moments” in the narrative, but that’s just one of the things that makes you that much more invested in the lives of the main characters.

On a technical side, the digital effects are amazing. It really makes magic seem totally plausible and adds to the immersion factor. The acting is pretty great. When compared with the books, you can really see how well each actor/actress pulls off their role. Thankfully, especially in Quentin’s case, they also make the characters much more relatable. Some of the aspects of his character were incredibly frustrating to read. I’m happy with the way Jason took his character.

I feel that the writers skipped over a ton of what happened with Julia before she because part of Team Save-Magic (and everyone from dieing terrible, gory, excruciating deaths). Her character in the books is incredibly different than the Julia that Stella portrays. I do wish that the writers made Julia a little head strong and bold than she is in the show.

My only truly negative remark is there are not enough episodes in each season. I feel like we miss a lot of what goes on with each plot line. 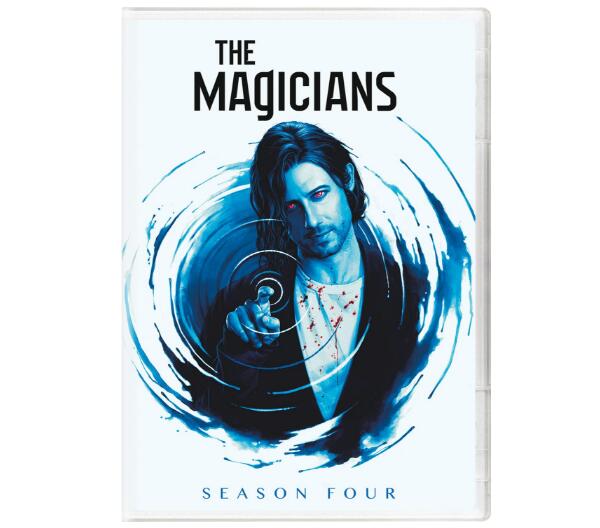 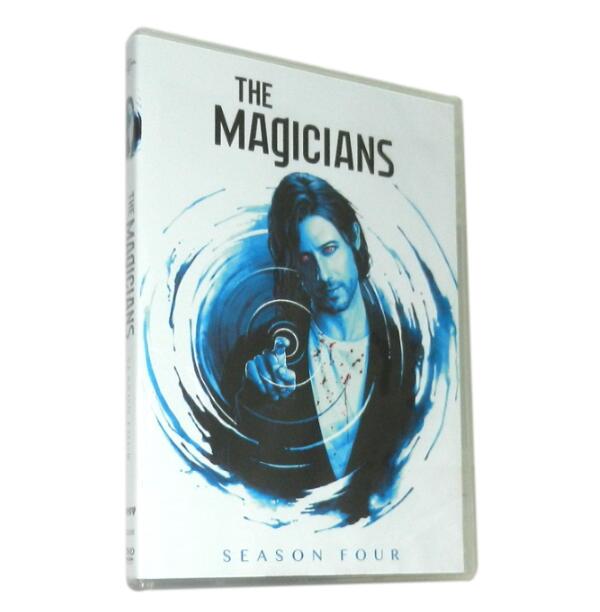 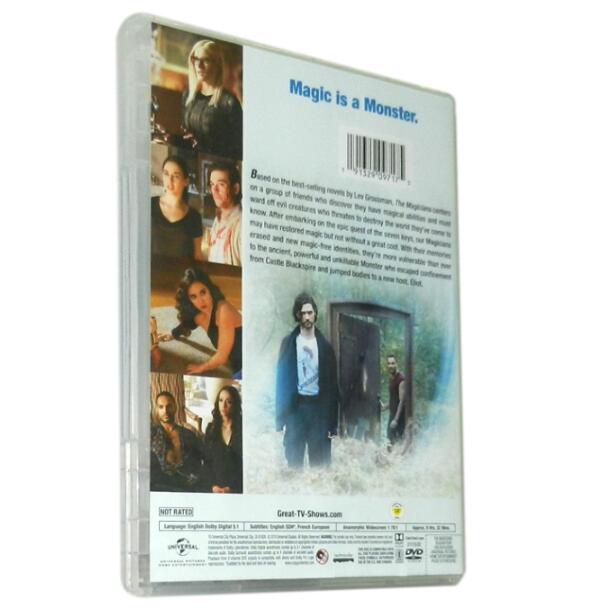 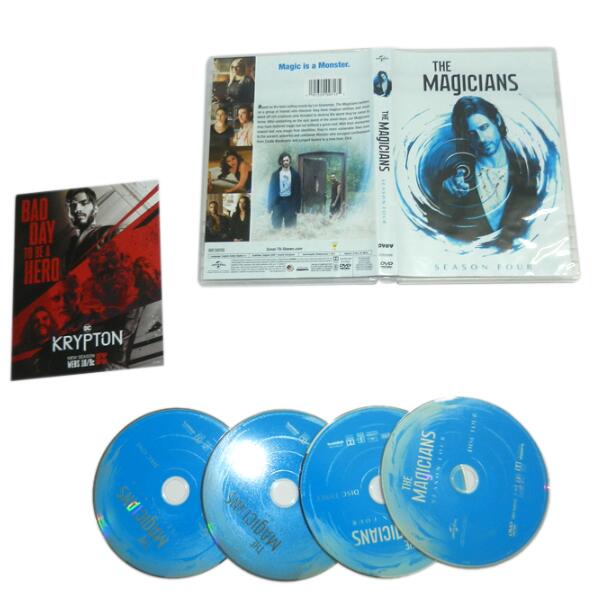 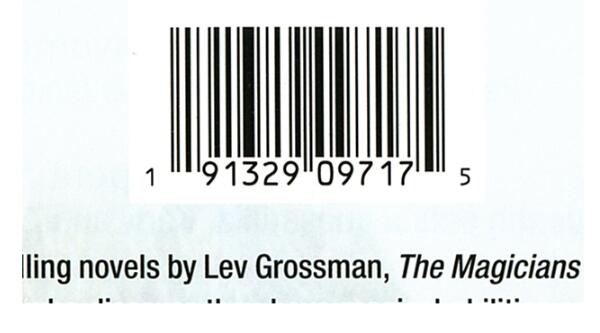 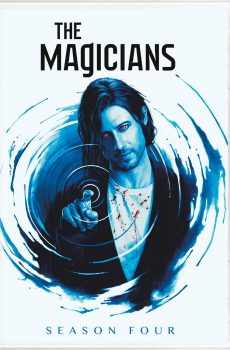