The grave course of events set in motion by Thanos that wiped out half the universe and fractured the Avengers ranks compels the remaining Avengers to take one final stand in Marvel Studios’ grand conclusion to twenty-two films, “Avengers: Endgame.”

The only complaint about Avengers: Endgame is that it raises the bar so high that there may well never be a superhero movie to match it.

It represents a staggering achievement on several fronts, none perhaps quite as startling as its absolute mastery of narrative. The job for Kevin Feige, the presiding genius at Marvel, fraternal directors Anthony and Joe Russo, and writers Christopher Markus and Stephen McFeely, was simple.

To finish Marvel’s first decade and clear the ground for the second, all they had to do was to tie up all the myriad strands of plot and countless emotional conflictions left dangling by the 22-strong series launched by Iron Man in 2008.

Oh yes, that and deal with the aftermath of last year’s Infinity War, which climaxed with Thanos, Josh Brolin’s impressively nuanced monster, annihilating half the population of the universe. It is as hard to convey the complexities of that challenge as to contain my awe at how sublimely they rose to it.

Marketed as the 22nd and final installment in the cacophony of films dubbed the “First Wave” of the Marvel Cinematic Universe, Avengers: Endgame will be greeted by many with unbridled enthusiasm, while others will shrug their shoulders at its corporate inevitability.

Many will be taken in by its emotional complexity, especially in comparison to other CGI blockbusters. Others will be perplexed or even angered by the lapses of logic in its pretzel-like plotting and bemoan an epic running time that matches most Major League Baseball games. 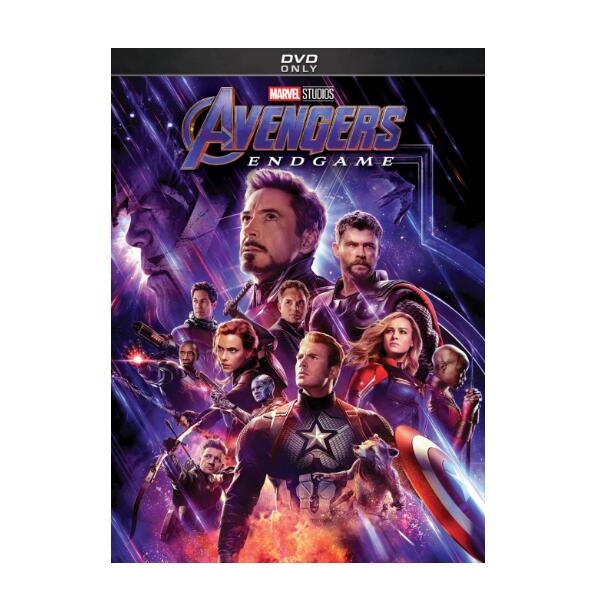 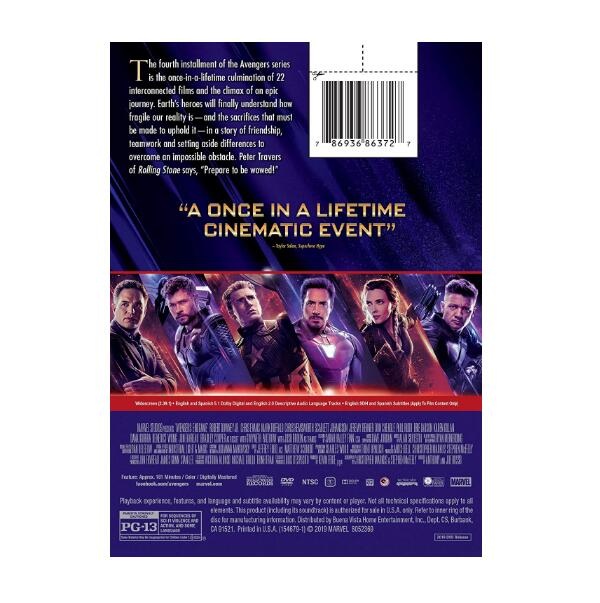 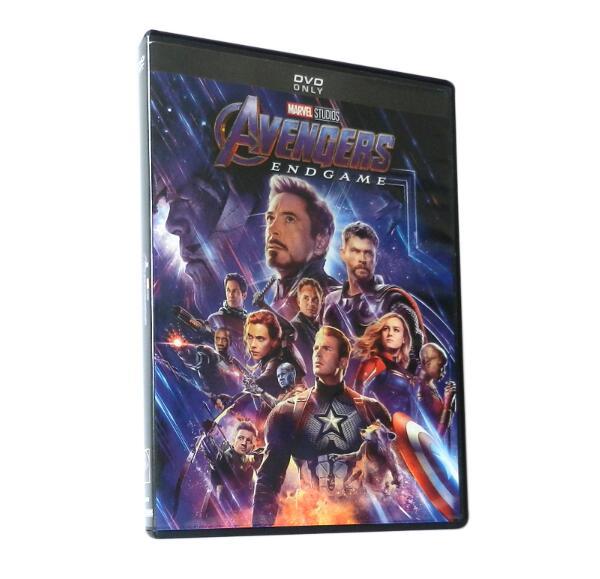 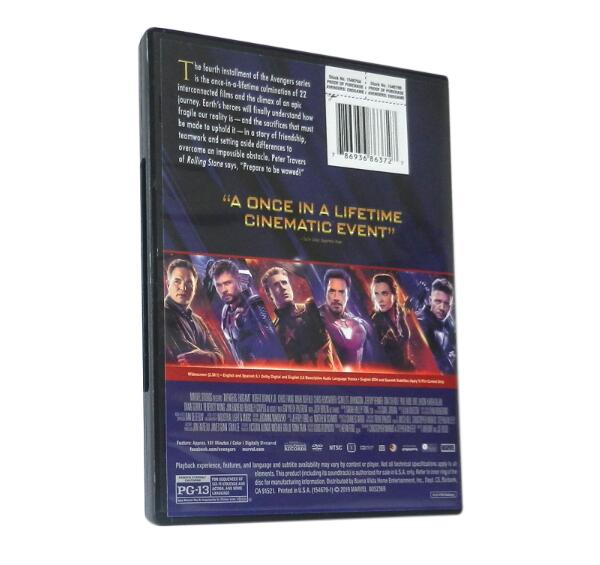 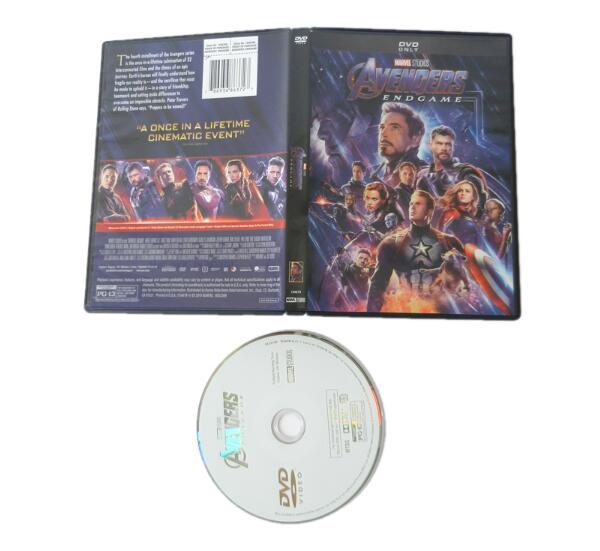 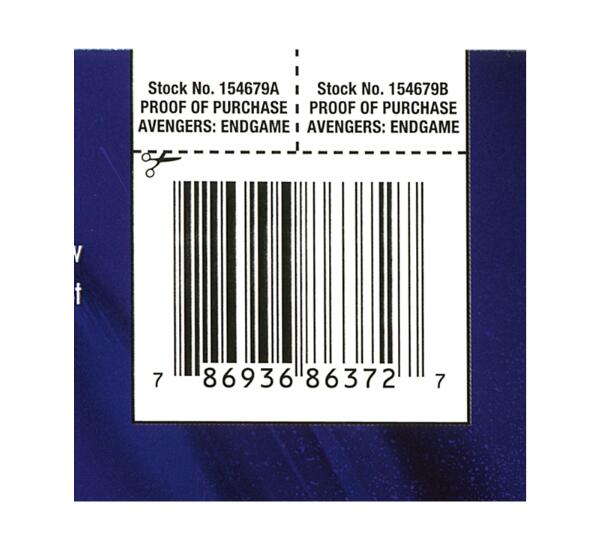 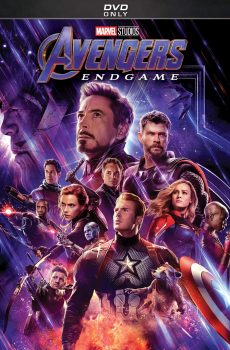