Will Halstead is a doctor, but he spent a fair amount of this Chicago Med season outside of the hospital, and some of it not even practicing medicine. Instead, he was wrapped up in a storyline that felt like it belonged on—and featured a semi-crossover with—Chicago PD.

The introduction on COO Gwen Garrett is basically a rip-off of the last umpteen seasons of Chicago Fire. It’s a premise that is tired on that property, and it isn’t going to get any fresher just because it’s happening in a hospital.

New management comes in and is out to get our beloved leader. Maybe if the writers were able to give an ounce of nuance to the new character, it could work. But it’s just one hundred percent adversarial. We’re force-fed how to feel about Gwen. How boring.

It’s hardly surprising though, from a franchise that is over-eager in its use of social media and co-opting of fan culture.

Once upon a time, it was fans who decided what couples should be called, who became the most invested-in ‘ships. But Chicago is a franchise that tries to lead its audience by the nose. 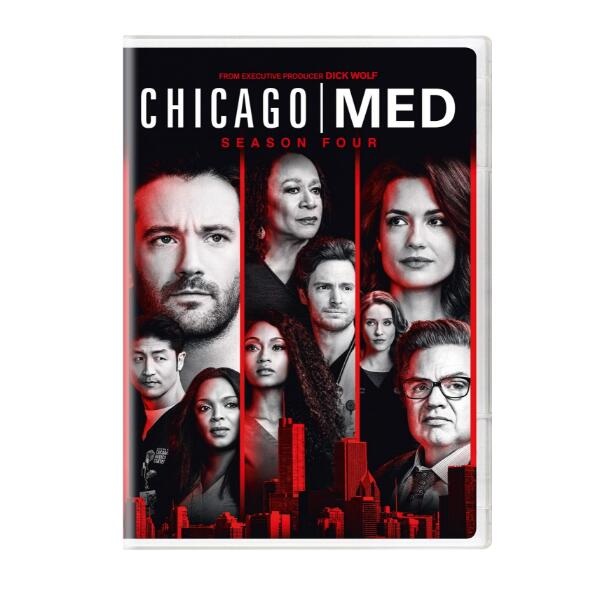 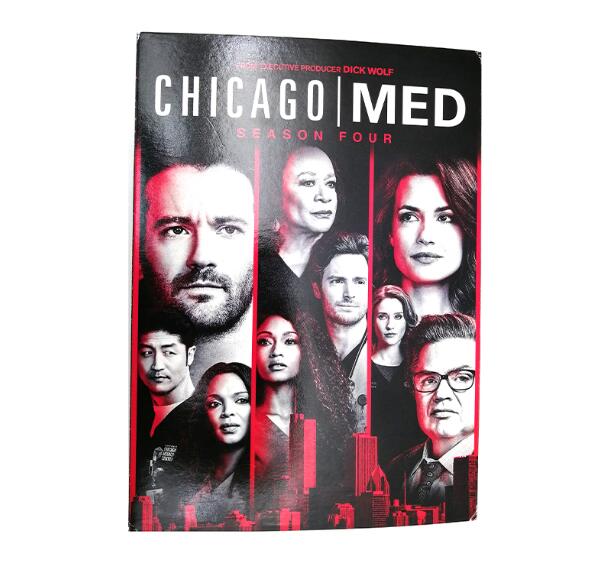 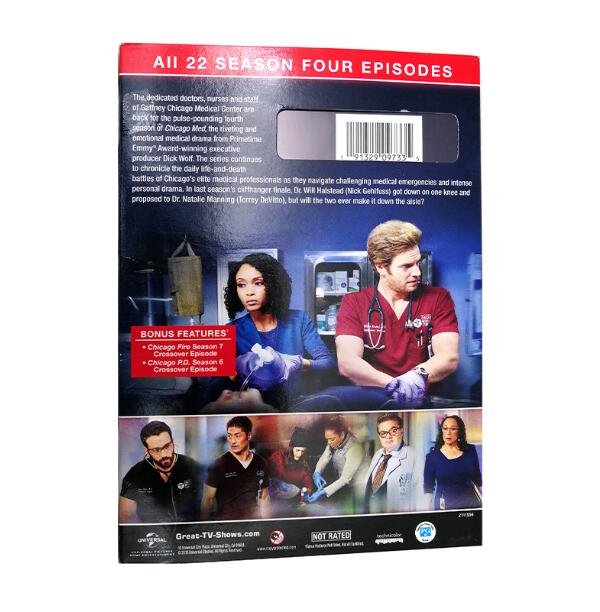 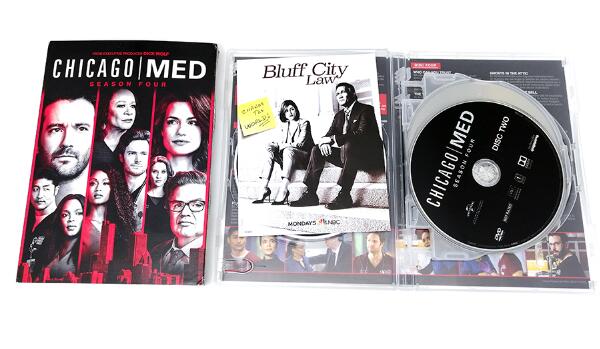 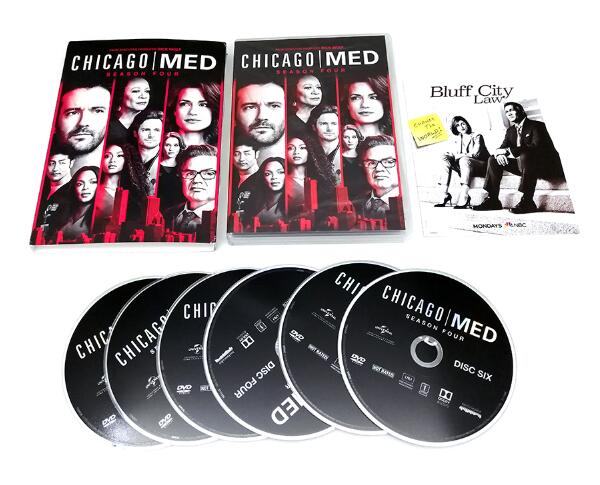 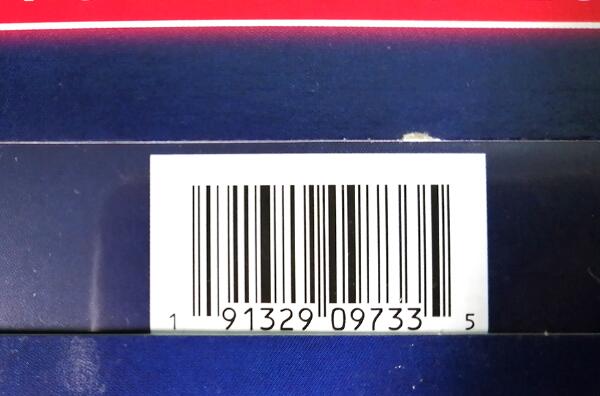 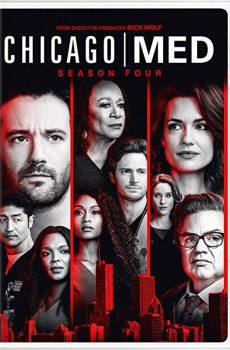