Casey had one of the rougher seasons in all of the One Chicago universe, as Chicago Fire spent much of his screen time exploring his life after Gabriela Dawson (Monica Raymund) decided to permanently stay in Puerto Rico.

After bidding his now ex-wife farewell in the season premiere, Casey didn’t waste much time getting back into the dating pool. Before midseason he was flirting with reporter Naomi Graham (recurring guest star Kate Villanova), though it wound up being more than a fling. His apartment was set on fire in the midseason finale, and by the midseason premiere, Naomi was also dumping Casey to move someplace else.

Chicago Fire then heavily hinted at Sylvie Brett (Kara Killmer) developing feelings toward her best friend’s ex-husband, but that seemed to blow up in the season finale.

Professionally, Casey nearly got killed yet again. At least this time the show acknowledged the toll that all of his near-death experiences have had on him, by having him go off the rails a little bit. He seemed to be fine by the end of season 7, though, so here’s hoping things look up for him when fans see him again.

One of the biggest questions this summer is if Kara Killmer is leaving Chicago Fire, but there’s no cause for alarm just yet. There’s no indication that she’s exiting the show, and the only stars who were publicly known to have expiring contracts were Jesse Spencer and Taylor Kinney, who both signed up for another season earlier this year.

The show is going to play with Brett’s engagement at least a little bit. The producers are adding a new paramedic character for next season. And that makes sense; as weird as the engagement is, it’d be equally weird if the writers went, “Oh, we were just kidding!” and pretended that it didn’t happen. So expect that Kara Killmer may be absent or have reduced screen time for an episode or two, but fans should wait and see how this plays out.

After all, Chicago Fire has to address the infatuation that Brett developed with Casey. Is she just going to forget that she spent a few episodes crushing on him? Even if she does, the writers seem like they’re excited about the idea. So Casey and Brett shippers, you still have some hope there! 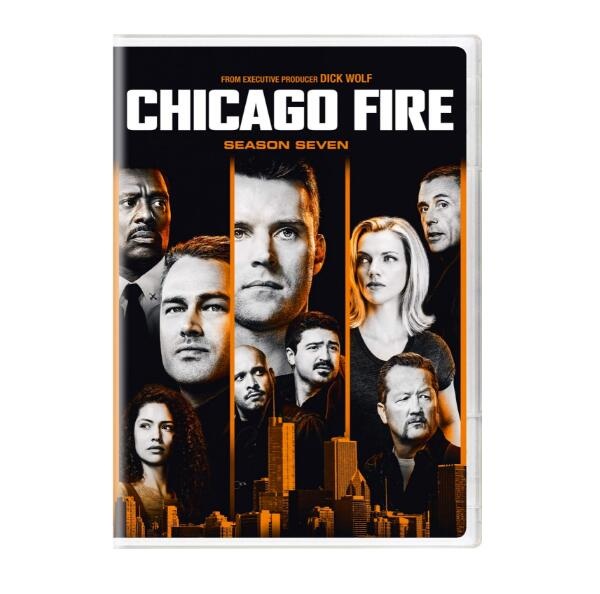 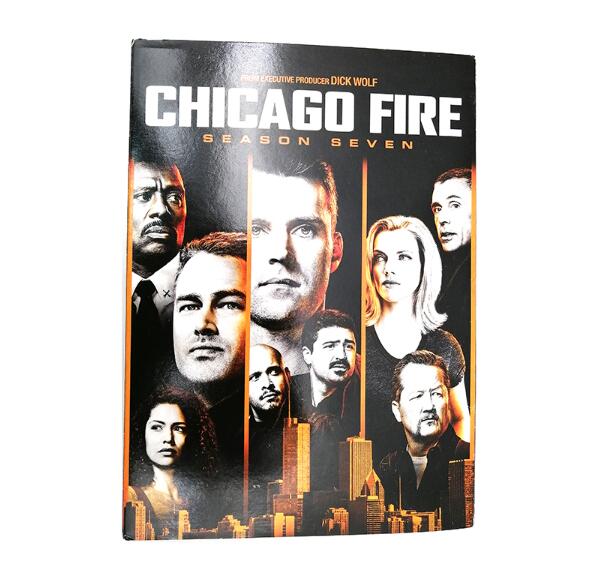 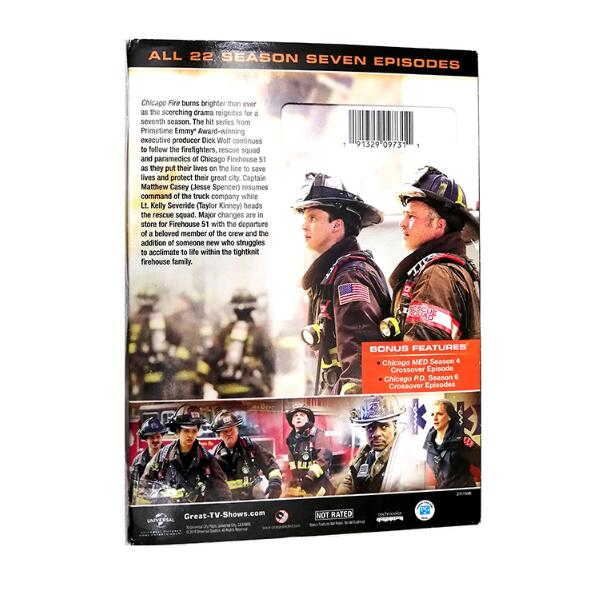 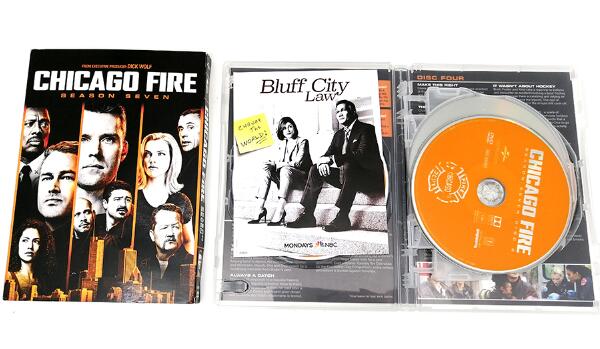 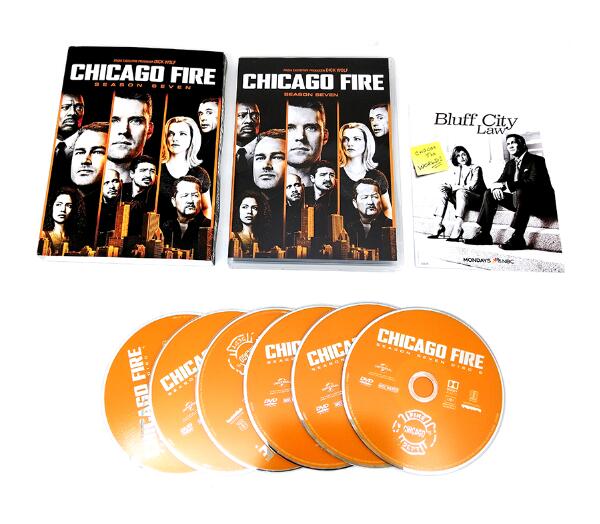 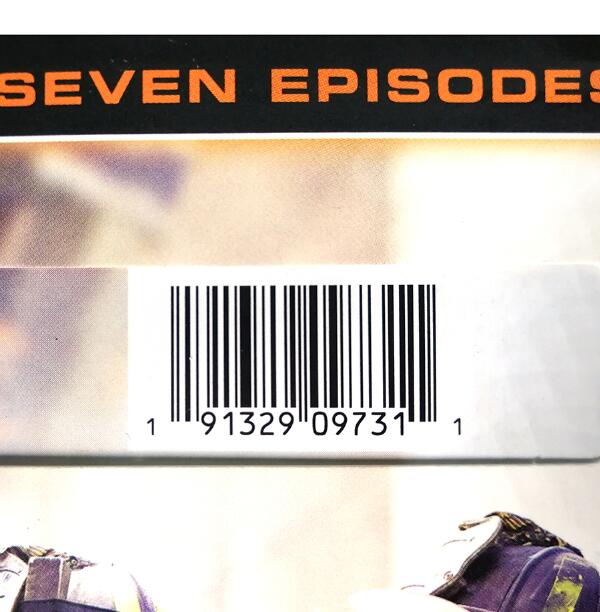 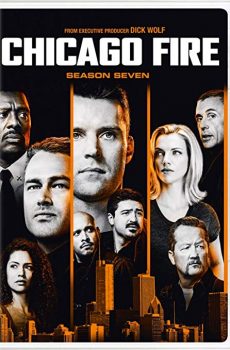