I’ve always thought Will Smith was a great actor but lately some of his movies or roles haven’t really impressed me but I was definitely impressed by him in this movie. The director, Ang Lee also did a terrific job with the action sequences and the special effects (especially between older Smith and younger Smith). I almost didn’t see this because of the horrible reviews from critics and reviewers but I’m so glad I did. All of the actors were amazing in their roles and as far as the plot goes, it was pretty good in my opinion; it didn’t need to be complex or convoluted to keep the movie going, it was very well written not on just an action level but on an emotional level too. It’s about ond of the best government hit person in the world who wants to retire but gets burned by the government and goes on the run with a few allies only to face off against a clone of his younger self who is tasked with assassinating him. I won’t give away the story but the performance that Will Smith gives here, both young and old, is nothing short of amazing; Clive Owen is great in his role as usual. The action sequences in the film are incredible but the emotional depth of it is also extraordinary. If you like action movies that are fast paced but also offer up a little more when it comes to plot substance (which this does), I recommend you see this. Please don’t listen to all these cynical critics and reviewers and go in with an open mind and I’m sure you’ll enjoy it; i was pleasantly surprised and I had low expectations. Recommended

Will Smith gives another great performance. Back in the 90’s I never thought much of Fresh Prince, it was ok, but every movie he’s done since just gets better and better. Good story, great action, well played! I dont understand all the one line negative reviews that say ” just bad” without any explanation. They must have been distracted and didn’t really watch this great movie. 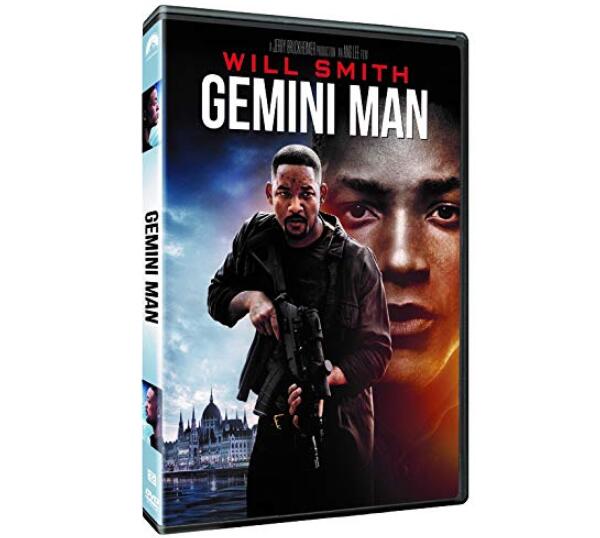 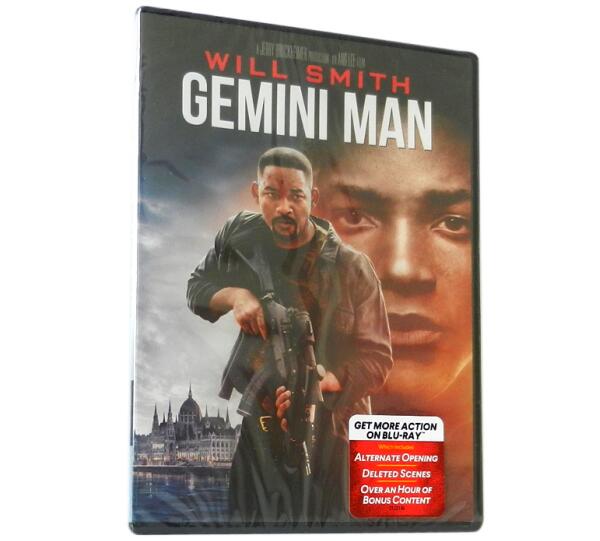 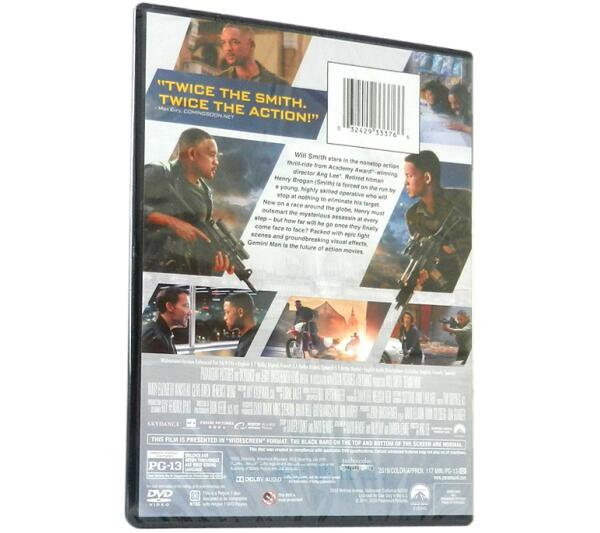 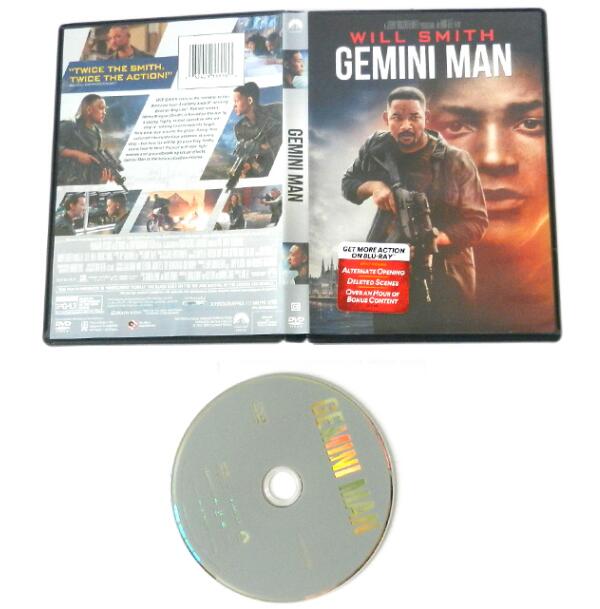 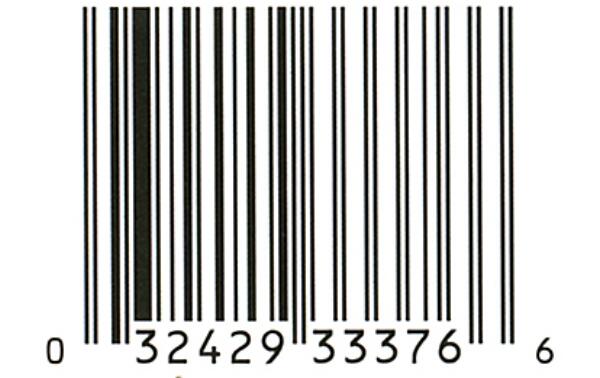 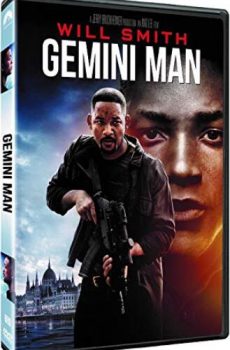