How To Train Your Dragon 1:The son of a Viking chief must capture a dragon in order to mark his passage into manhood and prove his worthiness to the tribe in directors Chris Sanders and Dean DeBlois’ adaptation of Cressida Cowell’s popular children’s book. Gerard Butler, America Ferrera, Jonah Hill, Jay Baruchel, and Christopher Mintz-Plasse provide voices for the DreamWorks Animation production. ~ Jason Buchanan, Rovi

How To Train Your Dragon 2:The thrilling second chapter of the epic HOW TO TRAIN YOUR DRAGON trilogy returns to the fantastical world of the heroic Viking Hiccup and his faithful dragon Toothless. The inseparable duo must protect the peace – and save the future of men and dragons from the power-hungry Drago.

HOW TO TRAIN YOUR DRAGON: THE HIDDEN WORLD:Now chief and ruler of Berk alongside Astrid, Hiccup has created a gloriously chaotic dragon utopia. When the sudden appearance of female Light Fury coincides with the darkest threat their village has ever faced, Hiccup and Toothless must leave the only home they’ve known and journey to a hidden world thought only to exist in myth. As their true destines are revealed, dragon and rider will fight together-to the very ends of the Earth-to protect everything they’ve grown to treasure. 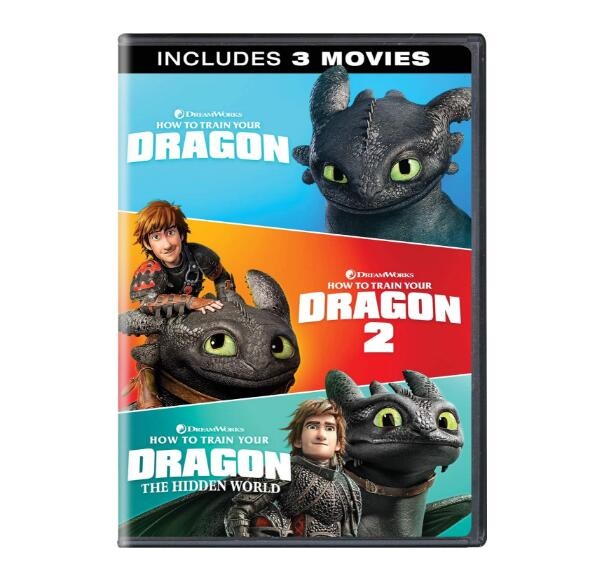 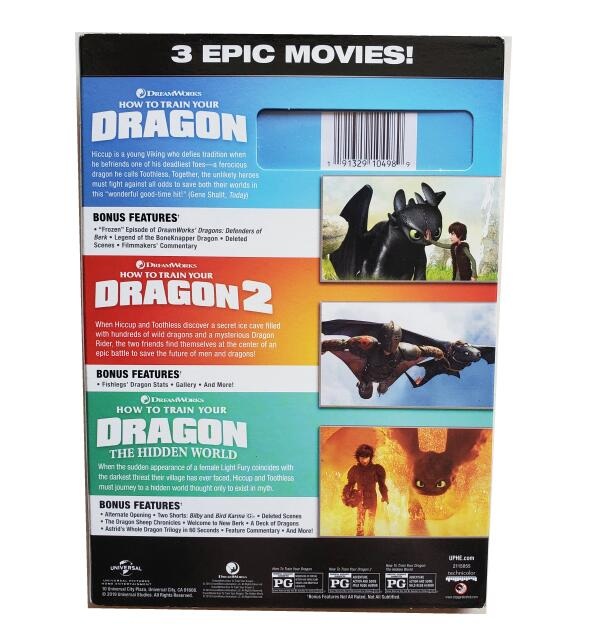 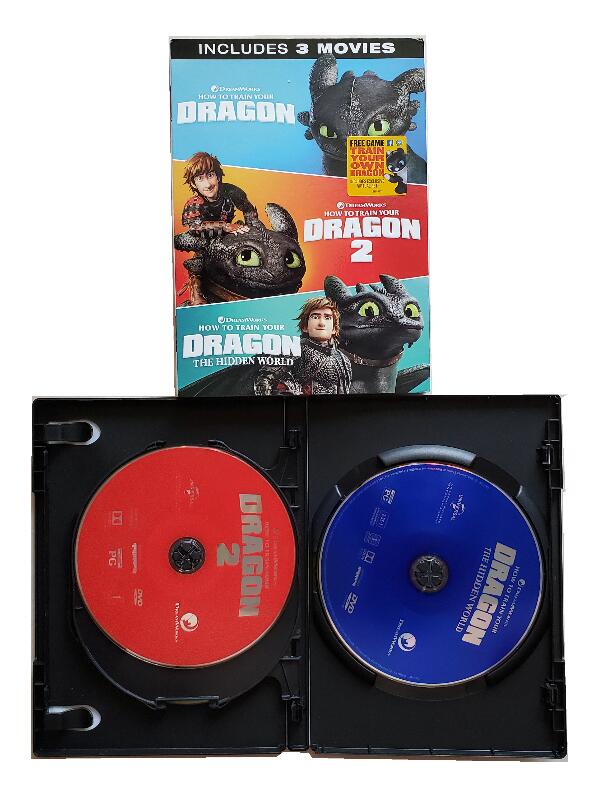 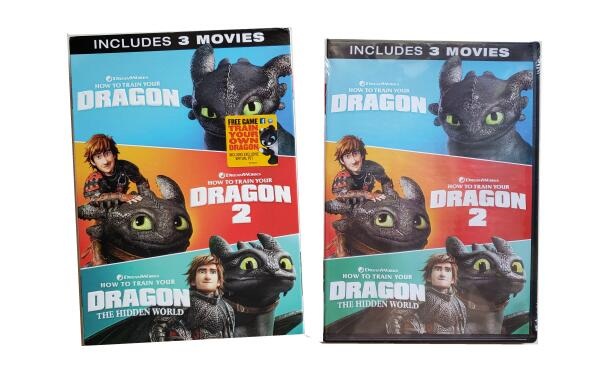