I have the CD, and I am glad I do, but being a long time Steve Miller fan this album takes a little lull. The album before this, Recall the beginning, A Journey from Eden, is far superior. And then the next album Fly Like an Eagle takes off with commercial success. I feel this is Steve’s transition album between what was and what will become..
The stereo sound quality is normal for this era of recording and it is good. The package is standard plastic jewel case with good liner notes. The tracks 6 and 7 are live, 6 from Philly and 7 from Boston, the producers did not put a pause between the two tracks so sounds like same concert, nice.-MP

I found Miller’s solo “Born 2B Blue” in a bin somewhere a few years ago and enjoyed it as something unexpected and different from anything I’d heard from Steve Miller before. Talented guy, iconic delivery and voice, smooth, very talented guitarist. I like everything about the album but the tenor sax on “God Bless the Child” (I just don’t like soft jazz tenor sax. It’s especially prominent and repulsive in the intro.)

Some recent late night I decided to backfill the Steve Miller Band in my CD collection. I’d owned and enjoyed the early albums, Children of the Future, Sailor, Brave New World and Number 5 during my student years before they disappeared with some roommate or move, but as the band’s struggles to find an identity solidified with their move into mainstream pop rock, I became less interested. After all, they had arrived to the point of being in the 20-minute rotation on mainstream radio stations and I was no longer in college but living in parts of the world where that was all that was available on my radios. I didn’t need The Joker, Take the Money and Run, Rock’n Me, Fly Like an Eagle, Jet Airliner, Jungle Love or Swingtown in my collection for at home listening. Plus I’d discovered jazz and that’s where my collection was moving.

Now we’re in 2014. Change continues. Retirement’s the next big event. The kids are grown and gone and I stay up some nights, or sit around some days and listen to music. (Things don’t change completely.) So I noodle with my CD collection and internet stations and have been backfilling my collection, including adding back music I enjoyed in years past, or expanding collections by some artists and in some genres. I bought CDs versions of the early, “psychedelic” albums (except Number 5) and listened to the Amazon’s snatches of songs for more insight on the later, platinum pop albums. I added The Joker and Fly Like an Eagle and Book of Dreams.

The way I listen to music is I rip the CD to my music library. Very anal I suppose, because I could just download songs from Amazon. Except I want to own what I pay for so that I can copy it for my own use as many times as I like to different devices I own or might own in the future. When I ripped The Joker today I had an UNPLEASANT SURPRISE worthy of at least 1 deduct point from my rating of the CD if not returning it. On replay the last 18 seconds or so of “Sugar Babe” is cut from the Sugar Babe track – only to be added to the front of the following track, “Mary Lou”. I’ve never heard this before. It’s a major bummer as I could see where I might want to incorporate “Mary Lou” into some playlist sometime without reference to “Sugar Babe”.

Regarding The Joker, enough time has passed that I can accept and listen to the title song for the hook-laden little selfie it is. Miller sure got a lot of mileage out of his various self portraits, and this one is iconic. Beyond the big, hit song, the music represents that easy evolution of the California rock-n-roll sound that evolved through the happy beach and muscle car music of the early ’60’s to the electrified and countrified sounds that held such a wide slice of the ’70’s with the sounds of Steve Miller Band, The Eagles, Jackson Browne and others. Miller underlays everything his band does, and his lyrics and singing wih solid, intelligent guitar work. This album provides a good example of that. He and bassist Gerald Johnson have lots of fun with Miller’s Shu Ba Da Du Ma Ma Ma Ma. “The Lovin’ Cup” is a sweet little harmonica blues penned by Miller, a departure into a more folkish style. “Come On in My Kitchen is another solid, white-boy blues cover. It features Miller strumming in a sort of modified delta style. Reitterate: he is a man of many licks and idioms. With “Evil” Miller takes the music to a darker place, but not too dark, because the post trama Miller never seems to forget to hew near the mainstream. Maybe his voice demands he do that, but he shows here that he has a broader range. Miller’s voice may be too bright for the dark lyrics, but he knows what he’s singing and how to bring it, and underlays it with his ripping guitar with Dickie Thompson providing atmospheric fills on organ. “Something to Believe In” sounds like it may have been written to be another big hit, it’s got the vocal and guitar hooks. Maybe it was just a little too laconic for that, but it makes a nice closer when listening to the CD straight through. Overall this release is not very well unified as most of the songs have little relationship to each other. But I guess we don’t expect that of pop artists’ releases. He’s got a great voice, writes good lyrics and leads a tight band. I can see why millions bought it; I’m still disappointed Steve Miller didn’t challenge the status quo more than he did. My “4” rating is for the music. WIth the glitch I described above it gets a “3”. 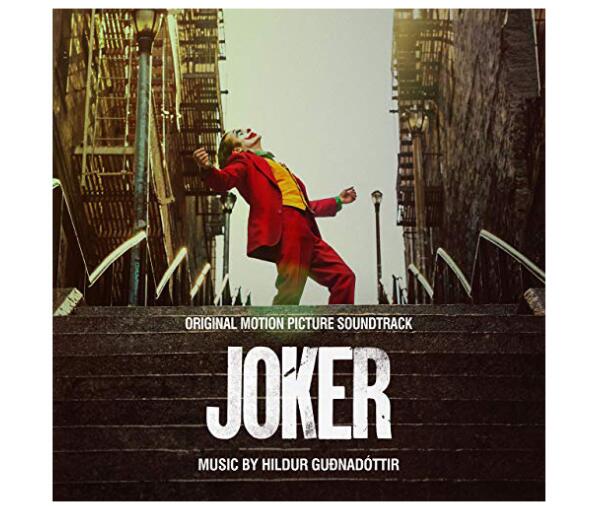 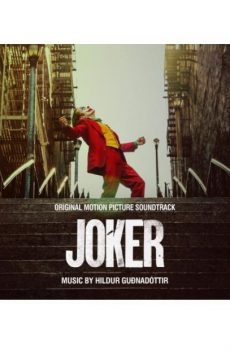