All the Andre Rieu DVDs that I have were released prior to 2014. I love most of them and found them very enjoyable. Andre does a wonderful job. I was excited to get two new DVDs, “The Magic of Maastricht” released in 2017 and “Love in Maastricht” released in 2019. I was looking forward to getting to see the current orchestra. I was deeply disappointed. The music and the soloists were okay, but I did not like what appeared to be a party atmosphere. That might be okay if one was attending the concert, but I did not like it on the DVD. I did not like the silly drinking that went with the song, “Libiamo”. I got tired of hearing Andre telling the audience that it was time to close that went on for about one third of the program. Dancing on the piano? That wasn’t impressive at all. Like I said, all that might be okay for a party atmosphere but not for a DVD. I am beginning to wonder if Andre’s music is not drawing enough people and he is trying to do funny things to get them back. I will not buy another of his DVDs that are the Maastricht concerts and look very closely at any others he produces. I loved the old Andre and his music.

Andre Rieu’s videos/concerts are always superb. He is a master musician and orchestra leader. His style of music, waltzes mostly, are so uplifting and joyful. No one could get bored at his concerts. He also often plays bouncy type music in addition to the waltzes. Anyone who wishes to be uplifted in their spirit will get a wonderful uplift listening to Andre Rieu and his orchestra. 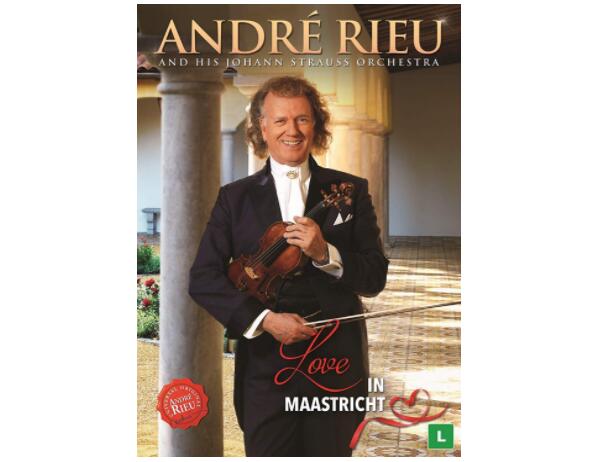 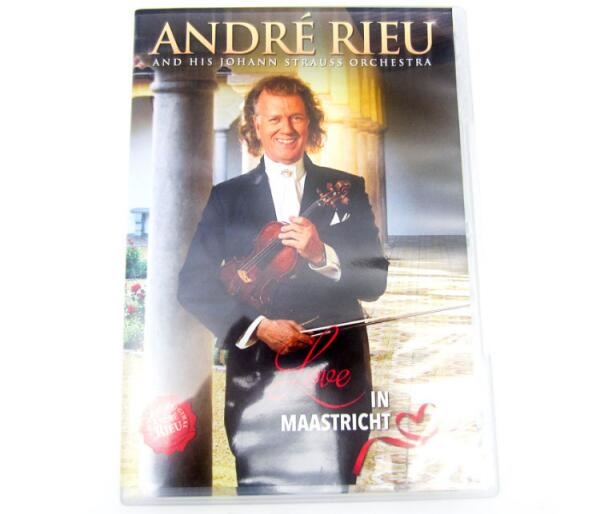 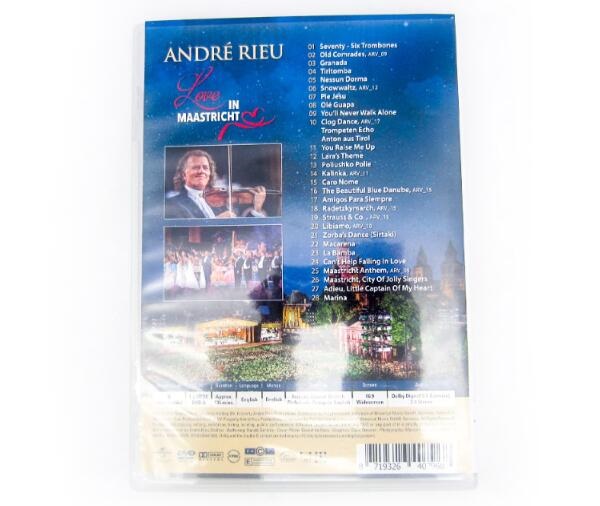 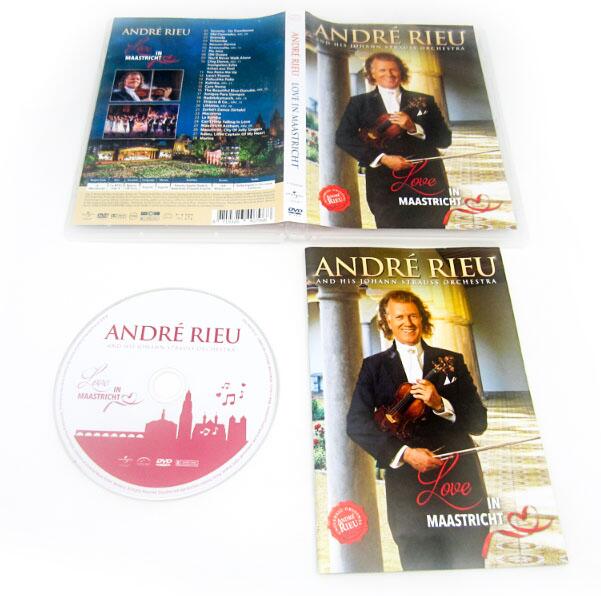 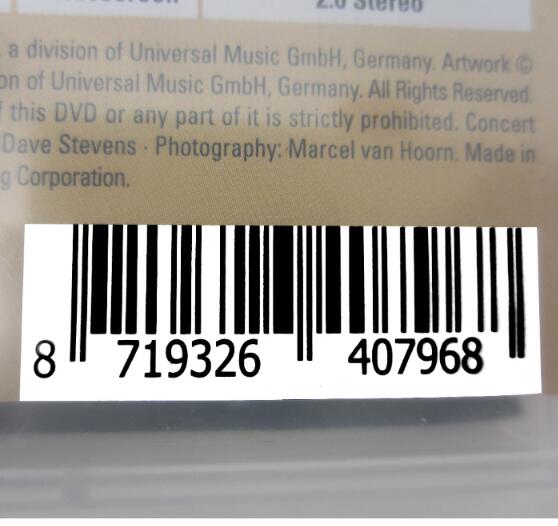 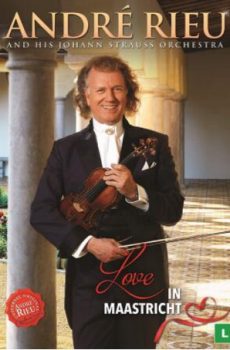