Hester Shaw
Hester Shaw was injured as a child during a fight that took her mother’s life. Hester has been left with a facial scar – a constant reminder of the brutal crime. It is also a catalyst for Hester’s transformation into becoming the ultimate survivor and a woman propelled by the desire for vengeance.

Tom Natsworthy
Tom Natsworthy was raised inside the traction city of London; he has no real sense of the world outside of it. Tom’s world is soon turned upside down and his fundamental beliefs about London—and who within it can be trusted—are tested, when he meets Hester Shaw and finds himself on the run with her outside the protective fortress of the city.

Anna Fang
Anna Fang is an infamous resistance fighter with a price on her head as the leader of the Anti-Traction League. She built her own airship, the Jenny Haniver, and is renowned for her fearless pursuit of justice and her peerless combat skills.

Thaddeus Valentine
Thaddeus Valentine is London’s lead archaeologist and is admired by his people for his daring expeditions and important discoveries. But Valentine’s research into the past has shaped his thinking about the future, and not always in altruistic ways. 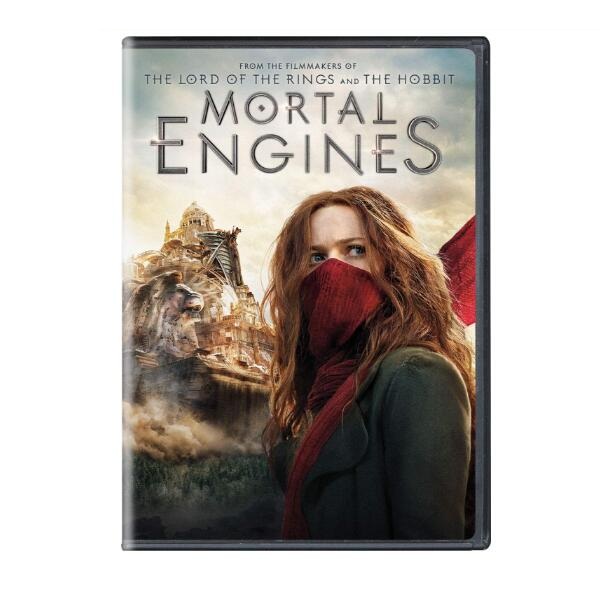 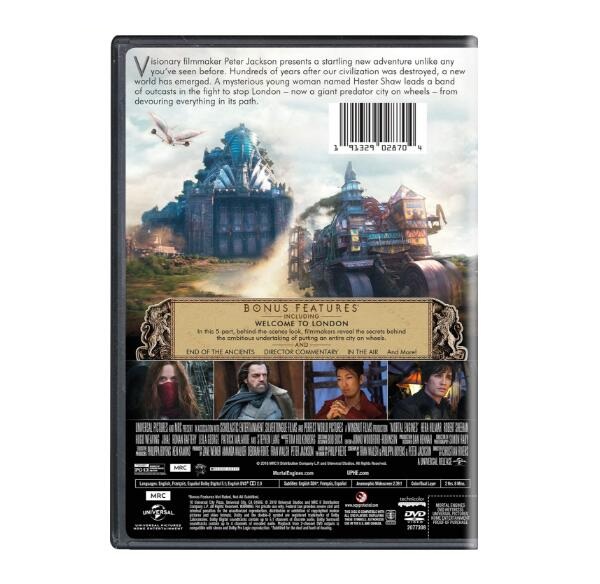 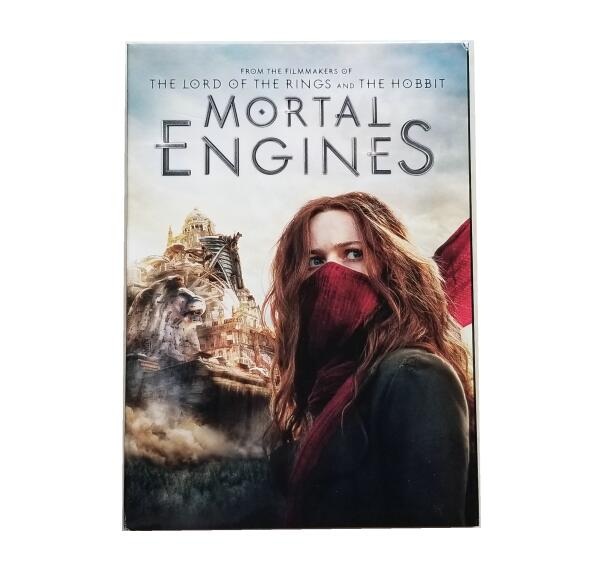 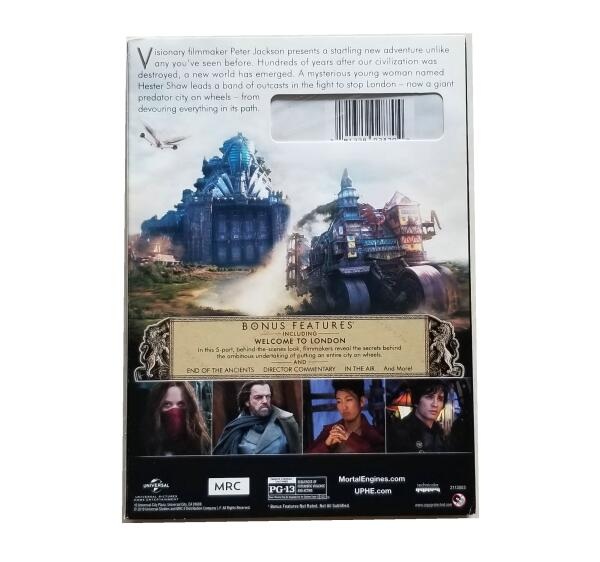 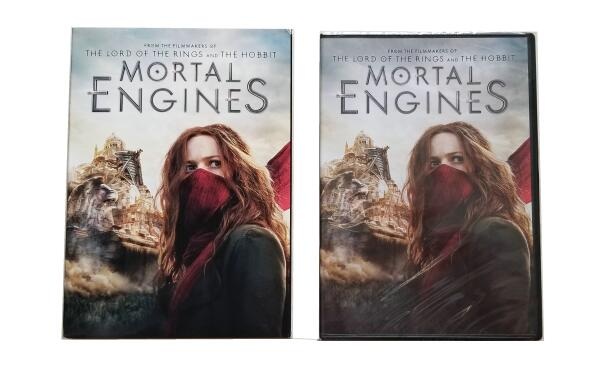 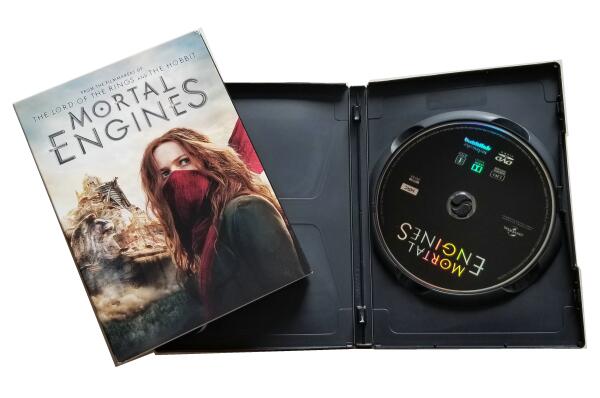 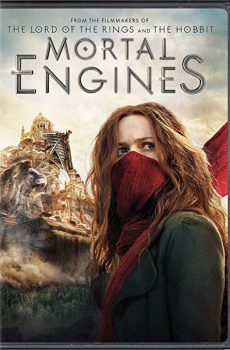