Based on the seminal horror novel by Stephen King, Pet Sematary follows Dr. Louis Creed (Jason Clarke), who, after relocating with his wife Rachel (Amy Seimetz) and their two young children from Boston to rural Maine, discovers a mysterious burial ground hidden deep in the woods near the family’s new home. When tragedy strikes, Louis turns to his unusual neighbor, Jud Crandall (John Lithgow), setting off a perilous chain reaction that unleashes an unfathomable evil with horrific consequences.

In Stephen King’s “Pet Sematary,” the big-city Creed family moves to rural Maine, inadvertently buying a plot of land that includes an ancient Indian burial ground. If you inter a beloved feline correctly in the creepy pet cemetery behind their house, it’s liable to come back … different. Same goes for cadavers of the non-cat variety — including humans hit by passing traffic. So goes the “Be careful what you wish for” premise of what many consider to be the horror writer’s scariest novel.

Of the 70-odd theatrical adaptations of the King’s oeuvre to date, maybe a dozen actually deliver. Amid that hit-and-miss filmography, the 1989 reanimated-animals chiller ranks among the most effective big-screen translations of the prolific author’s work. That earlier nightmare-inducing version of “Pet Sematary” isn’t so much remade as resurrected in co-directors Kevin Kölsch and Dennis Widmyer’s 30-years-later take, a mostly faithful cover version of that earlier film — with a few key twists, none of which will be revealed here. 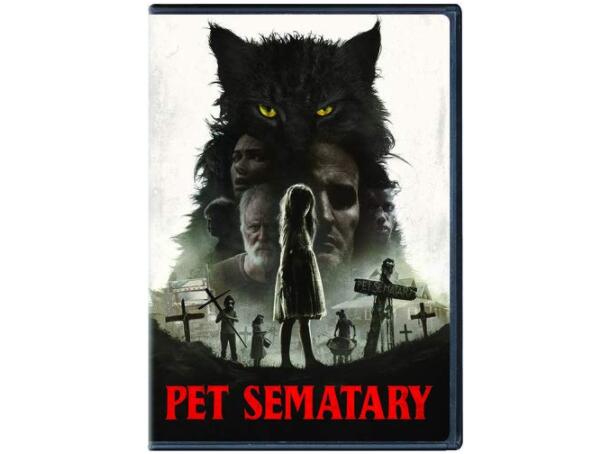 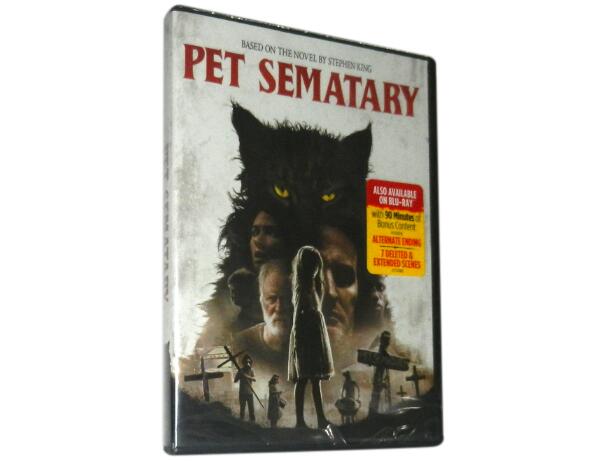 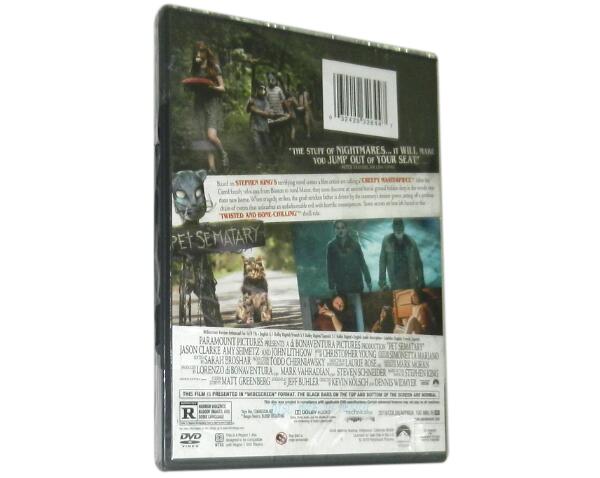 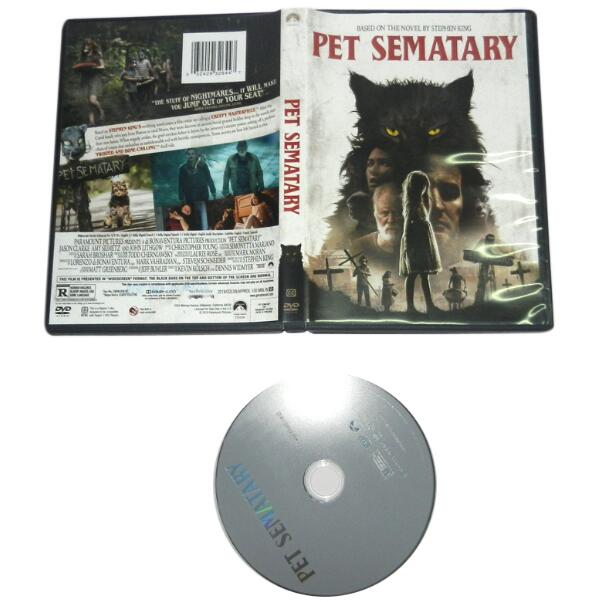 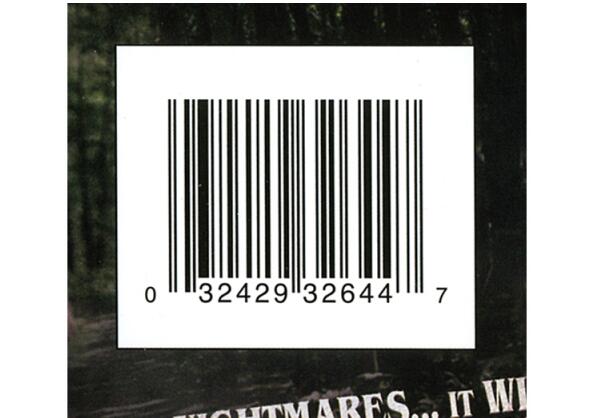 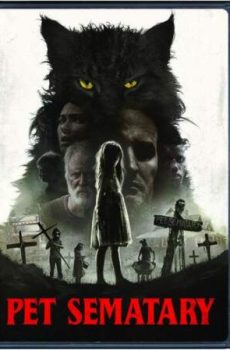