The Affair’s captivating character study returns with fewer kinks than its previous outing, resulting in a more emotionally grounded season that regains much of the show’s initial allure.

I have been riveted by this series and really appreciate both the writers and actors. It’s hard to find a series with so much psychological complexity and depth in the characters. Every character is doing his or her best and is also deeply flawed, which makes for fascinating watching. I actually wish more American dramas took a page from this show. I’d rather have an interesting story than a happy Hollywood ending. I highly highly recommend this series to anyone who loves deeply drawn characters. It’s also important to note there is more graphic sex than I’ve seen in most American shows, so it’s definitely not appropriate for younger audiences.- Jesney 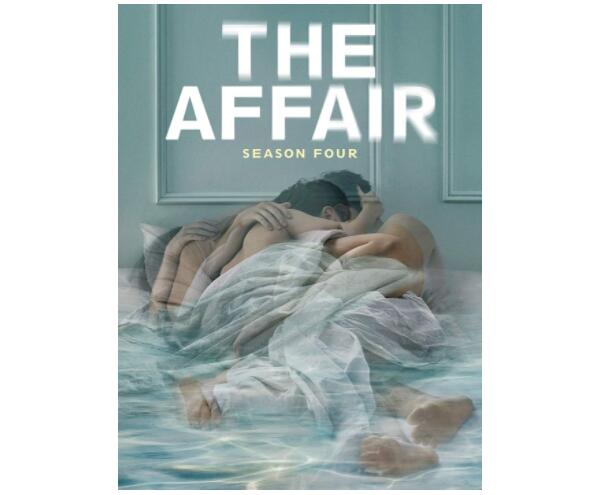 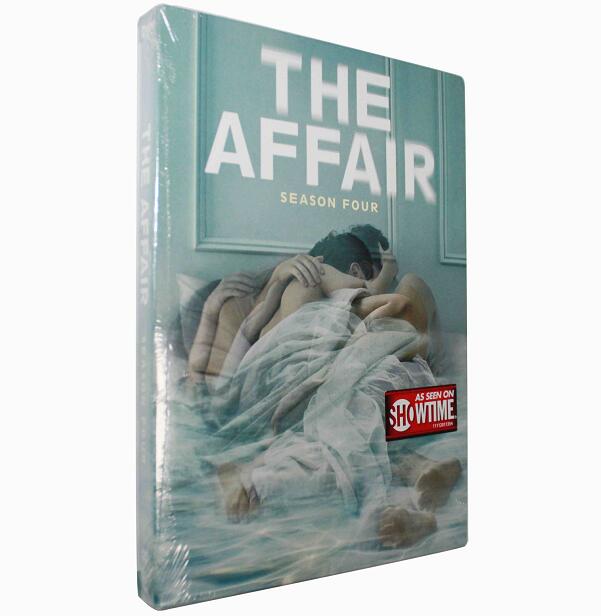 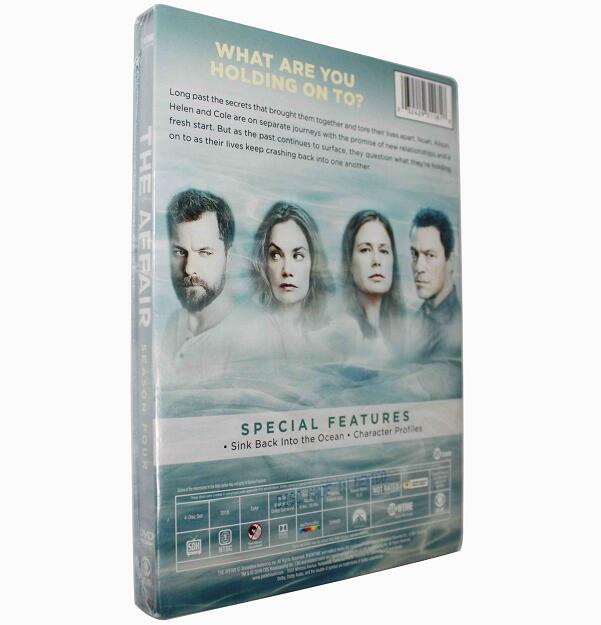 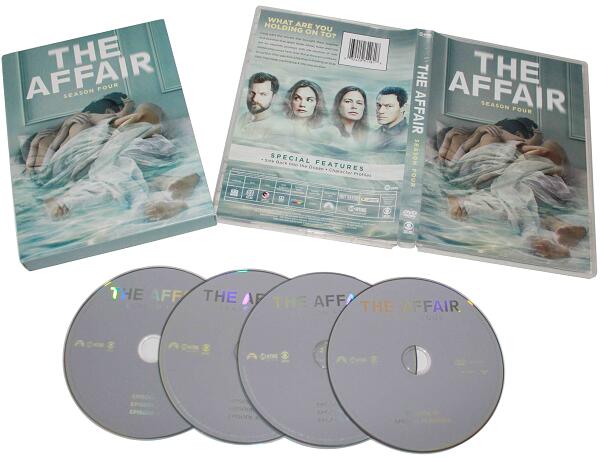 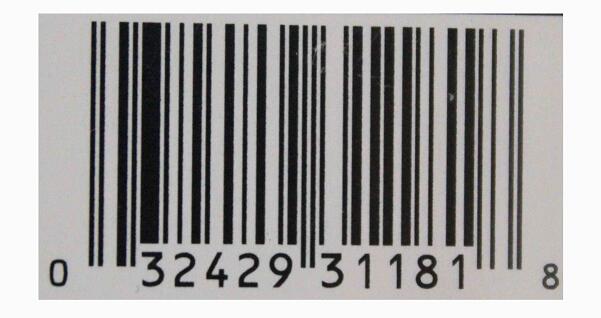 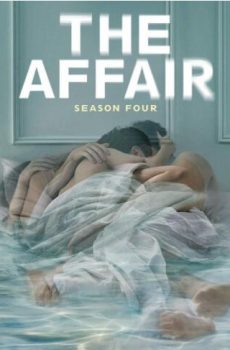