The flightless angry birds and the scheming green piggies take their beef to the next level in The Angry Birds Movie 2! When a new threat emerges that puts both Bird and Pig Island in danger, Red (Jason Sudeikis), Chuck (Josh Gad), Bomb (Danny McBride), and Mighty Eagle (Peter Dinklage) recruit Chuck’s sister Silver (Rachel Bloom) and team up with pigs Leonard (Bill Hader), his assistant Courtney (Awkwafina), and techpig Garry (Sterling K. Brown) to forge an unsteady truce and form an unlikely superteam to save their homes.

“For every minute you remain angry, you give up sixty seconds of peace of mind,” wrote Ralph Waldo Emerson — though he reckoned without the Angry Birds making a virtue of that trade. Peace of any kind is in short supply in “The Angry Birds Movie 2,” another breathless, frenetic cartoon escapade derived from the once-ubiquitous video game franchise, and again its manic, catapulting comic energy is more appealing than those origins might suggest. Despite a complete replacement of the first film’s writing and directing teams — with acclaimed, offbeat TV animator Thurop Van Orman brashly taking the reins in his first feature assignment — this second loopy adventure for misfit cardinal Red and his feathered-but-flightless friends maintains the balance of scattergun jokes, candy-coated visuals and cheerfully bird-brained storytelling that raked in $350 million worldwide in 2016.

“The Angry Birds Movie 2” is not great cinema. But the animated sequel — inspired by the popular Angry Birds games, available on mobile devices and other platforms — goes above and beyond what is to be expected from such things.

Once again, the story takes us to Bird Island, the setting of the original 2016 film and an avian paradise inhabited by flightless birds who, as in the game, travel via a slingshot that hurls them to their destination. Our hero is hot-tempered Red (voice of Jason Sudeikis) — no longer an outcast, having saved his home from an invasion of green pigs in the first film. Pigs who were plotting to steal the birds’ eggs, carry them back to Pig Island, and eat their young. 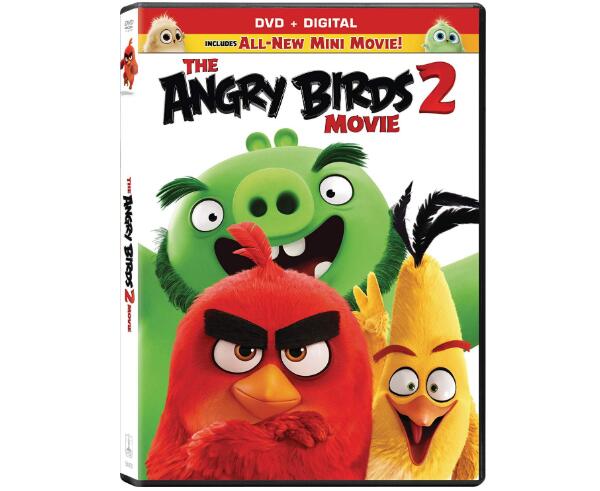 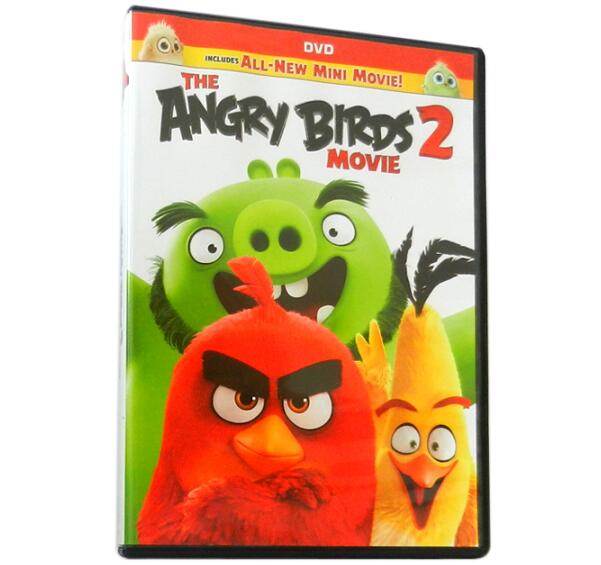 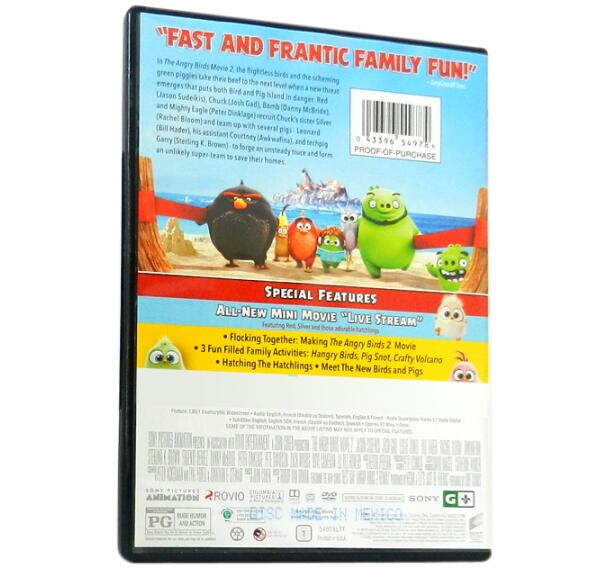 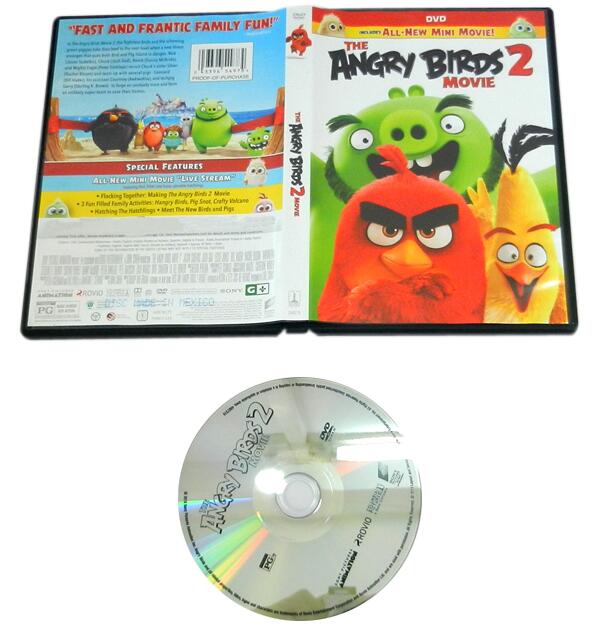 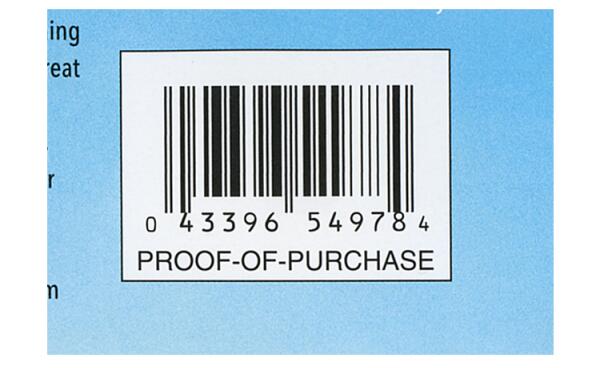