I admit that I did have the opportunity to purchase this dvd set via Amazon of The Last Ship The Complete Series by May 6, 2019 and I thought that maybe I would have already watched the whole dvd set by around the timeframe of August/September 2019. However, I admit that I am probably going to need much more time to get through this whole dvd set (November 2019 at the earliest andor June/July 2020 at the latest). My husband has playfully joked with me why I started to watch the series and became a fan though in his defense I reluctantly admit that I was partially influenced by a June 2014 magazine advertisement image that I had seen of this show via Entertainment Weekly magazine which influenced me to watch this show by the 2015/2016 timeframe. Still, there are also a multiple number of talented actors and actresses that are featured andor contribute to multiple seasons of the Last Ship in some way. However, for the viewers looking at this reviewer who are novices to this the Last Ship dvd series the following are some of the details on the series summaries for those who are still deciding: Season 1 includes background details on the U.S. state that the USS Nathan James is based out of (Norfolk Virginia) and how some of what happens to multiple family members of the crew of the USS Nathan James sets the tone for the rest of the season and into future series, Season 2 includes a tie-in to Baltimore and the difficult circumstance that awaits a member of the USS Nathan James to overcome because of a family member being significantly connected to being very dangerous, Season 3 deals with the USS Nathan James being heavily involved in affairs in Asia and the heart-string pulling reason that one of the main villains of the season explains how and why they were influenced to carry out the plans that they did, Season 4 deals with a lethal brother and sister and father trio in Greece and I reluctantly admit that I found myself having a some twinges of sympathy for one of the villian’s attempts to garner their father’s approval for completing some of the father’s plans (even with this series being of the fiction genre and the fact that I saw the conclusion of season 4 some time after my late adoptive father had already passed away), and Season 5 is set in Latin America with the one of the villains written to have a connection to Disney in some way. The Last Ship dvd box set comes in five cases and includes some of the following special features: 2014 Comic Con, Character Profiles, The Navy and the USS Halsey, Inside the Episodes, Vulture Team Featurette, From America’s First Ship to the Last Ship, The Last Ship’s Odyssey, and more. Even if you are completely new to watching the Last Ship tv series, you might enjoy The Last Ship complete series if you like watching tv shows with a creative fiction adventure energy (this series is based on the Last Ship novel by William Brinkley). 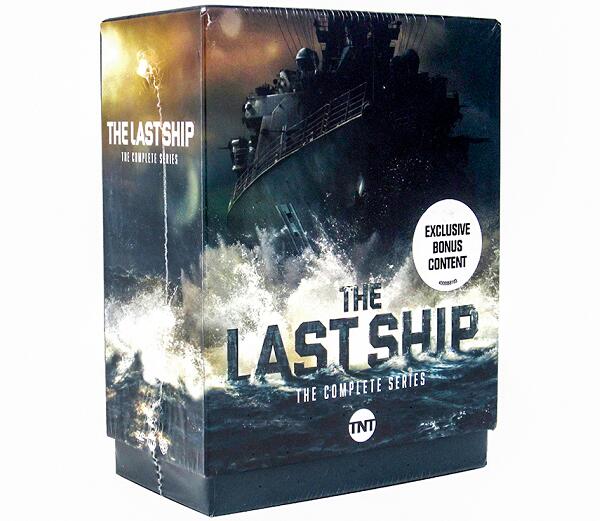 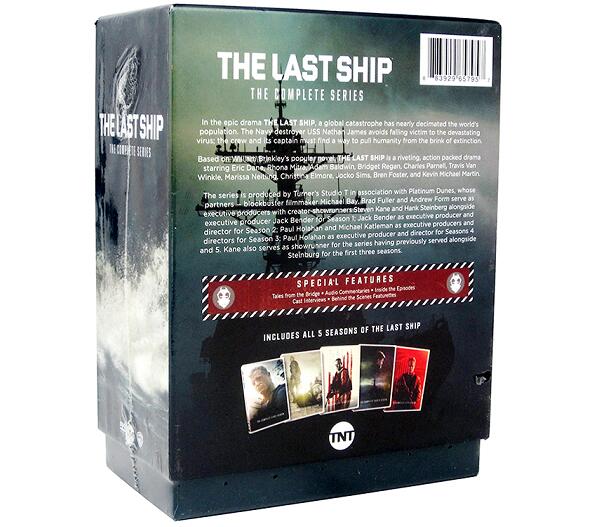 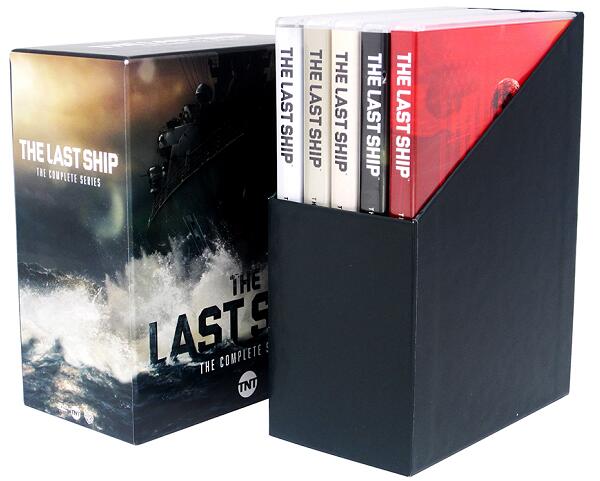 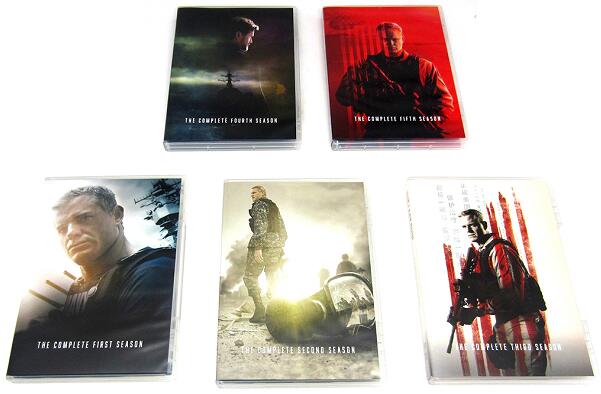 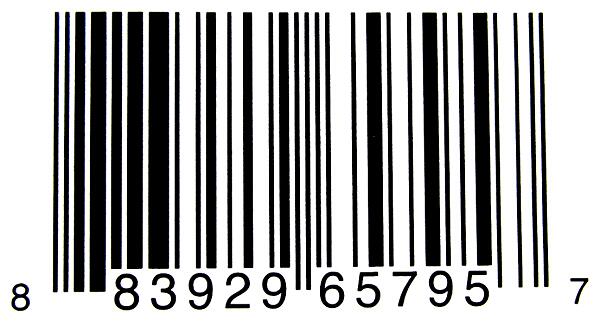 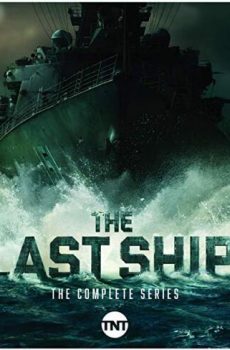