So, was last season just a dream? Should we have had Chris O’Donnell coming out of a shower?

And that’s fine with me. The thing most worth retaining from last season was Sam’s moving onto a boat with his own guard sea lion. The SEAL living on the water was just so appropriate.

Sure, the idea was to shake up the comfortable team dynamic at the Office of Special Projects, under Hetty’s benevolent rule.

But that direction stems from the rather specious logic that there was something wrong with the status quo. You want to change things up, do it like on NCIS: Los Angeles Season 8, during Daniela Ruah’s maternity leave. That way, it’s short-term, and it’s not open-ended.

That was a pretty impressive job of tying up loose ends.

A bunch of storylines came together well on NCIS: Los Angeles Season 10 Episode 22.

In short, Anna was found, Joelle returned and Nikita was rescued and brought home to his family.

It’s nice to have a handful of conclusions, even if most couldn’t be seen as definitive.

Best of all, some burdens finally got taken off of Callen’s shoulders.

Foremost on Callen’s mind was Anna, who broke out of jail with her cellmate, undercover Russian spy Kate Miller, on NCIS: Los Angeles Season 10 Episode 21. She was last seen flying away after Callen let her go. 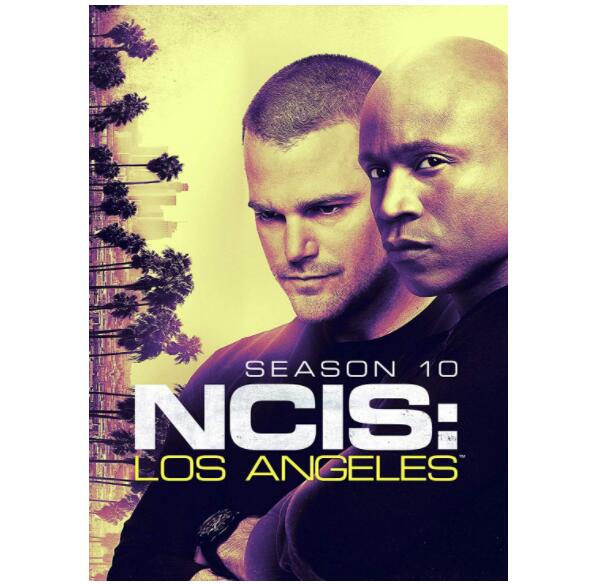 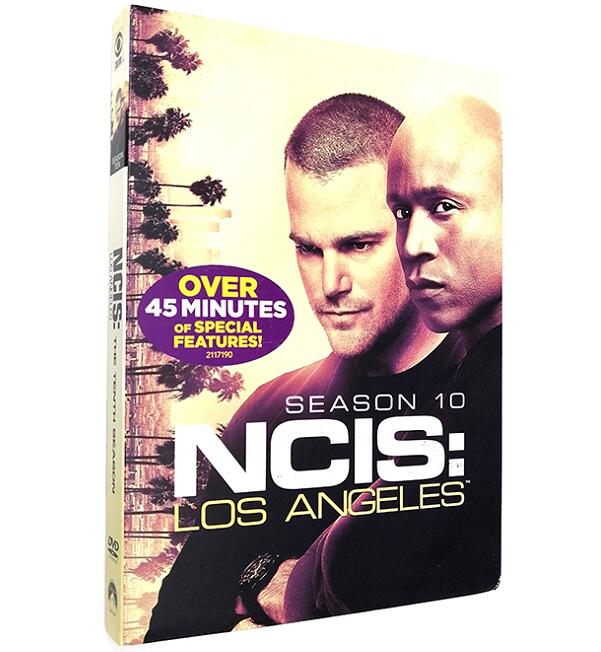 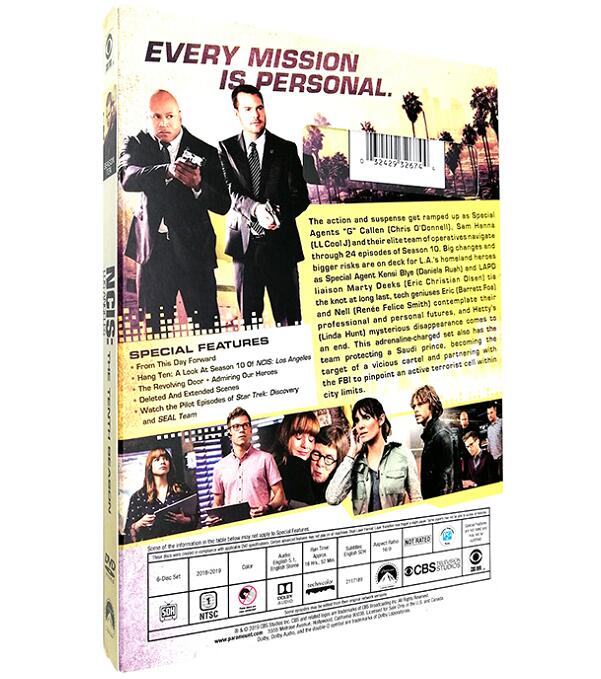 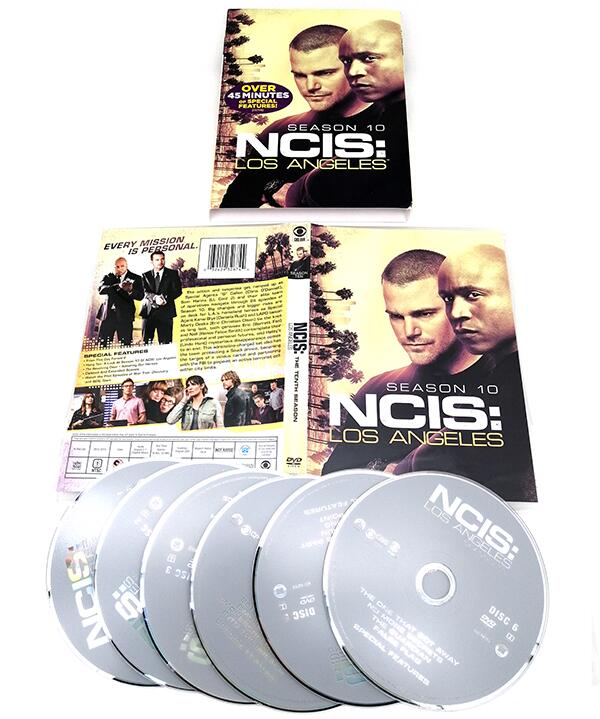 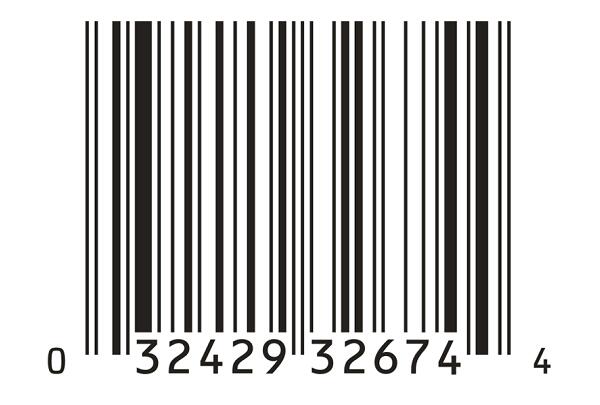 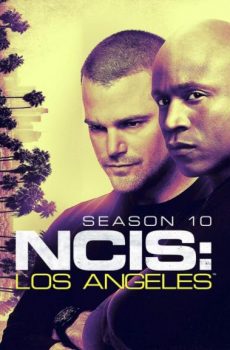