Did Aladdin just get woke? Looks like it. It’s an inspired choice to cast Guy Ritchie’s live-action version of Disney’s 1992 animated hit with persons of color. That’s Will Smith as the Genie, embodying the character Robin Williams brought to hilarious vocal life in 1992 and doing the role proud. Mena Massoud who plays Aladdin, has roots in Egypt. Naomi Scott, who plays Princess Jasmine, is of Indian descent. Nasim Pedrad, as her handmaiden, Dalia, was born in Iran. And Marwan Kenzari, as villainous Jafar, is partly Tunisian. An Arabian nights fantasy filled with brown-skinned actors? Will wonders never cease?

That the movie itself is a treat, beyond its good intentions, is icing on the cake, though clichés and ethnic stereotyping still sneak in. Ritchie, best known for action pulverizers like RocknRolla and Lock, Stock and Two Smoking Barrels, doesn’t pull out the heavy ammo in this family-friendly, PG enterprise. But he does give the story a kineticism that helps when you’re trying to match what animation can do. That’s mostly a losing battle, but the impulse is solid.

The actors help enormously. Massoud, so good on TV’s Jack Ryan, is a live-wire as Aladdin, who swings through the streets of Agrabah like an acrobat while singing the Alan Menken/Howard Ashman-Tim Rice score. His “One Jump Ahead” has a swirling energy you won’t find in the musical version currently on Broadway. Aladdin does have a problem: He yearns for Jasmine, a princess far beyond his pay grade. You won’t recognize Jasmine from her cartoon origins. She no longer dreams only of love; she’d like to succeed her father the sultan (Navid Negahban) and make decisions for her country. She even gets a new song, “Speechless,” with lyrics from La La Land Oscar winners Benj Pasek and Justin Paul. And Scott makes the most of it. 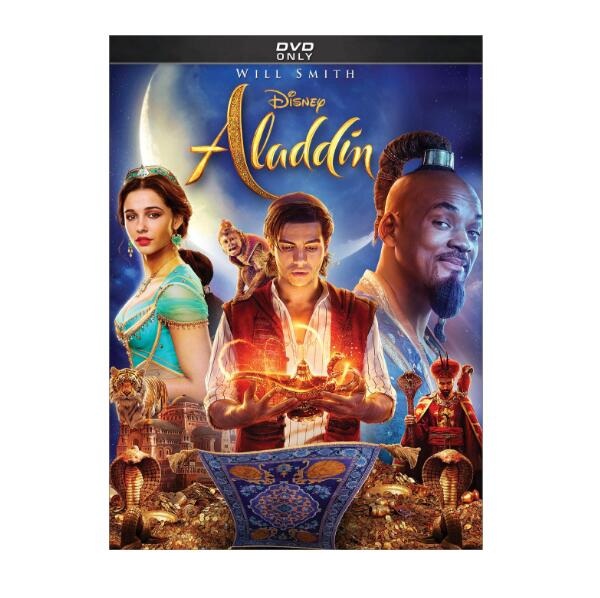 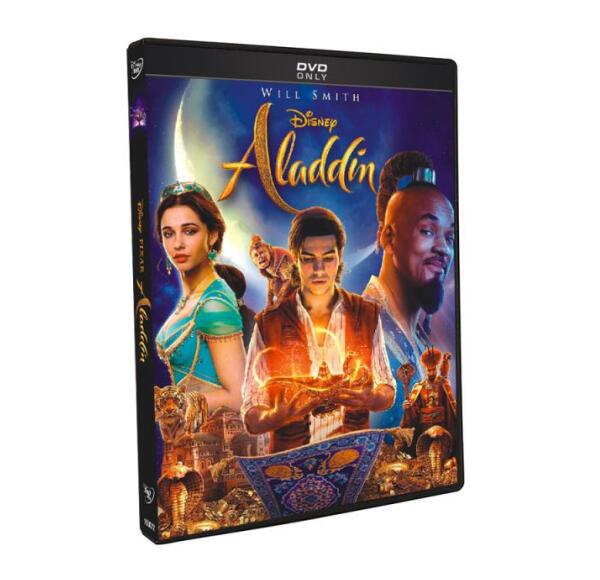 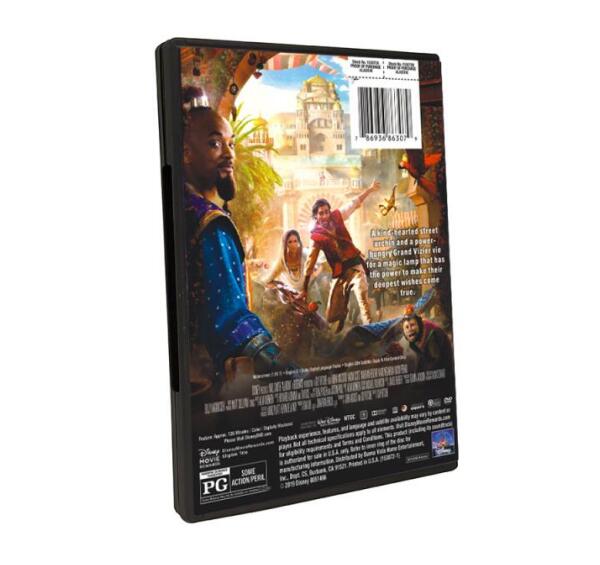 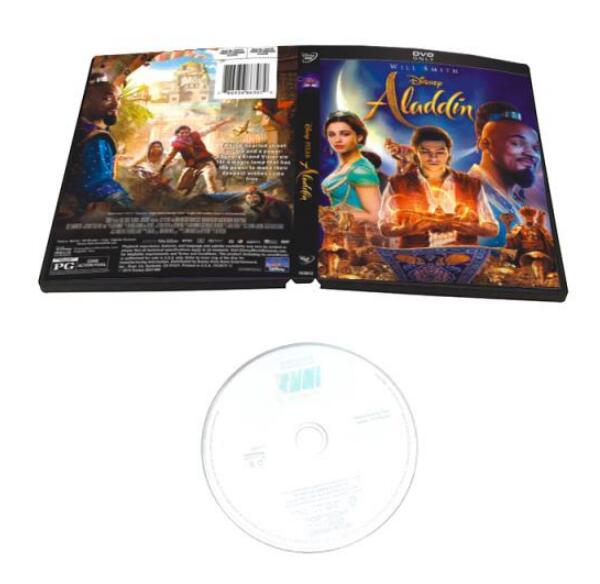 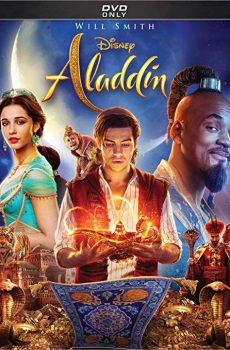