“Godzilla: King of the Monsters” has a sense of wonder. After I left the screening late at night and emerged onto a dark city street at nearly one a.m., I wanted to look up rather than straight ahead, just in case Ghidorah the three-headed dragon or Rodan the giant pterodactyl came screaming down from the clouds. That’s not the same thing as saying this is a perfect movie. It’s far from that. But its errors fall mainly under the heading of failing to get out of its own way, and its imperfections are compensated by magnificence.

Directed and cowritten by Michael Dougherty (“Krampus”), the movie follows on the heels of the 2014 “Godzilla” and the 2017 “Kong: Skull Island.” It’s conceived as part of a shamelessly Marvel-styled “shared cinematic universe” of stories that interlink and build towards a series of peaks (the first of which is 2020’s “Godzilla vs. Kong”). The human heroes are part of a top-secret project called the Monarch Initiative. This mythology re-imagines Godzilla and the other giant monsters made famous by Toho studios, including Ghidorah, Rodan, Mothra, and King Kong (an American creation folded into Japan’s universe) as part of an ancient ecosystem of long-hibernating giant monsters that predate the dinosaurs. They can travel from one part of the globe to the other quickly via tunnels through the center of the planet (this is what’s known as “Hollow Earth theory”) and are emerging now in response to humanity’s despoiling of the environment through atomic testing, nuclear and chemical waste-dumping, mountaintop demolition mining, and other assaults on Mother Earth.

Remember the trailer for the 2014 reboot? György Ligeti’s Requiem played over J. Robert Oppenheimer’s speech regarding his role in creating the atomic bomb. As he quoted the Bhagavad-Gita, it seemed as though it would be the darkest Godzilla movie since the original. Arguably, Michael Dougherty’s long-awaited follow-up is darker and far more intense than its predecessor, with the potential to eclipse its success at the box office.

The events of the MUTOs and Godzilla fight has deeply affected Mark and Emma Russell’s marriage. 5 years later, they’re apart and the only thing they have in common is their daughter, Madison. The human drama is neither complex nor uncharacteristic for these types of movies, but on the contrary, Vera Farmiga and Kyle Chandler deliver their lines and perform respectably enough to save the audience from a potential sense of ennui that would have undoubtedly sunk this sequel, had it not been for their casting. 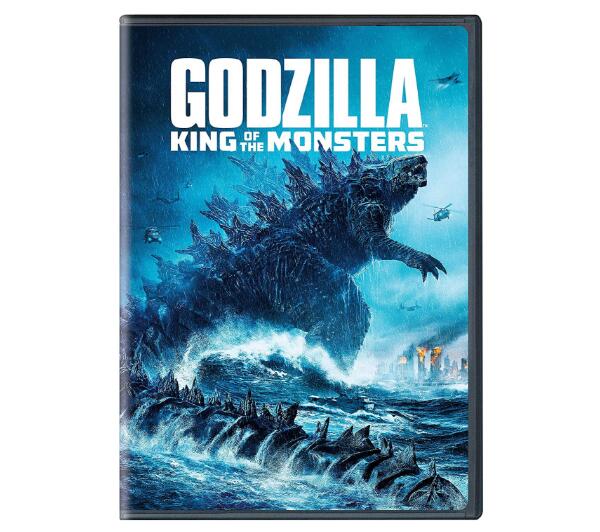 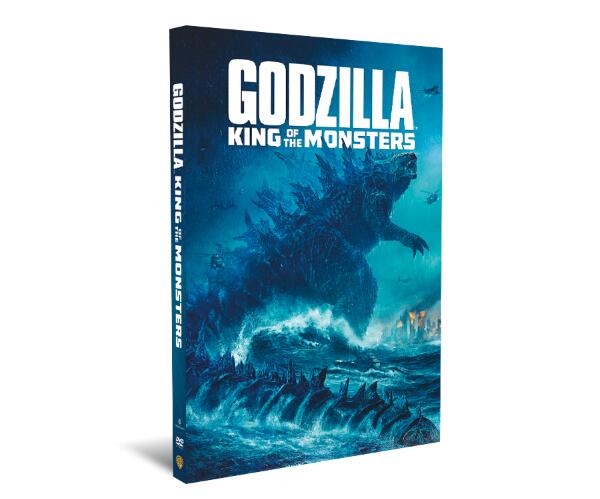 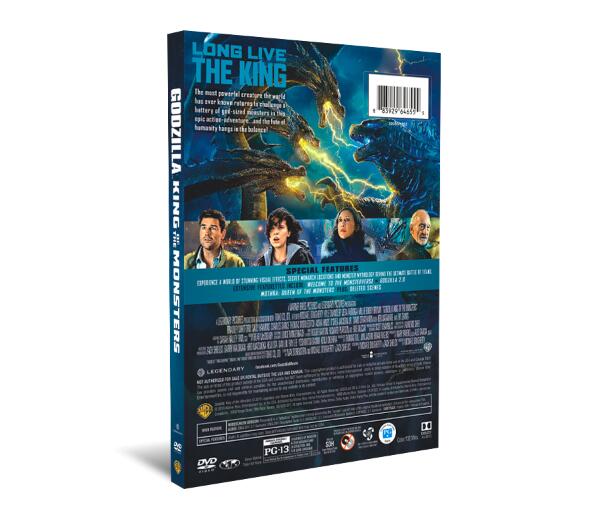 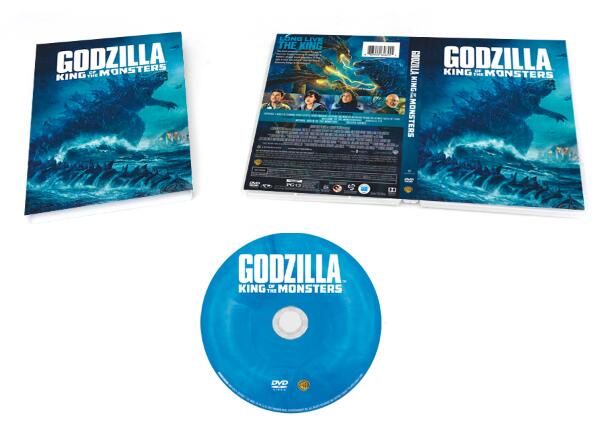 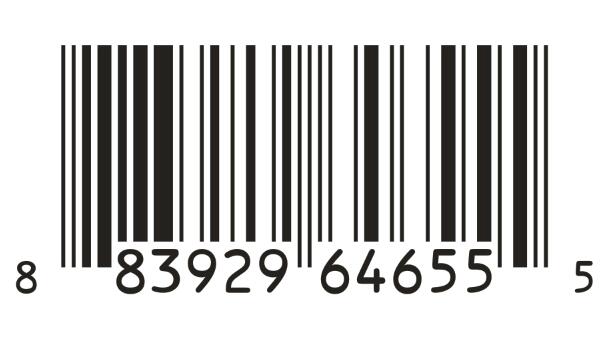 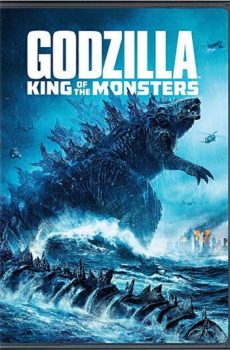