The third in a “Fallen” Series with Gerard Butler as the main character was tense, action packed and just as awesome as “Olympus has Fallen” and “London has Fallen”. I hesitated on purchasing “Angel has Fallen” 4K because of some of the negative comments; but I can honestly write this review with a full 5 stars. Gerard Butler is an outstanding A+ actor that I have enjoyed watching his movies for a long time!! It was also Great to see Nick Nolte acting as Gerard’s father in this riveting film! WOW and Explosive movie!!! I would give it 10 stars if I could!!! Two Thumbs up for Gerard and Nick!!!-Amazon User

Not at all up to the quality of its predecessors. The bad guys and thus the whole storyline is easily guessed in the first few minutes of the film. Surprising that it takes Gerard Butler’s character so long to figure it out. The wife is replaced with the Covert Affairs chick, and tho she does a good job, the replacement takes away continuity with the two previous films. The esteemed Morgan Freeman has perhaps played the President too often. Aaron Eckhart is missing entirely, and since his strong, human performance is absent, the film becomes almost comic book. The movie is filmed in shots of a few seconds each. These brief shots are patched together in something choppy and hard to look at. As with the two previous films, lots and lots of people are killed. Unlike the previous films, the dialogue is filled with the f word, which always happens when the screenwriter cannot write good, meaningful dialogue. All in all, I found it disappointing, and I am sorry I wasted my money purchasing it.

The first two are action movies with some drama. This one is a drama with lots of action. The hero is framed, making it look like he tried to kill the President. And the story is really his attempt to clear his name. The tactics are excellent. The story is awesome. And Gerard Butler shows his acting skills. Awesome movie. 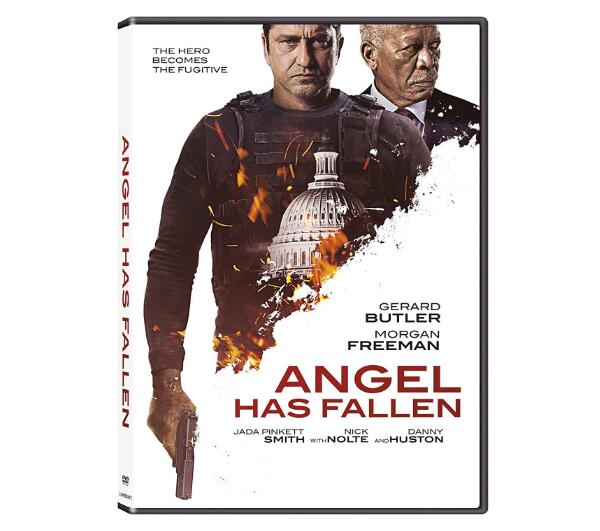 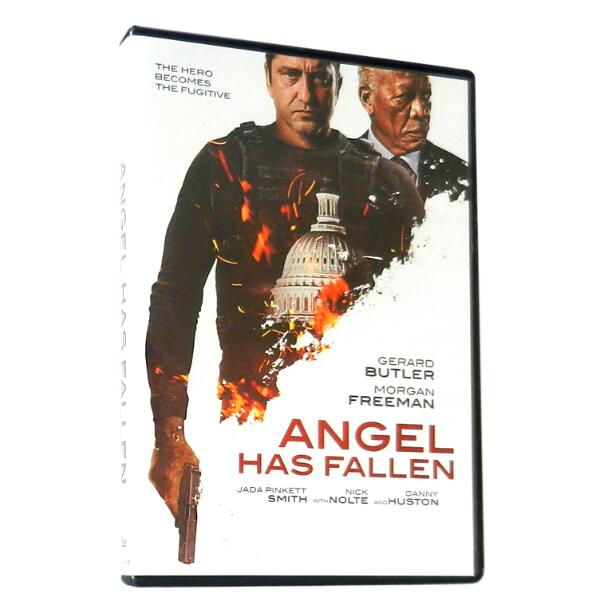 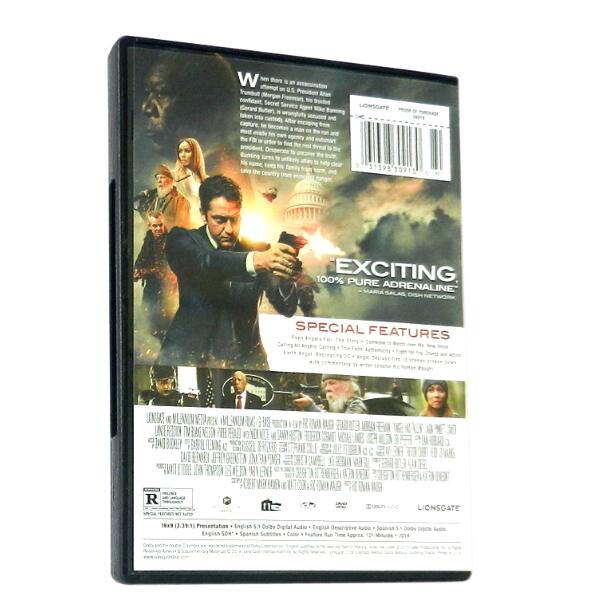 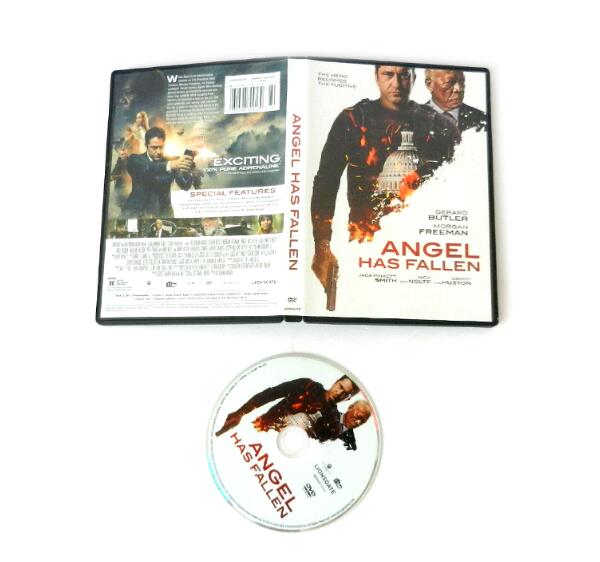 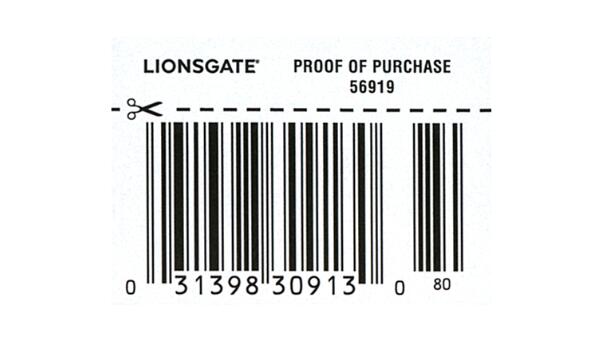 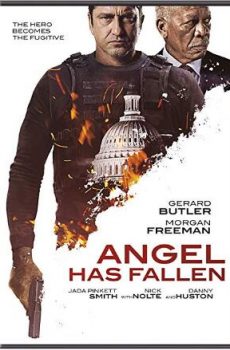