Seven strangers, each with a secret to bury, meet at Lake Tahoe’s El Royale, a rundown hotel with a dark past. Over the course of one fateful night, everyone will have a last shot at redemption… before everything goes to hell. Jeff Bridges, Chris Hemsworth, Jon Hamm, Dakota Johnson and Cynthia Erivo lead an all-star cast in BAD TIMES AT THE EL ROYALE.

Goddard keeps everything smoothly, ebbing and flowing as the characters separate and join together, but at some point during this logy 2-hour-and-21-minute exercise you want something more substantial than even Hemsworth’s admittedly mesmerizing snaky hips

For all its twisty unexpectedness, it didn’t deliver a really satisfying denouement. The performances are interesting. 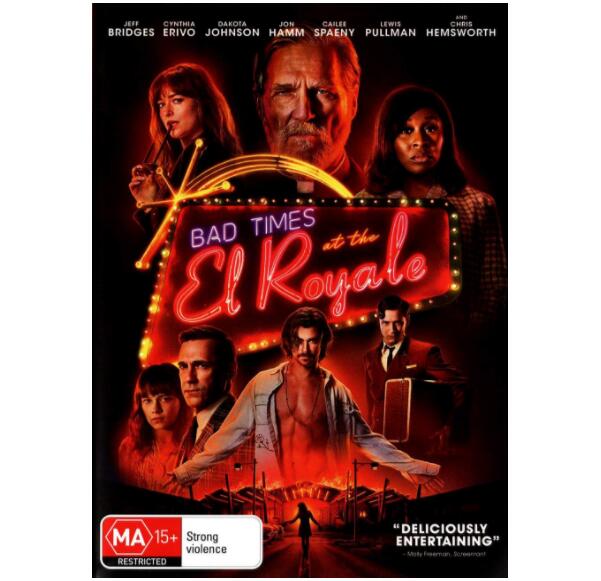 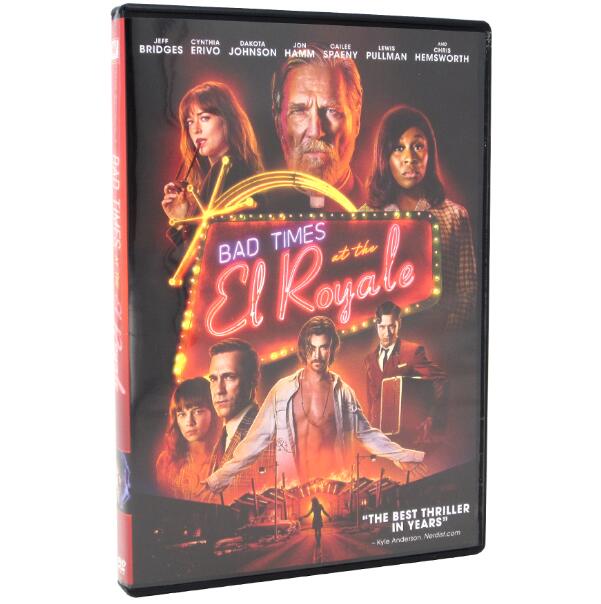 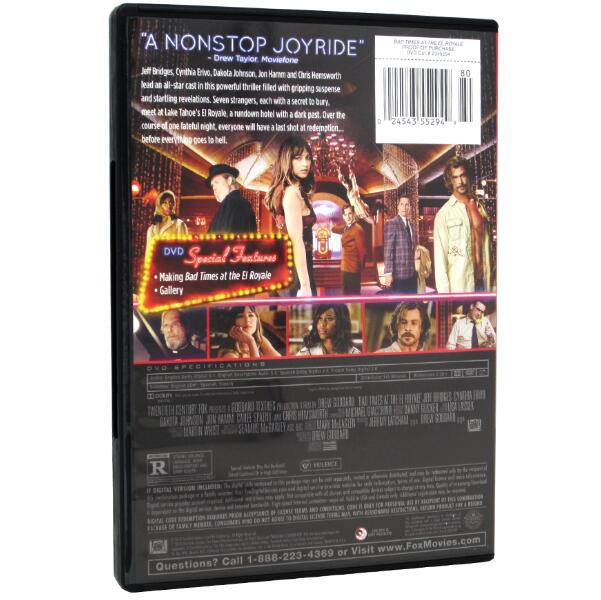 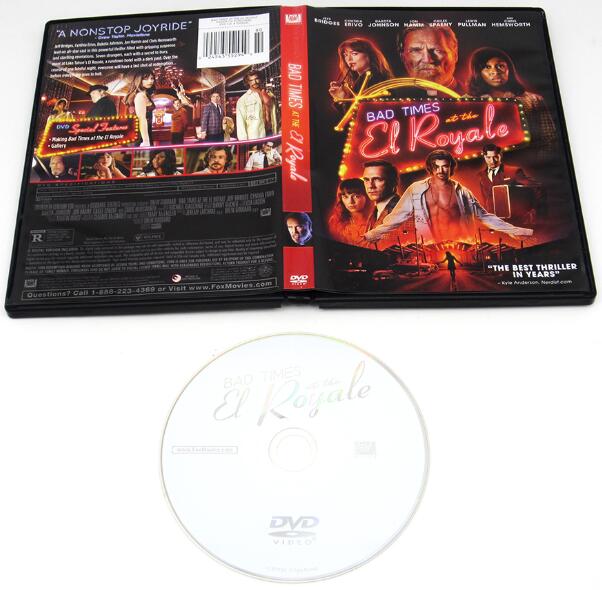 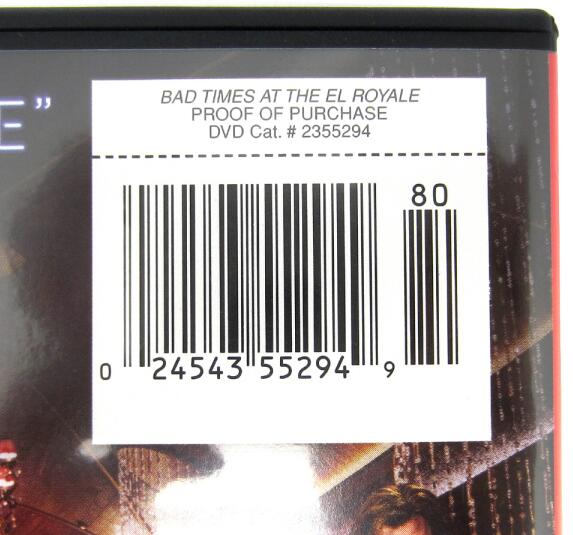 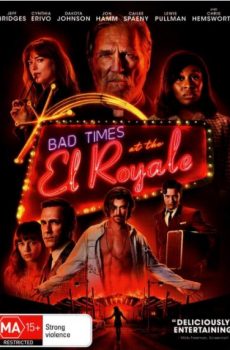