Danny investigates a drug cartel member (Lou Diamond Phillips); Erin receives a promotion; and Frank disagrees with Jamie about keeping fiancee Eddie (Vanessa Ray) as his partner in the ninth season of the drama.

Finally! After a whole season of rooting for Eddie and Jamie to work through their differences and make it to the altar, the couple tied the knot.

Blue Bloods Season 9 Episode 22 addressed Eddie’s fear of becoming consumed by the large yet close-knit Reagan family after a work conflict with Erin nearly derailed everything.

The toasts at the rehearsal dinner were lovely and Eddie’s trip down the aisle with Frank was emotional. But was it too much to ask to see the ceremony?

Blue Bloods Season 10 better pick up where this left off! Jamko fans have waited far too long to get only a glimpse of the nuptials.

After being cheated out of an on-screen proposal on Blue Bloods Season 8 Episode 22, fans might revolt if the rest of the wedding is offscreen.

It was just like you would have expected — romantic at times and funny at others. Take, for example, Danny and Eddie’s mother Lena sharing a laugh. We got a meaningful speech from Frank Reagan and the two shared some loving glances. Sure, the wedding was a little shorter than we expected, but we can’t exactly sit here and say that any part of what we actually saw was a disappointment.The big surprise tonight was seeing Eddie go to Frank and decide to have him walk her down the aisle. -Jamie eddie 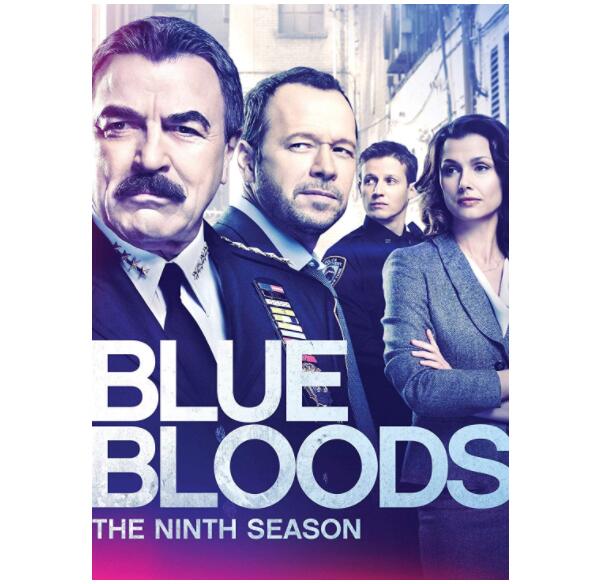 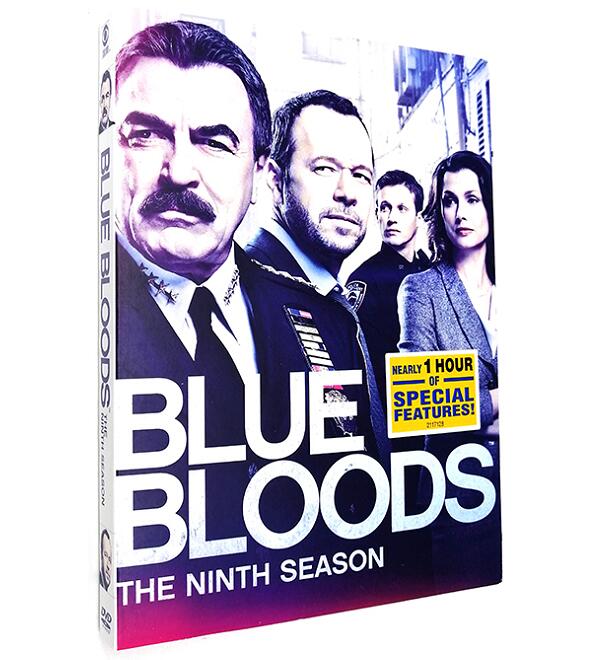 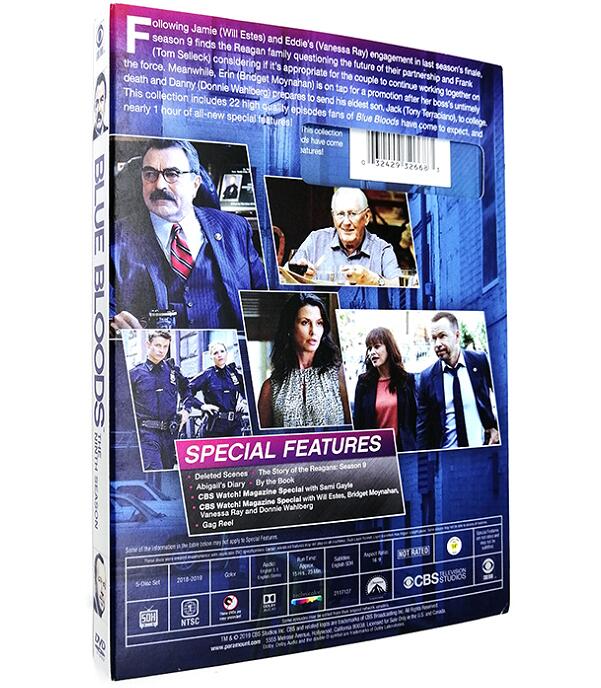 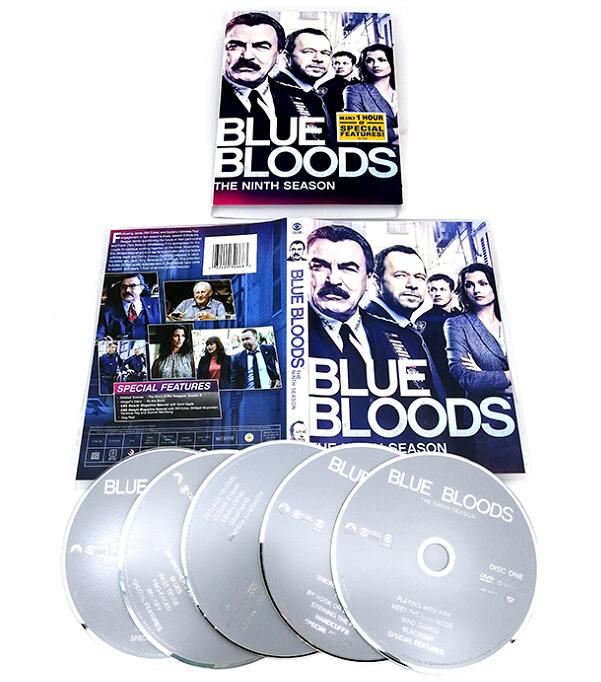 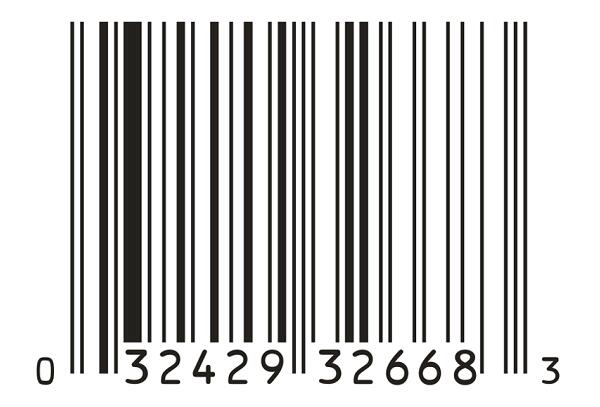 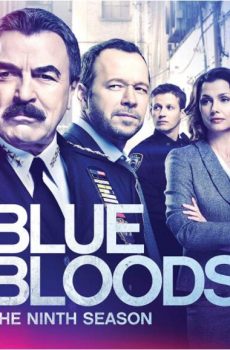