Let’s open with this: Nick Frost is a gift. Not just to mankind, but very specifically to “Into the Badlands.” Added to the series in Season 2 (perhaps after creators Al Gough and Miles Millar heard one too many complaints about Season 1 lacking a sense of humor), scenes featuring the frequent Simon Pegg/Edgar Wright collaborator often involve him simultaneously slinging around quips while performing the sort of physical moves you wouldn’t believe a man of his build capable of naturally. But it’s fun to watch, especially when Bajie (Frost) teams up with Sunny (Daniel Wu) to destroy packs of guards. Wu dances his way through a battle scene, sword slicing through limbs like butter, while Frost balances that with powerful punches and faster-than-light kicks.

It’s worth singling out Frost because while the character of Sunny is at the center of the bonkers AMC drama, which returns for a third season Sunday, April 22, Bajie remains just one of the secrets to its ongoing placement at the top of our not-so-guilty pleasures list.

You can become the weird kid for any number of reasons. Sometimes it’s because the things you like are so far outside what the other kids think is cool that you become a puzzlement. That’s how it was for me. I was a girl, from three different cultures, who liked comic books, and martial arts movies, and SFF. Also, big glorious sword fights. I was weird. And up until 2015 there hadn’t been much entertainment that met me where I was. Then AMC released a teaser trailer for their new series Into the Badlands and as I said in 2017:

“I cannot give an unbiased review of Into the Badlands. AMC’s post-apocalyptic martial arts fantasy is everything I loved as a child, and everything I continue to love today. It’s good, my friend.”

ITB continued to be a joy for three seasons. There wasn’t anywhere else to go to see multicultural characters, in spectacular costumes, be heroes and villains and sometimes be stupid or vain or weak.* What I mean is the inhabitants of the Badlands represent marginalized people and they’re wholly human. It’s a revelation. 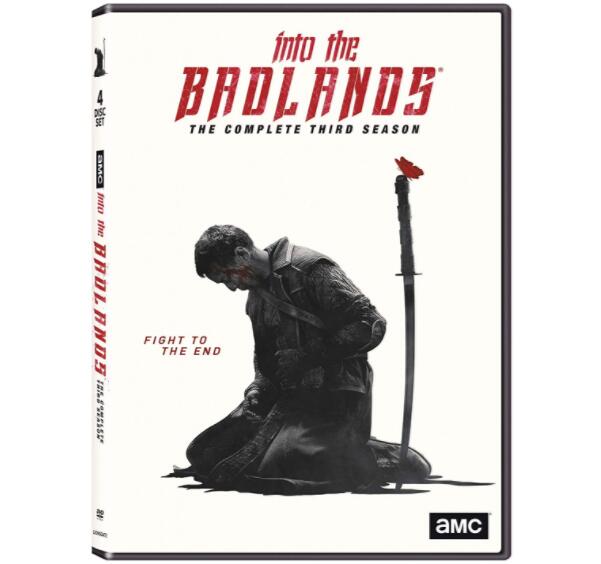 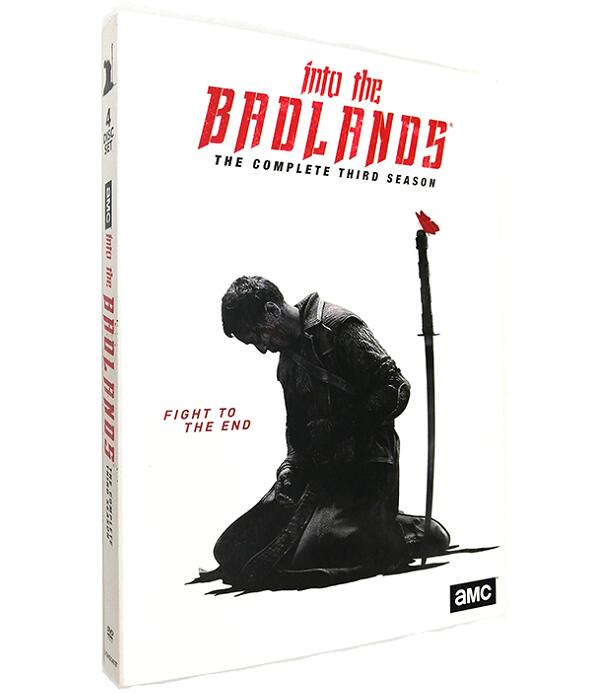 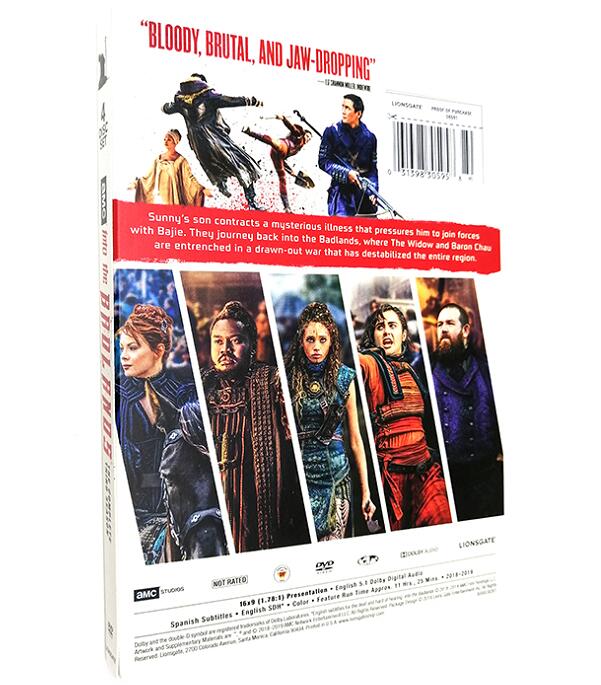 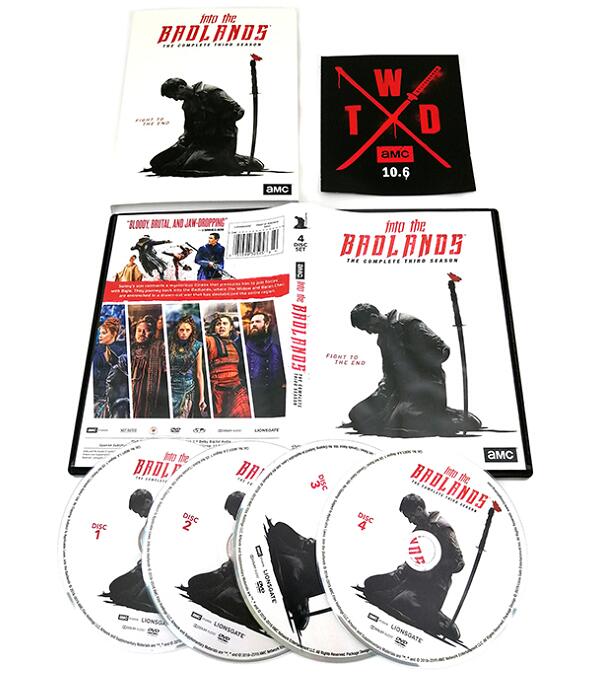 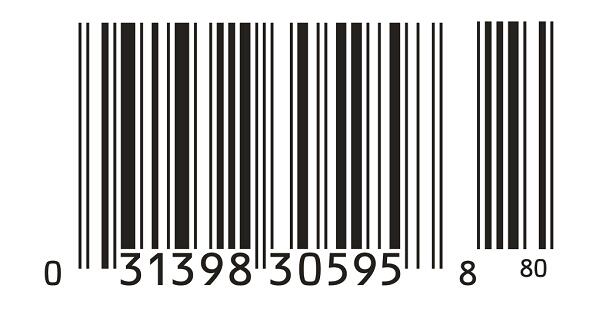 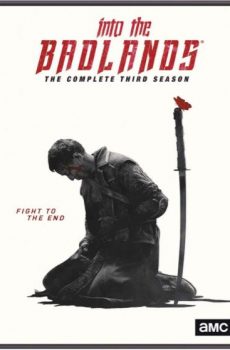