Shaky Town:The S.W.A.T. team gets into a standoff with human traffickers holding children hostage when an earthquake hits Los Angeles and compromises the take-down.

Gasoline Drum:The team works with a former member to find a woman and her son who are running from an international drug cartel.

Fire and Smoke:The SWAT team is enlisted by Hondo’s new romantic interest, Deputy District Attorney Nia Wells (Nikiva Dionne), to protect the jurors of a high-profile bribery trial, after some of them are targeted by organized crime in a series of fire-bombings. 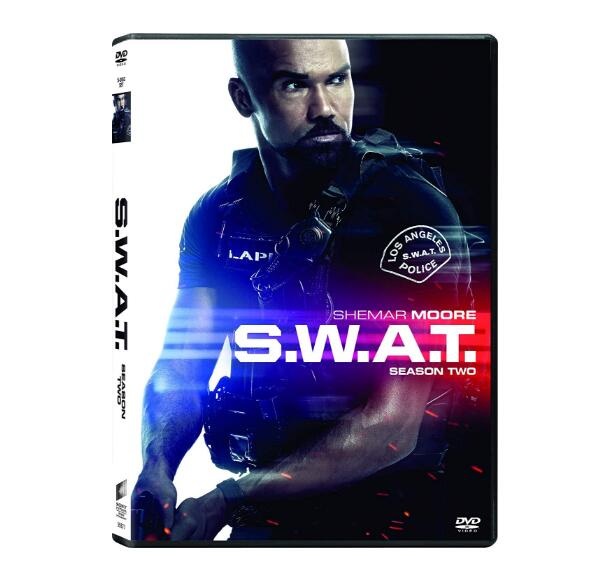 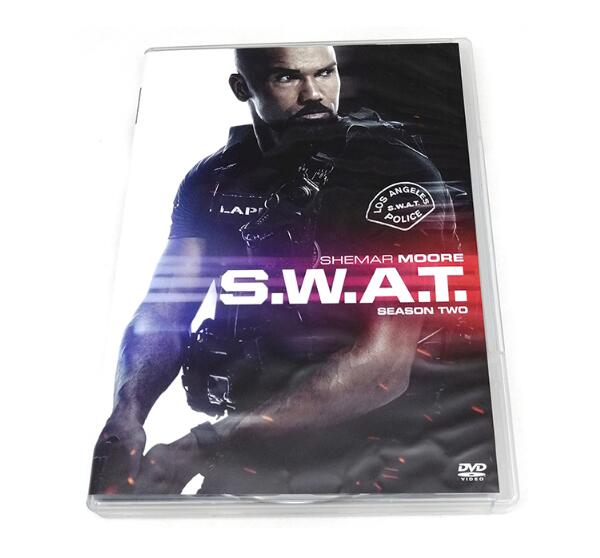 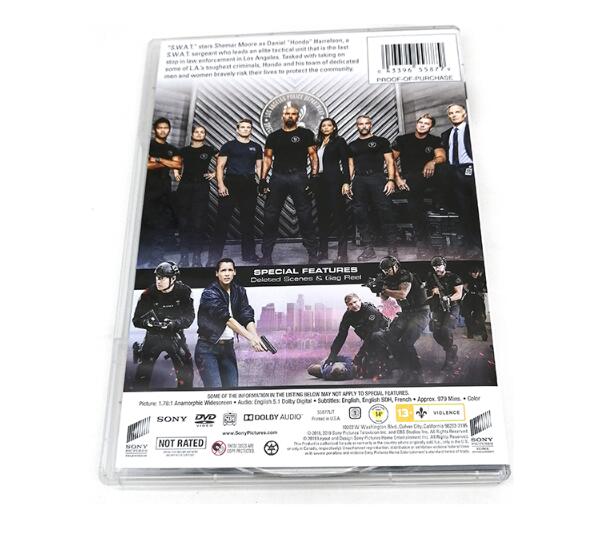 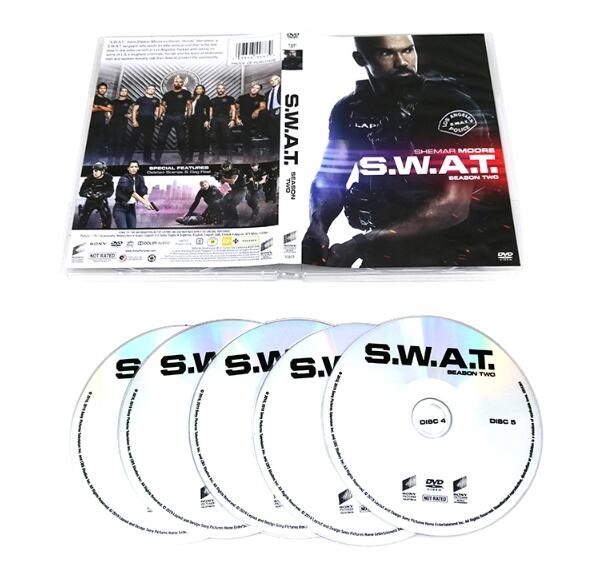 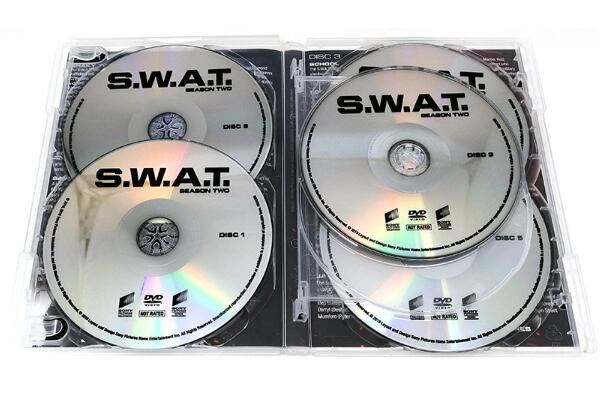 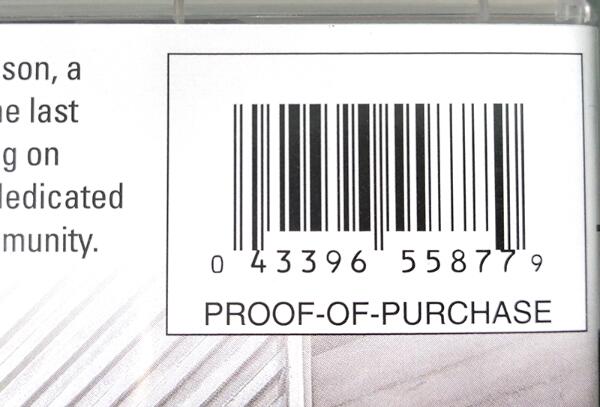 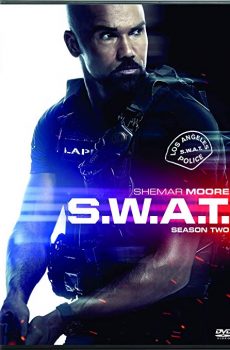