The Flash’s fifth season maintains the show’s high standard for compelling visuals, chilling villains, and well-scripted moments of humor, but also turns a more focused gaze on the role of family dynamics amongst the increasingly complex characters.

Odd as it may sound, The Flash may very well now be the flagship show in the Arrowverse. When you think about it, the series’ ascension to that spot makes sense, especially when you factor in how it’s consistently The CW’s top rated show. Plus, it often charts new course for the DC TV landscape as a whole, which I’ll discuss in just a bit.

In the meantime, though, I’m going to shower the next leg in the Scarlet Speedster’s journey with much praise after being left jaded by what I thought was a parabolic fourth season. Those familiar with this site may remember how I didn’t exactly care for how our most recent trips to Central City became downright farcical at times, whereas the premiere I’ve just had the honor of screening found the proper balance achieved in earlier seasons.

Maybe it’s just me, but Nora West-Allen AKA XS, played by the adorable Jessica Parker Kennedy, gave this show the shot in the arm that it needed. After being left stranded in the present, Barry (Grant Gustin) and Iris’ (Candice Patton) daughter from the future manages to strengthen the family aspect that’s been a solid cornerstone since day one, while also taking the action scenes to the next level. 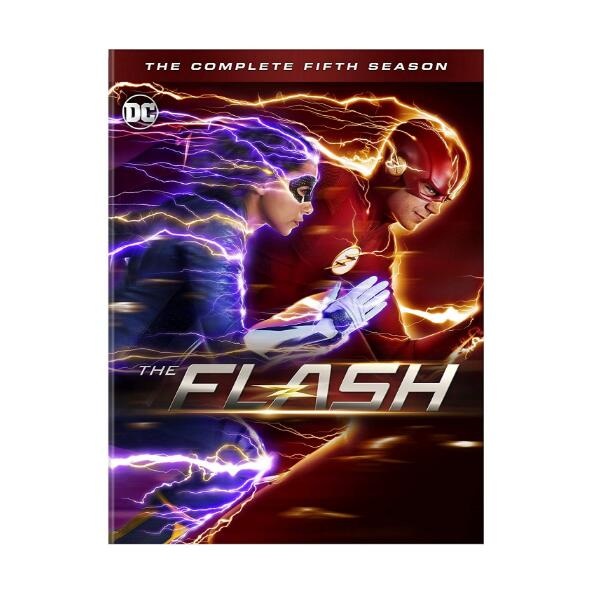 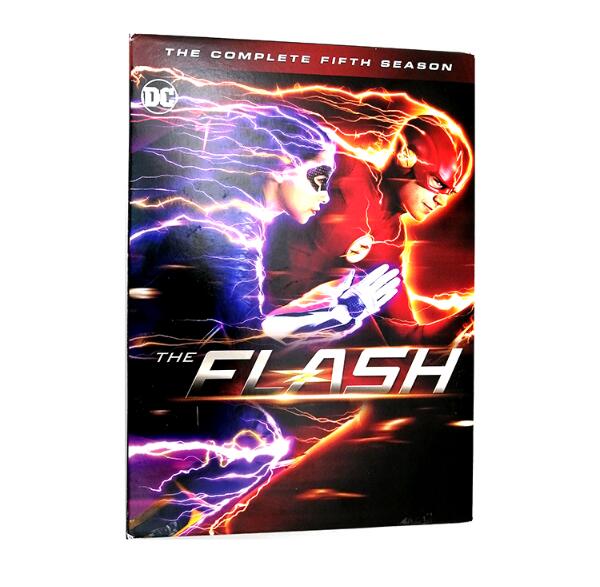 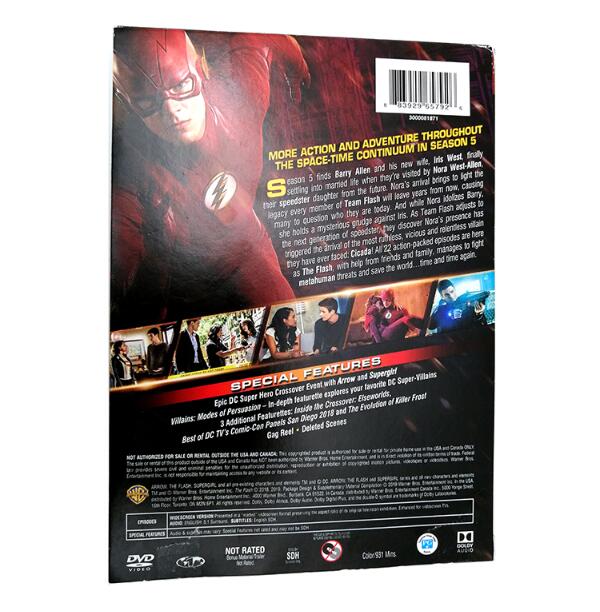 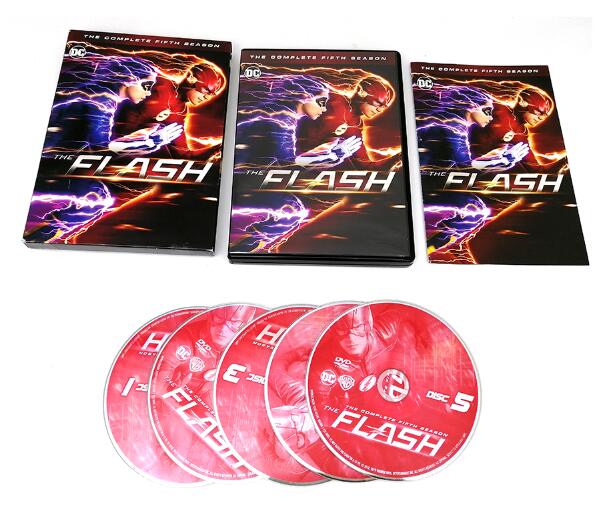 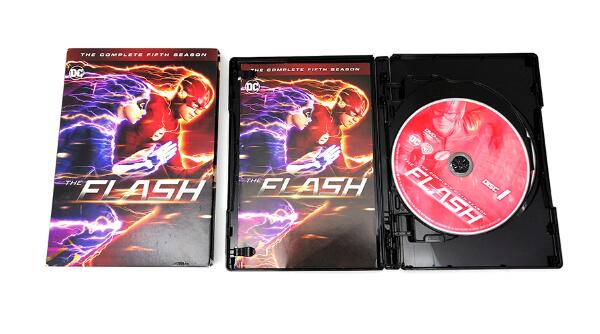 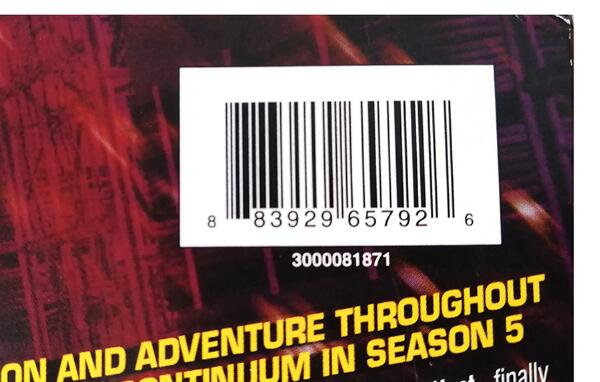 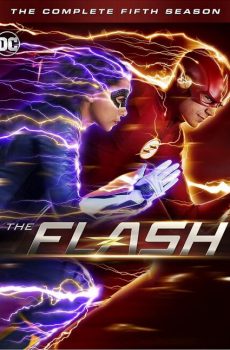