A supernatural action-adventure based on Mike Mignola’s acclaimed Dark Horse Comic series of the same name.Mike Mignola’s acclaimed comic book series about a creature from Hades who joins the battle against evil arrives on the screen in vivid form in this adaptation directed by distinctive horror filmmaker Guillermo del Toro. During World War II, the Third Reich has joined forces with the evil Grigori Rasputin (Karel Roden), who has used his occult powers to summon up a young demon from the depth of Hell to be used as the ultimate Axis weapon. However, the demonic creature is captured by American forces, and put in the care of Professor Broom (John Hurt), the founder of a top-secret organization called the Bureau for Paranormal Research and Defense. Under Broom’s tutelage, the creature develops empathy and a desire to do good while his physical powers and paranormal talents are honed to a fine point. Sixty years later, the demon, now known as Hellboy (Ron Perlman), is part of an elite secret defense team alongside Liz Sherman (Selma Blair), a beautiful young woman who can create fire with her mind, and Abe Sapian (Doug Jones), an aquatic humanoid with the power of telepathy. Despite his many years of fighting for right, Hellboy finds himself facing his greatest challenge when the powerful Rasputin returns, determined to bring the demon back to the forces of darkness so that evil may finally rule the world. Hellboy’s supporting cast also includes Jeffrey Tambor, Rupert Evans, and Brian Steele. ~ Mark Deming, Rovi 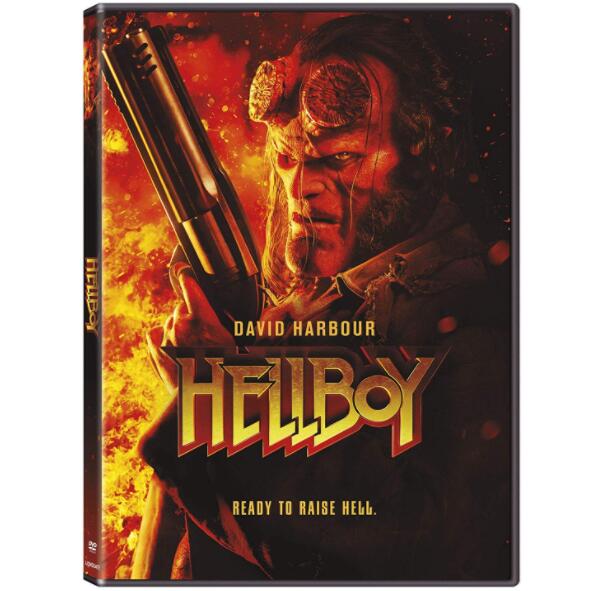 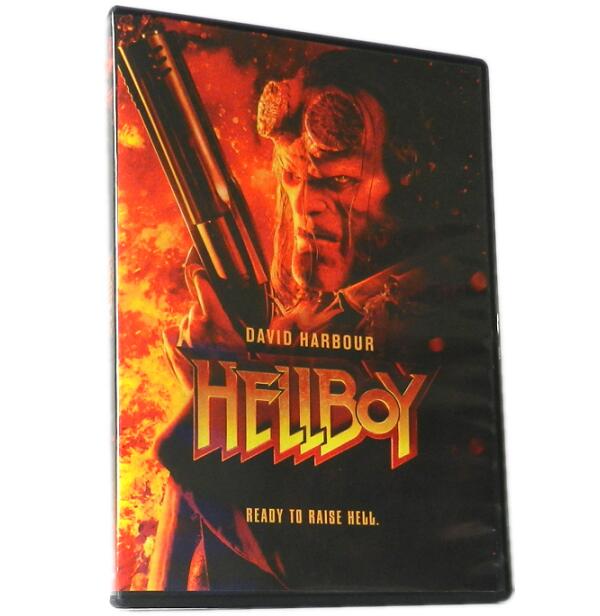 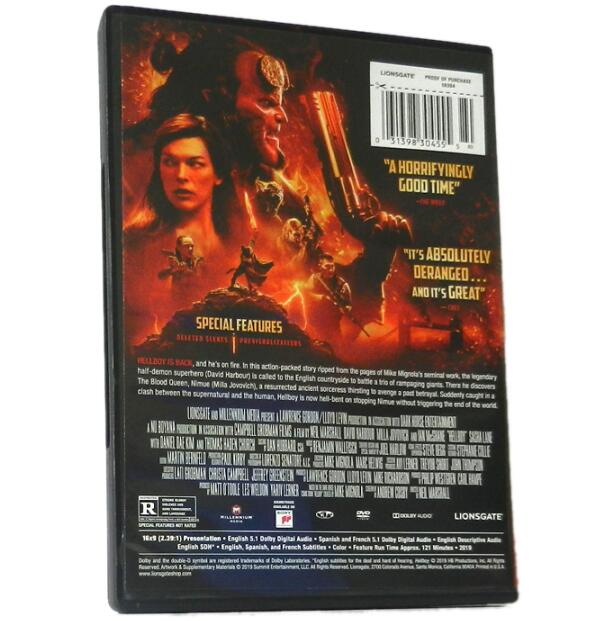 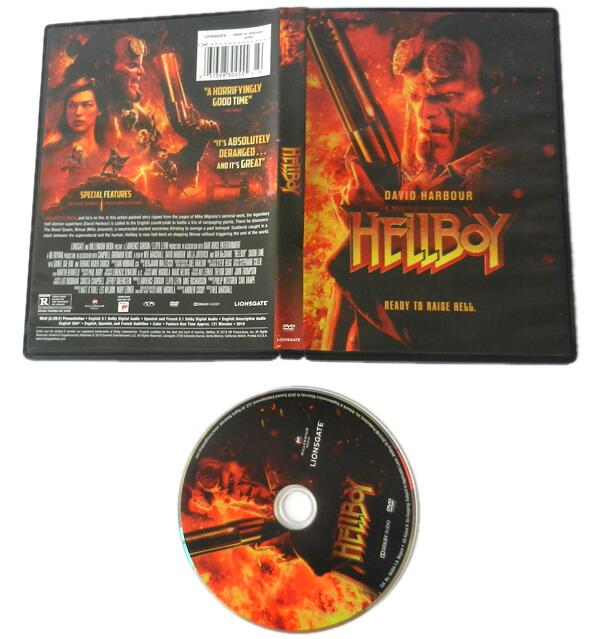 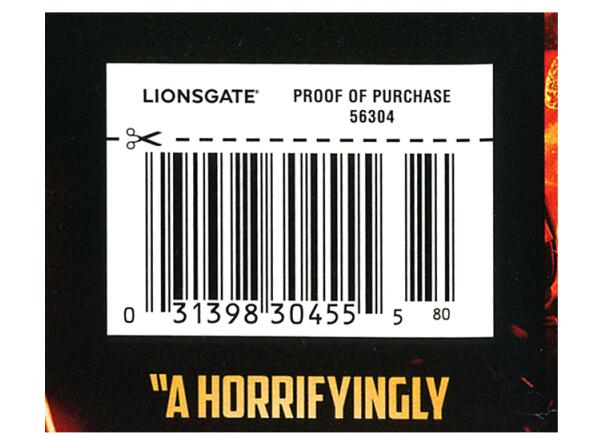 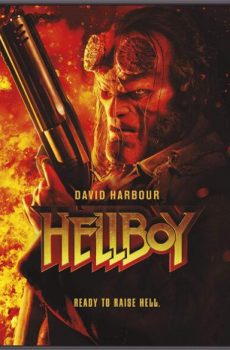