Having apparently concluded that they’ve made their case, the filmmakers behind the God’s Not Dead franchise have moved on to the hot-button issue of abortion. Their new film, based on Abby Johnson’s memoir, delivers a nuanced exploration of a subject about which honorable people can disagree. This fair and balanced dramatization should lead to thoughtful, civil discussions that….

Just kidding. Unplanned, of course, merely preaches to the choir. It’s not that anyone was expecting the film be anything other than proselytizing agitprop. But writers-directors Cary Solomon and Chuck Konzelman have outdone themselves with this effort that demonizes Planned Parenthood to such a degree that you expect the organization to be the villain in the next Marvel movie. There have been films that treated Nazi doctors conducting evil experiments in concentration camps more sympathetically. (Unplanned ends with an onscreen graphic informing us that it was made without the cooperation of Planned Parenthood. Well, duh.)

“Unplanned” isn’t a good movie, but it’s effective propaganda — or, at least, it is if you belong to the group it’s targeting: those who believe that abortion in America, though a legal right, is really a crime. It’s hard to imagine the movie drawing many viewers outside that self-selected demographic. “Unplanned” preaches to the pro-life choir, and it does so by making a case against abortion that’s absolutist and extreme, at certain points twisting “facts” into a narrative of conspiracy. (Planned Parenthood is portrayed as a corporation as profit-driven as Standard Oil.) 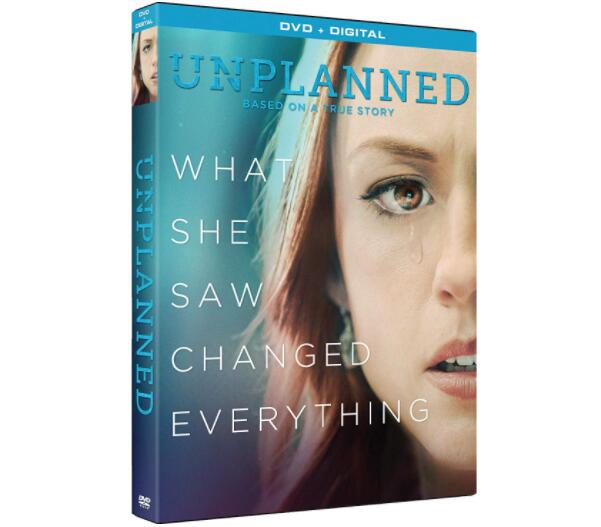 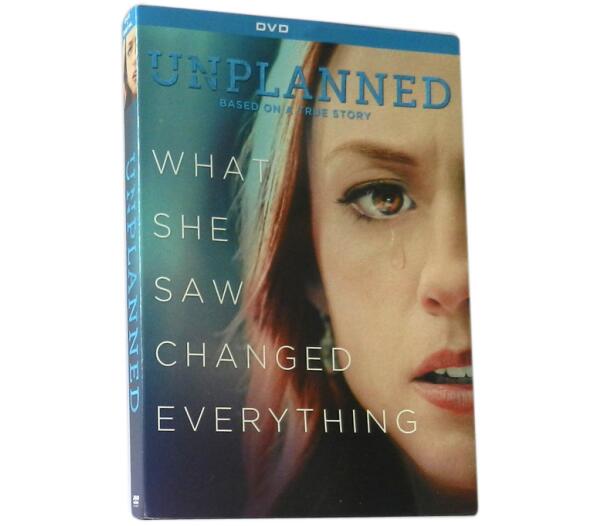 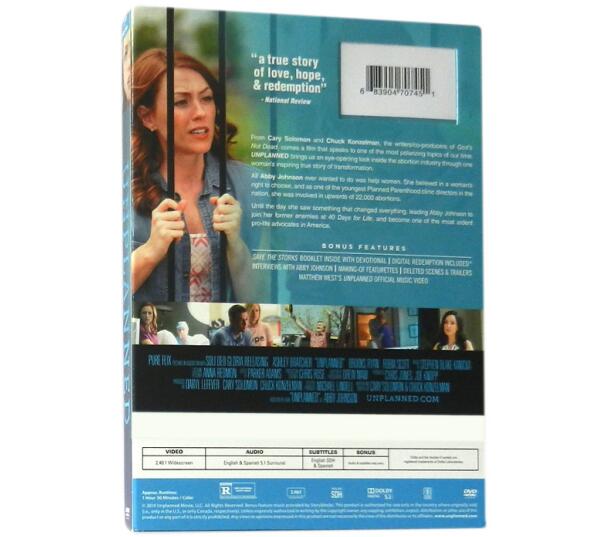 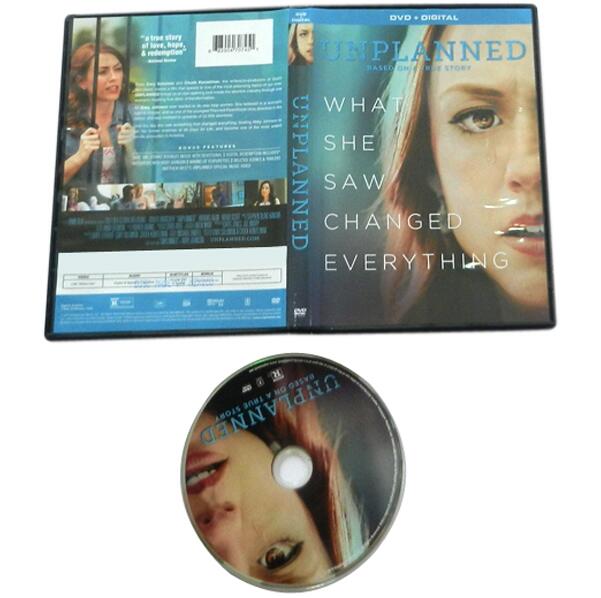 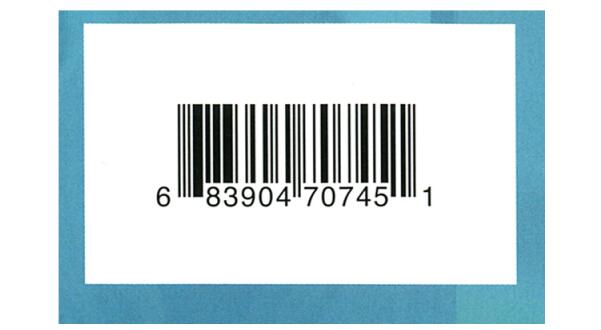 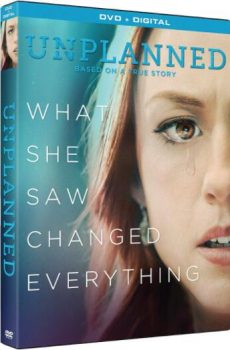