Patrick Melrose (Benedict Cumberbatch) is the heir of a decadent and troubled aristocratic family, who had a traumatic childhood living with his abusive father David (Hugo Weaving) and mother Eleanor (Jennifer Jason Leigh), who condoned his behavior. Spanning Patrick’s early childhood in the South of France in the 1960s to his adult life in New York and London, the series follows the harrowing quest of a wounded man and his attempts at redemption and reconstruction. Based on the novels by Edward St Aubyn.

In England, the five Patrick Melrose books from author Edward St Aubyn, who based them on his own life, are revered as 21st century literary treasures that grapple with the English class system, public schools (which are their version of our private schools), the stiff-upper-lip sentiment of the British and how, influenced by all of that, horrible events are oftentimes not spoken of or even acknowledged at all.

Benedict Cumberbatch is brilliant as Patrick Melrose. I must confess that in the middle of the first episode I considered not watching anymore as it is a very distressing issue however I am glad I did. This series touches on many issues and speaking out against what is wrong and defending children at all costs is paramount. 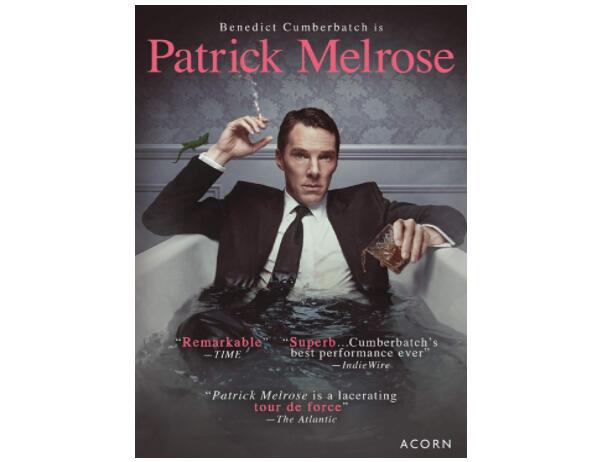 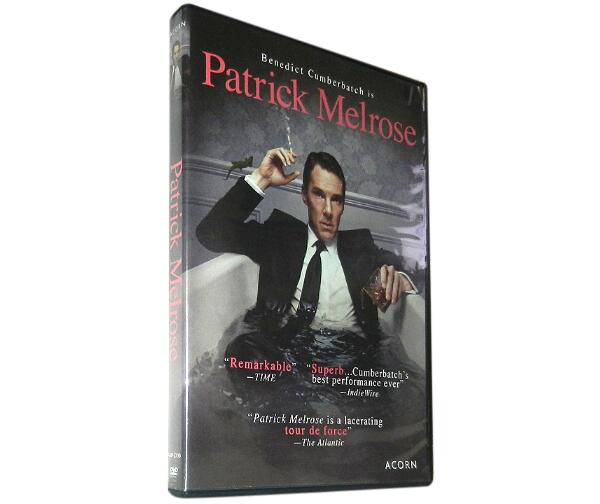 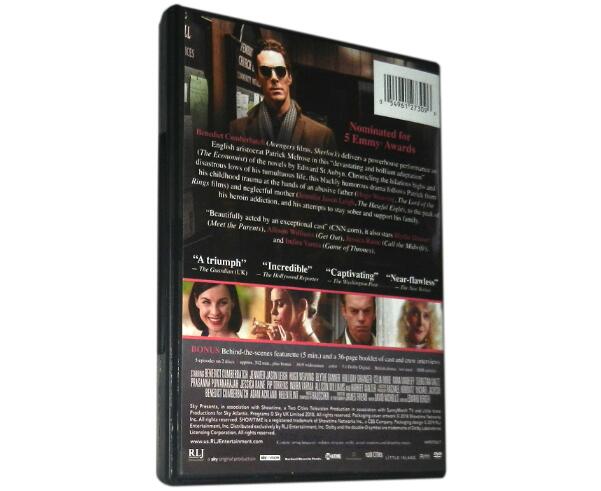 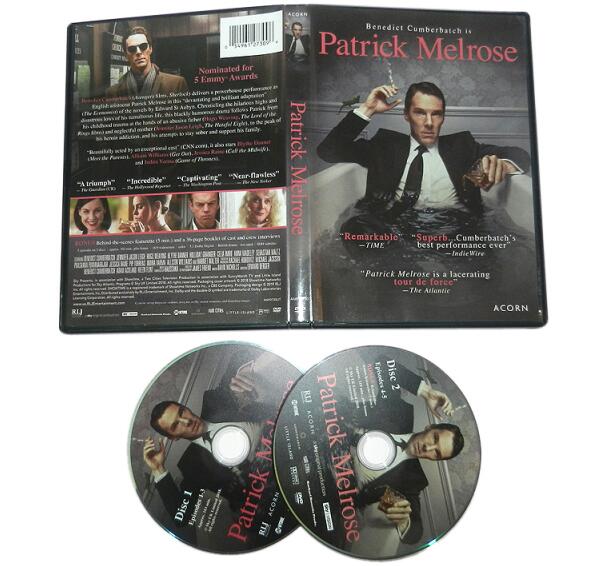 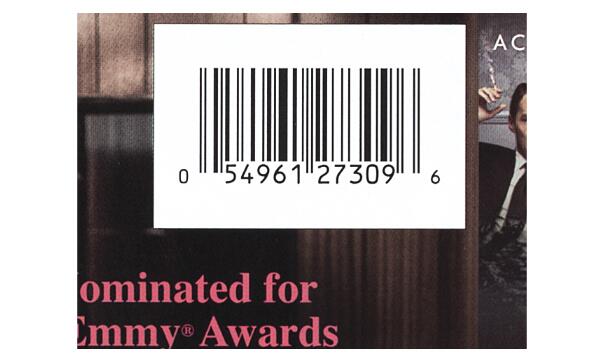 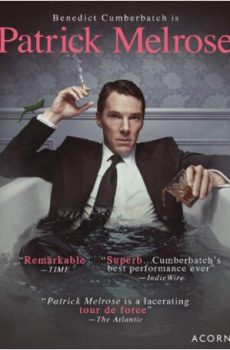