I loved the book and the original film still freaks me out. I was disappointed in many things in this version. The lack of a relationship between Jud and Louis. They had a father son relationship previous and were just kind of semi-friends in this. No Timmy Baterman story and the changes to Zelda and Pascow were not as chilling as the original. I don’t know about you but Zelda is the first thing that pops into my mind when thinking of the original. I didn’t deeply care for this family in the 60 minutes before things start happening. I believe Jon Lithgow should have had more scenes especially with Louis that would help explain why Jud told him about the deadfall and burial ground in the first place. Not just because I think your daughter that I met for 8 minutes will be sad….. It’s hard replacing a movie or book that you loved growing up but I think this was a forced affair. It didn’t feel like love for the source material was involved.

I am currently reading the book, and for the most part the recent movie seems more loyal to the book than the older movie that came out in the 80’s. There are some changes, but that’s only because the two children’s roles were switched around in the movie. It wasn’t a bad movie. It was just a little different from the book. I liked it well enough. It was more violent than the 80’s version. There were some scenes that were hard to watch. I would say this movie is watch at your own risk. 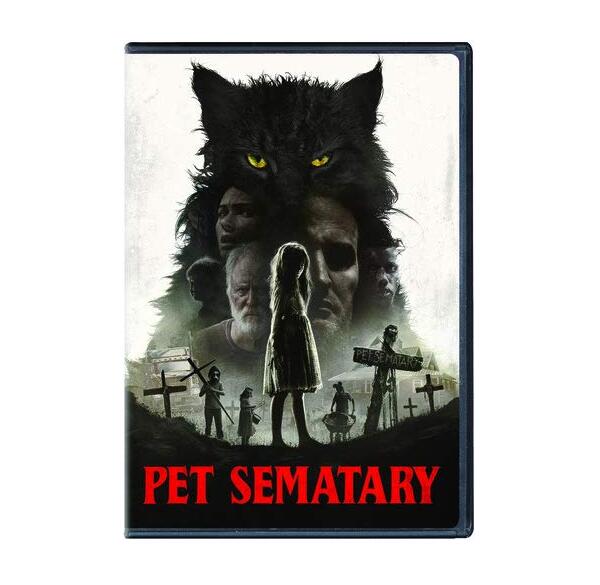 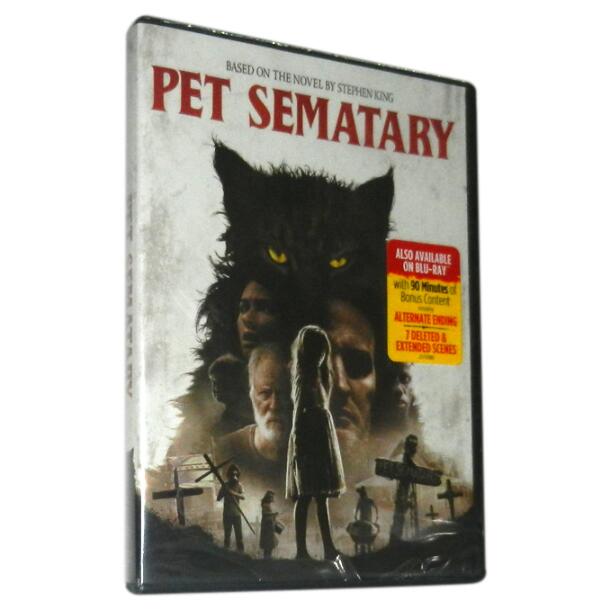 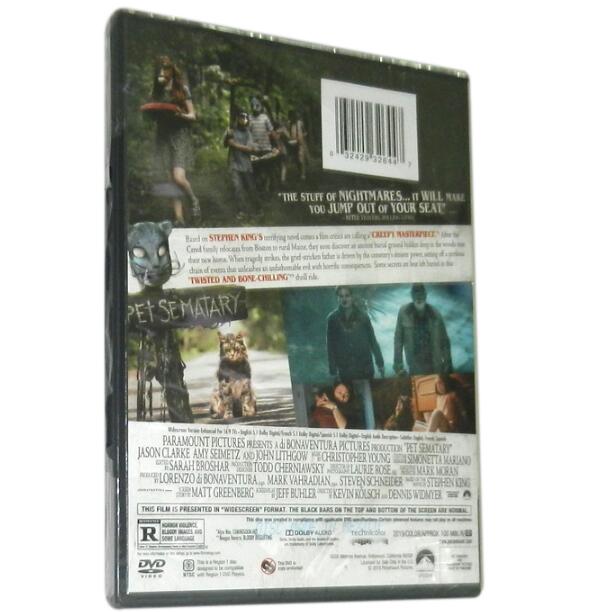 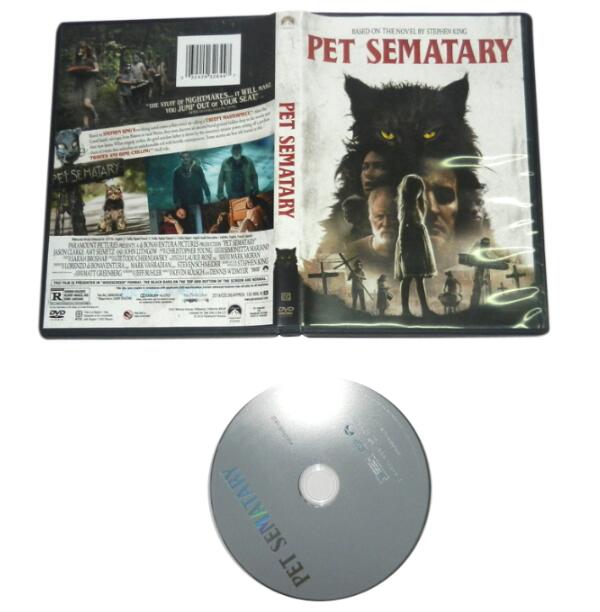 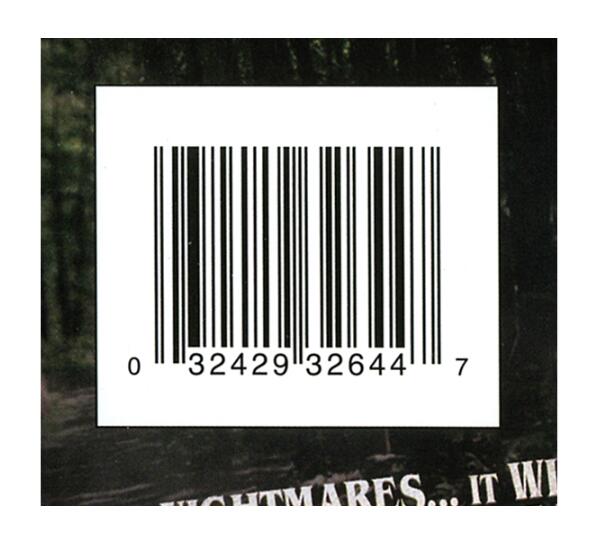 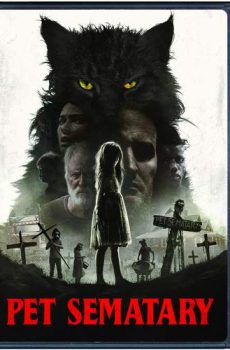