Of all the movies up for Best Picture this is our choice. Based on a true story. Great script, great acting, wonderful message to our country. We have come a long way but have more work to do. This movie gave me hope for a better world. I love how the movie promoted human understanding, human feelings and human compassion. I watched a respect grow between the black and white race, the rich and poor, and the educated and uneducated. This movie does not promote division and hatred between people like Blackklansman does.

Are you ready for a really satisfying road movie? My definition of a Road Movie: Two very different people who must travel together to strange places, with unfamiliar customs, foods and traditions. During the trials and tribulations of travel, these people learn that they must solve their problems together.

Some background: In 1936 a book was published to provide a Black traveler with information about how to safely navigate the highways and byways of the Jim Crow South. “The Negro Motorist Green-Book” is used in this highly entertaining and interesting true story about a touring classical pianist and his driver/bodyguard. This script is based on a story by the son of the bodyguard and it shows us a true and lasting friendship. (Stay for the ending credits.)

Writer/Director Peter Farrelly (“Cuckoo”) is a director who both entertains AND educates his audience; he uses a PG-13 script he created with Nick Vallelonga (Tony Lip’s son) and Brian Hayes Currie. It is a bit of a contradiction, because it contains racial slurs, profanity, some adult sexuality and a lot of heart-warming humor.

Part of Farrelly’s wonderful cast:
* Viggo Mortensen (“The Two Faces of January”) is Tony Lip, a wise guy from the Bronx who serves as both driver and bodyguard for the talented artist. Those two men have miles to go before they understand each other. We see right away that Tony was not only a waiter, but a bouncer at that restaurant. He has very little respect for rules.
* Mahershala Ali (“Moonlight”) Dr. Don Shirley has a schedule to meet and rigid standards. Tony was expecting a very different sort of doctor when he meets Dr. Shirley for his interview. He says his driving experience was working for the Department of Sanitation.
* Linda Cardellini (“A Simple Favor”) Dolores is the rock that Tony leans on. She is a great mother, a wonderful wife, and a fully involved member of his big Italian family! She asks him to write letters to her while he is gone. (You’ll love them!)

This is the Beauty and the Beast. Dr. Shirley is correct in every way, impeccably groomed with carefully articulated speech. Tony talks with his mouth full, smokes in the car (AND at the table!), and he proudly describes Dr. Shirley’s piano playing as “Bettah dan Liberace!” I know we will be forgiven for our moments of smug satisfaction when “our guys” prevail.

This upbeat story brings human insight into America’s struggles (and some victories) with racism, along with wonderful piano playing, a few noisy Italian meals, and some villains to loathe. This is one of the best movies I have seen this year; I have already ordered my DVD. 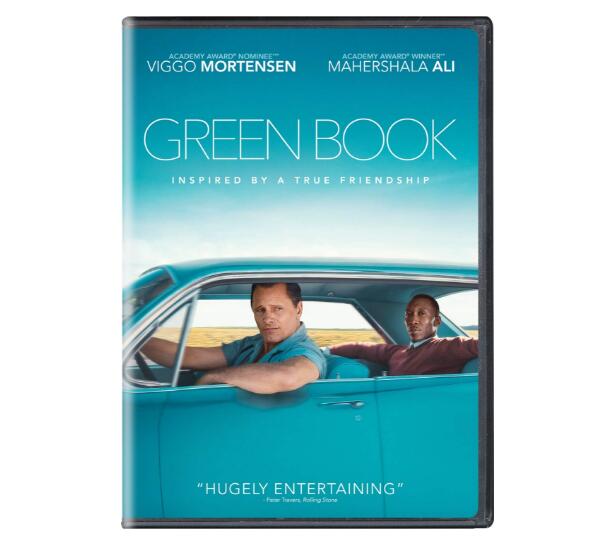 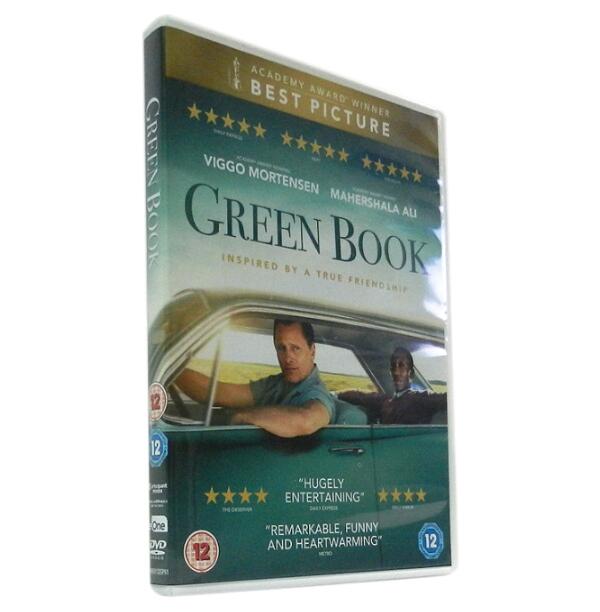 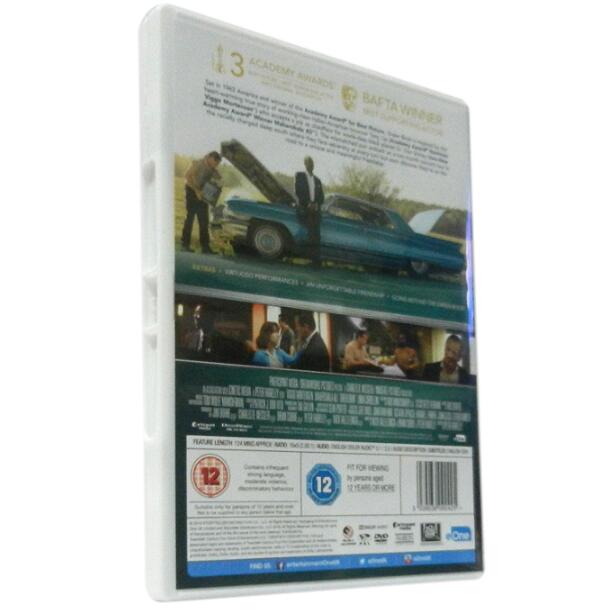 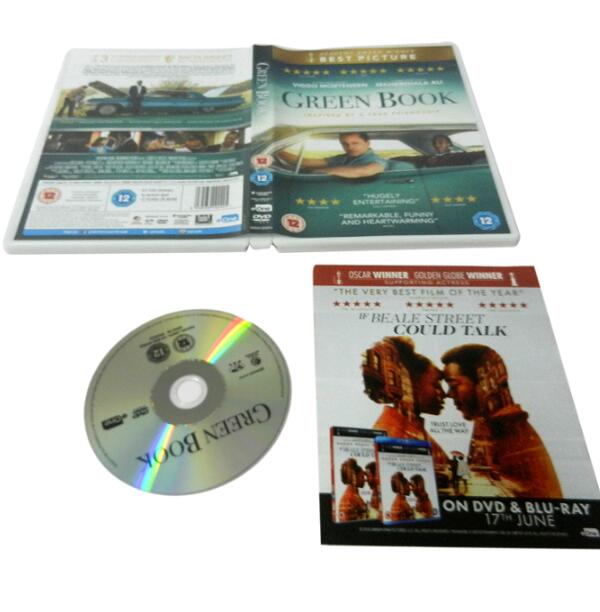 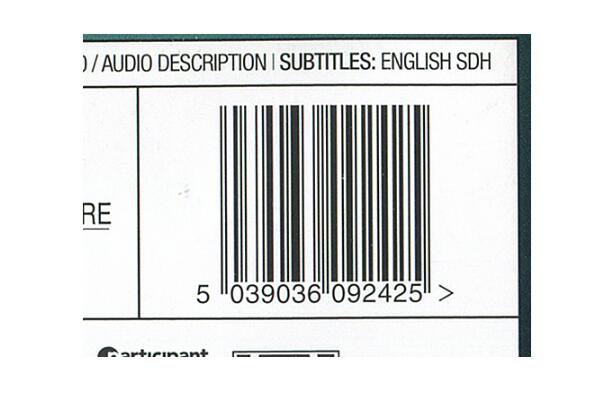 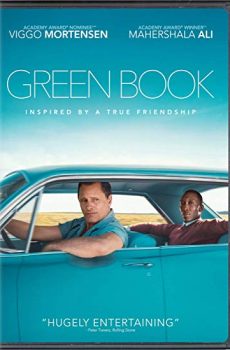