This is a review of Series 1 and Series 2 (total of 16 episodes) of the French police investigation TV series called ‘Engrenages’ in French but called ‘Spiral’ in English. (‘Engrenages’ does not actually mean ‘spiral’ but is not particularly translatable. It embodies a complex concept within a single word, referring to a vast web of interlocked and enmeshed gearings of events and personalities, which perfectly describes this incredibly complex and intriguing body of simultaneous and interrelated stories.) This is a sensationally compulsive and gripping series, full of well-rounded leading characters whose evolving personal tales are just as interesting as the crimes they are perpetually solving. As is usual with French crime films and series, they struggle against the octopus of French political corruption on a continual basis, as they cope with crime after crime and try to do their jobs against all the obstacles artificially created by powerful ‘high-ups’ and stony-faced bureaucrats.

And welcome back to our favourite French cop show – perhaps our favourite cop show from anywhere, in fact – which has raced into its seventh series (on BBC Four) with some typically grimy storylines about death and lowlife in a very de-romanticised Paris. If you catch a glimpse of landmarks like the Eiffel Tower, it’s only in the far distance across drab expanses of rain-soaked rooftops. The action in Spiral is frequently shot with pavement-level actualité, as if it’s been hastily assembled from home-made documentary footage found in a discarded fast-food container. 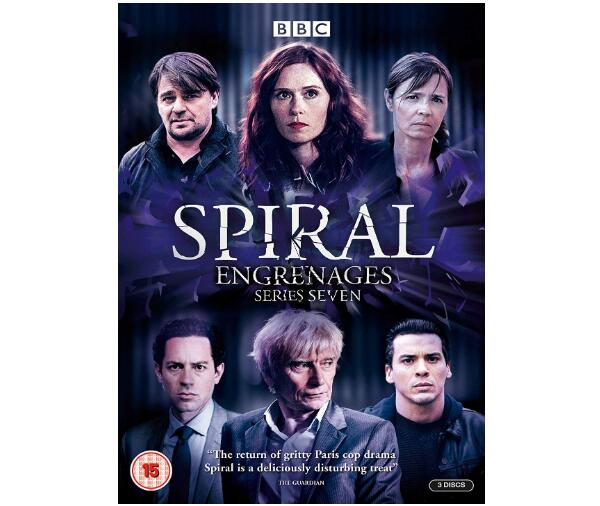 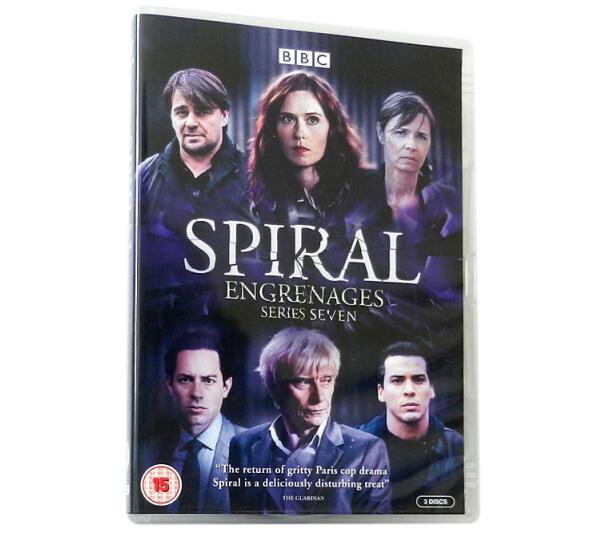 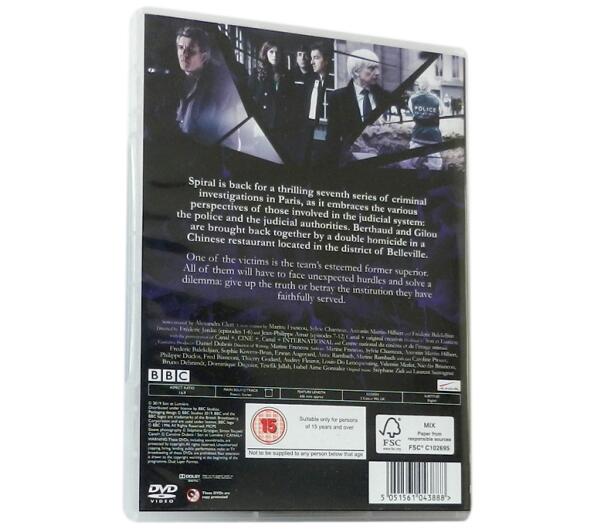 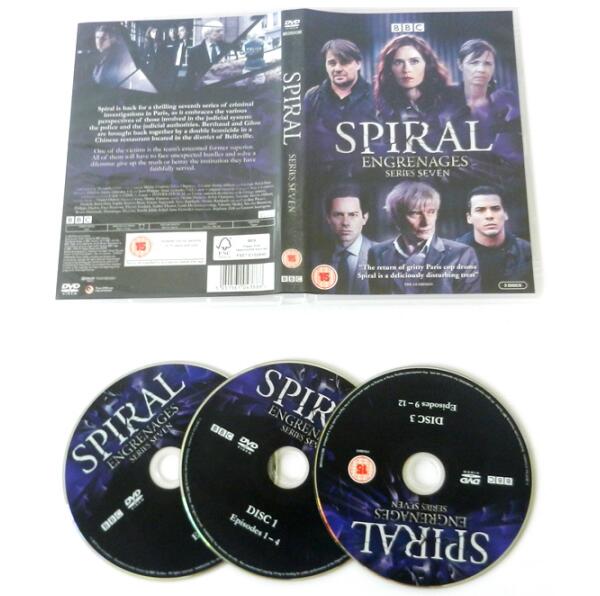 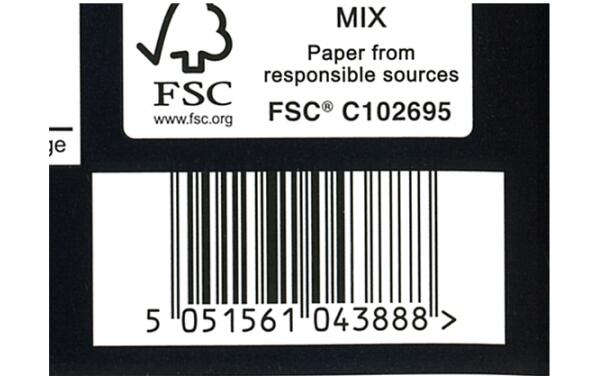 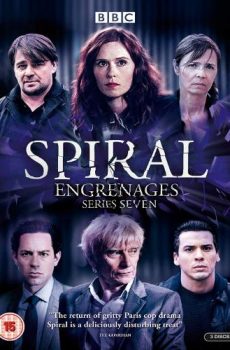