I hate to leave this review as I don’t want to be negative with regards to the quality of the movie itself, which is quite good in my opinion.

This review is to complain about the “Digital” version that is provided. It is ONLY redeemable on iTunes. I personally do not have an iTunes account and do not want to get an iTunes account. I now have a digital code that is useless to me. I don’t understand why they did this… the movie is a Universal title and all other Universal titles are redeemable on their site.

If you are like me and do not have an iTunes account, don’t bother buying this version to get the digital version.

The Upside is a great movie based on a true story, and deserves nothing less than 5 stars! Bryan Cranston and Kevin Hart are perfect together in this movie. I wasn’t sure if I was going to like this because Kevin Hart gets on my nerves pretty quick and I don’t usually find him that funny, but he was so great in this movie, I can’t imagine who else would play his role as Dell Scott. Bryan Cranston did a great job too! We all know he can act, but he did an amazing job playing a very depressed, quadriplegic who is trying his best to live life as good as he can. I’ll stop there and let you see the rest if you’re interested, but trust me, you won’t be be disappointed in this movie at all! They didn’t just show all the good parts in the previews either. It has the perfect mix of seriousness and comedy, making it a perfect dramedy.

I saw the trailer for this movie and wanted to watch it. My husband said he watched it on the plane the day before (but didn’t have sound because he watched it on the screen next to him and he thought he got the gist of it), but when had him watch the trailer–he wanted to watch the movie. It was pretty funny and well done. Based on a true story. All the characters are likable and pretty realistic. I would recommend this movie. There is no nudity–though in one scene you think it might go there, but thankfully they did not. I don’t remember if there is foul language–so there must not been a lot of it if there was–because I hate swear movies. There is drug use. Overall a nice movie. I would not recommend for kids though. 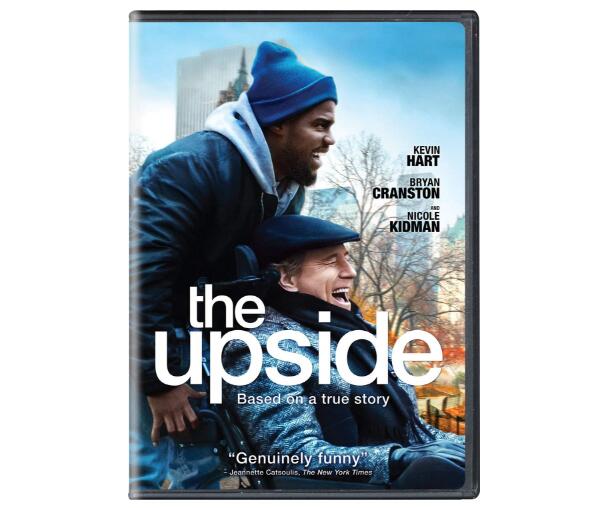 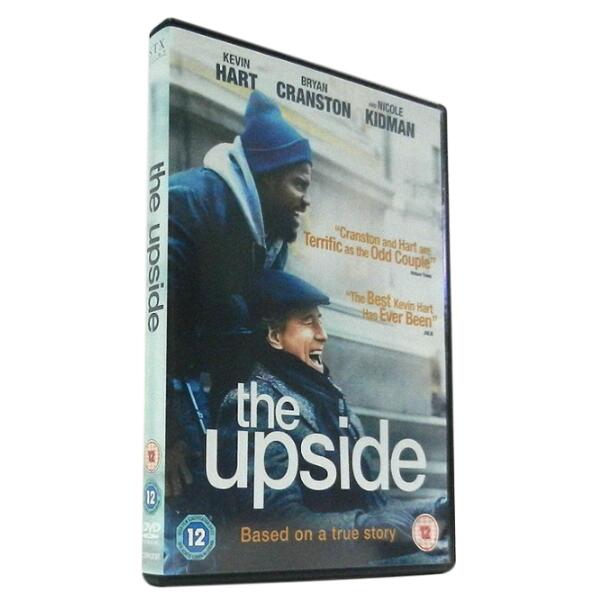 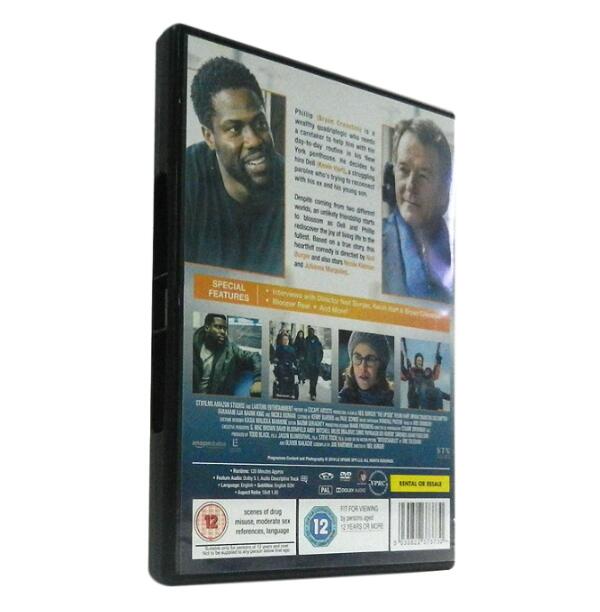 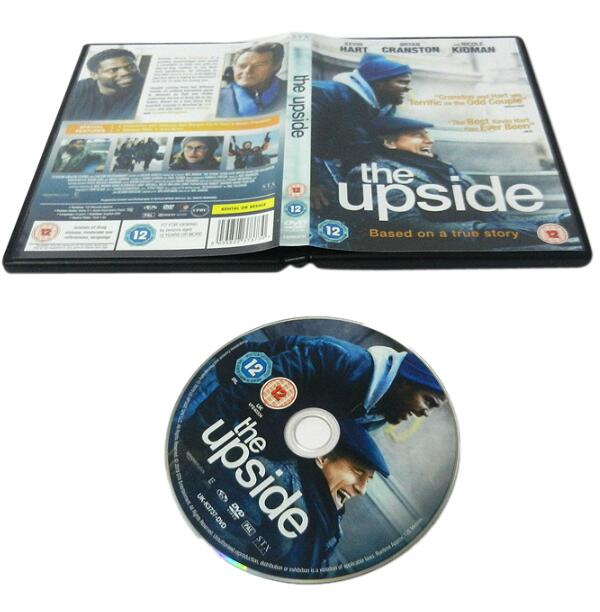 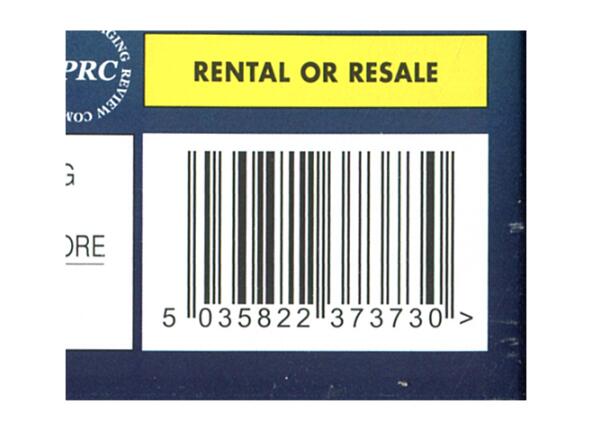 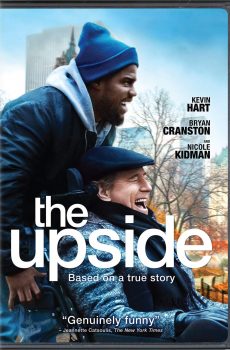