This review is regarding the quality of the series itself, not this specific release/price point.

The story is an altered version of the typical chosen one goes gather several things and once they get them they beat a great evil. type story. In this case, though the chosen one is Aang a teenager, but unlike the typical story he doesn’t have a sage like guide to tell him everything he needs to know (at least not at the start). He knows what he has to do but he doesn’t have the stereotypical guide to keep him focused he does what any kid would do, put the important work aside and have some fun. I love this element to the story because while the main story is serious the comedy and episodes devoted to fun lighten the mood and make it enjoyable. I actually don’t think the series would work well as a 100% serious show. Getting back to the difference from the typical show type. Normally, the hero would have to find several artifacts or something similar and fight a monster, or otherwise get past some boss or obstacle. In this case Anag must find a master and essentially learn and master 3 martial arts styles. I really appreciate this twist because it shows real growth of him as an individual both in skill and mentality rather than just accomplishing a feat that was difficult. He has to go through a lot both on the journey to find the masters, convincing the masters to train him, and during training. Oh, and he has a hard deadline to accomplish everything otherwise the world can never be saved so no pressure there.

I absolutely love this series and I’m shocked and disappointed that its success hasn’t spurred more similar shows to be made. There really isn’t anything else like it and I don’t know many shows in general that can be on par with it. My only gripe is that they only made 3 seasons I would have happily watched as many as they ever made. Overall I cannot recommend this series enough it’s a must watch for any kid and I think most adults can even enjoy it. One more thing. Never watch the Live Action movie it doesn’t do this amazing series justice at all and if you did watch it watch the show it is infinitely better.

I bought this series for one of my best friends because I know he loves it, but I am having so much trouble getting into it. I’ll keep trying for him. I know it’s supposed to be cheesy, and it does have some cute scenes. I’ll increase the rating the more I try to get into it. I love anime! So I’m really trying to focus on the series because of that aspect alone. I love Tenchi Muyo, Sailor Moon, and yes, Yu Gi Oh. I love any type of Japanese films.

The animation is excellent though. The plot is what keeps me coming back, but there’s so much to the story that you need to be able to absorb in order to an idea of what is truly going on. You’ve really got to pay attention to every little detail or you will miss something. I’ve been distracted every time I’ve sat down to watch this and I CANNOT do that. I understand the fault is all me.

I will sit down to watch this and completely focus in the hopes of increasing my rating. 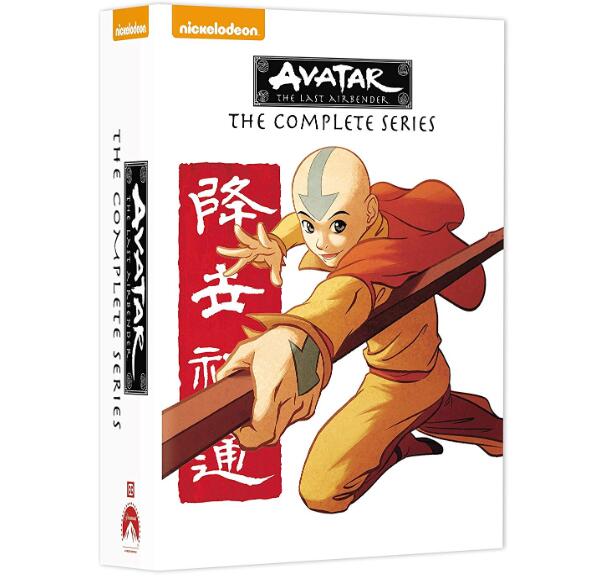 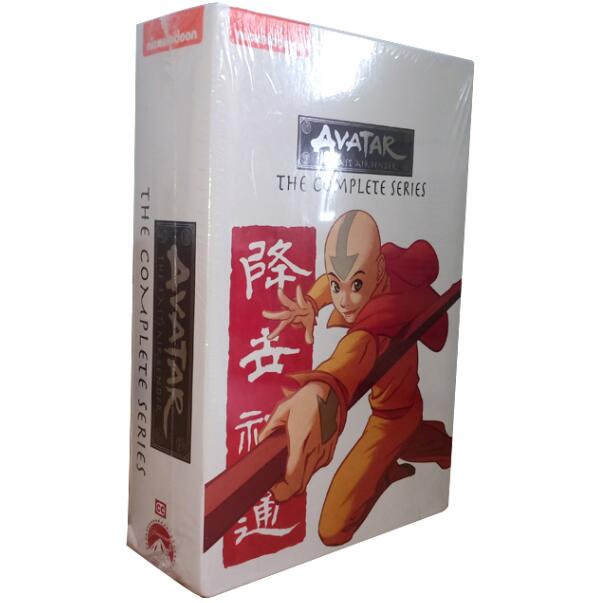 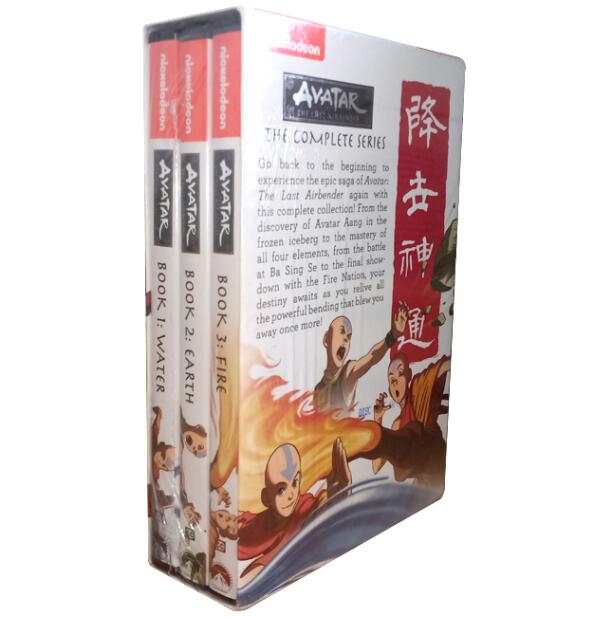 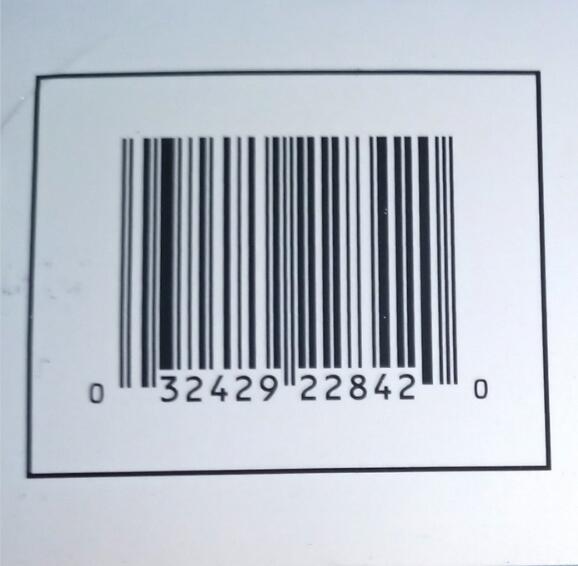 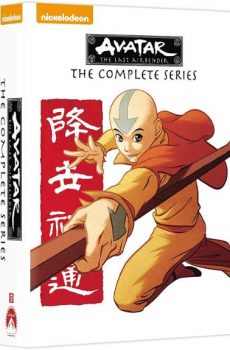