I finally have this in my collection! You really can’t accept imitations. It’s really fun watching these again.

I had the unfortunate judgement to find “a copy” on eBay for less than half and bought it (don’t worry, I got my money back). Boy, was I a sucker. What I really got was a bootleg. A few primary signs that you got a bootleg:

1st clue. Compression is bad. Even worse than DVDs usually have. Artifacting is worse because of it. You can see on solid colors that on this official DVD set there is a little artifacting, but it isn’t unexpected (DVDs are not Blu-Ray after all). The bootleg has unacceptable amounts of artifacting and that’s because the pirates had to compress the files down so they would fit on a cheaper single layer DVD which holds less than 5GB (around 4.5GB) as opposed to the 9GB (these 8.11GB) these dual layer DVDs hold.

2nd clue is that the cases used in the bootleg have offset disc holders. The official cases have the discs directly across from each other in the case.

3rd clue, there are several printing errors on the outer case. The logo used is purple on the bootleg (but I suspect it’s just a misprinted red). The official is actually red. There’s also separation between graphic elements on the bootleg outer case not found on the official release. Between the UPC and top bar on the back there should not be a gap for instance. There is on the bootleg.

4th, the outer case is much more solid on the official release. Bootleg is flimsier.

I gave this copy 4 stars only because I’ve seen this cartoon over and over before and can’t get too excited about it at this point in my life. Still a good nostalgia trip and I am a collector of Transformers so this is a good addition to my collection, but I can’t wait for the Blu-Ray if it ever comes out. Probably won’t as they’d have to clean up the entire series for video mistakes and dirt/marks/film mistakes. But wouldn’t that be cool anyway? You’d get to see the cels as they originally were when filming, animation mistakes and all.

I never read the comics, so The original G1 cartoon has always been gospel to me. Now to be fair, the animation was inconsistent. Some episodes look great and have really good storylines. Like Heavy Metal War, and Fire in the Sky. Not to mention my all time favorite episode Fire on The Mountain. Unfortunately, some of the episodes are down right sloppy and stupid silly. The good ones are great though when the writers that didn’t dumb it down for kids and the animation was done by Sunbow instead of the guys who did turbo teen. The third season is pretty much terrible with the exception of a couple episodes. The return of Optimus Prime corrects it all as you get away from the lame duck Rodimus, but it was too late. The damage was done and most kids had moved on after the emotional scarring of the 86 Movie. Bottom Line if you are a fan of Transformers you need this in your collection. If you have the old Rhino releases, you need to upgrade to these as they used some of the broadcast tapes to correct the mistakes on a lot of the original animation film. They also put the episodes in chronological order instead of broadcast date, so the stories actually follow in correct order. 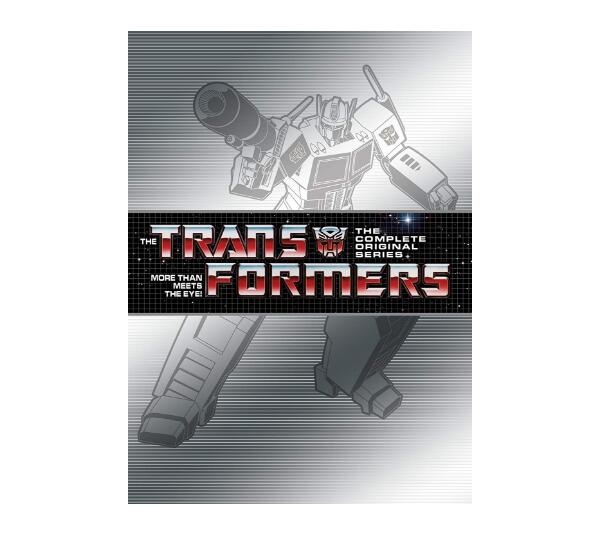 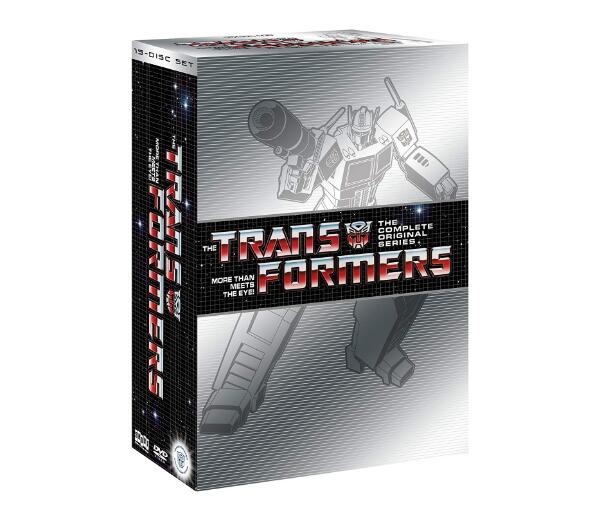 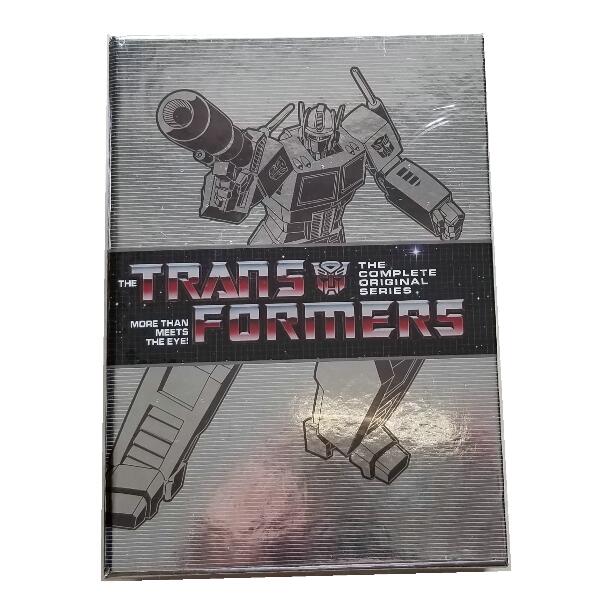 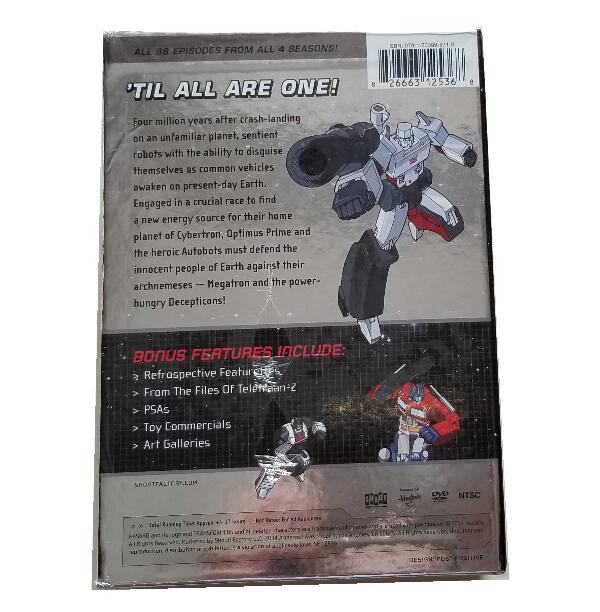 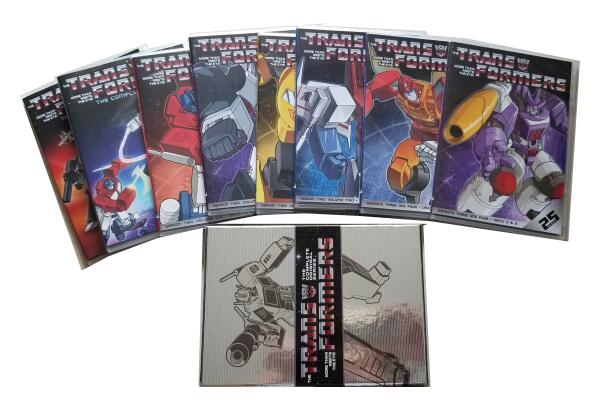 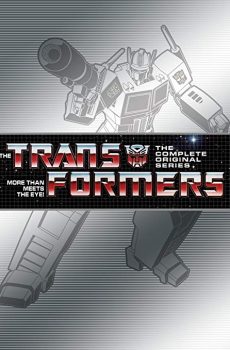