Remember in 2015 when we were promised that Goku, Vegeta, and any other characters would need to work toward some kind of maneuvering instinct that prevents the combatant from coming to any harm? No more bonus super saiyan levels and flat writing? Nothing but character development and fun combat?

Forget fun writing, forget fun jokes, forget interesting combat, and say hello to a few hours of “I’M SUDDENLY A BETTER PERSON, HA” and a few recycled animations (and even recycled sentences). While it’s to be expected, as the last few sets have been falling horribly downhill, this is the utter end of all fun in the series. The battle royale in which teams make dust in the background until it’s their turn to attack universe 7 bottoms out, crushing hopes and dreams of those who expected an interesting combat concept to be more than a new super saiyan color (TWICE).

As always, funimation does its best to make a bad story worse by removing what little personality the characters have left with their unfitting, unnatural, and obnoxious selection of voice “actors”.

I would only recommend this for the extremely obligated followers who have a burning need to say “I have every DVD/Blu ray set in the franchise” and absolutely not for entertainment purposes.

This is where things heat up in the tournament of power, not only does the action intensify by x20 with one of the best fights in anime history(109-110) the animation itself is some of the best it’s ever been. Not only do you get Goku vs Jiren round 1, you also get Hit Vs Jiren, Kale & Caulifla Vs SSJ3 Goku, Goku Vs Kefla, Ultra Instinct for the second time, and universe 7 vs hidden snipers. You also get Master Roshi’s series defining moment when he faces off against a foe who even Goku and Vegeta could have very well lost to if Master Roshi wasn’t chosen. This is easily the best boxset of the 9 released as of September-October 2k19 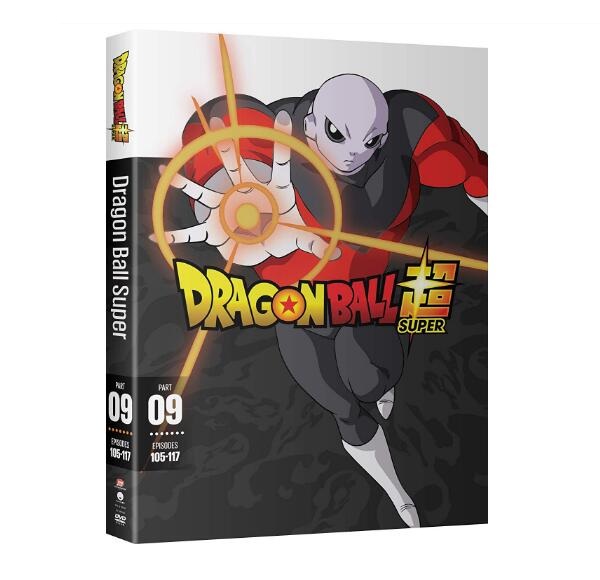 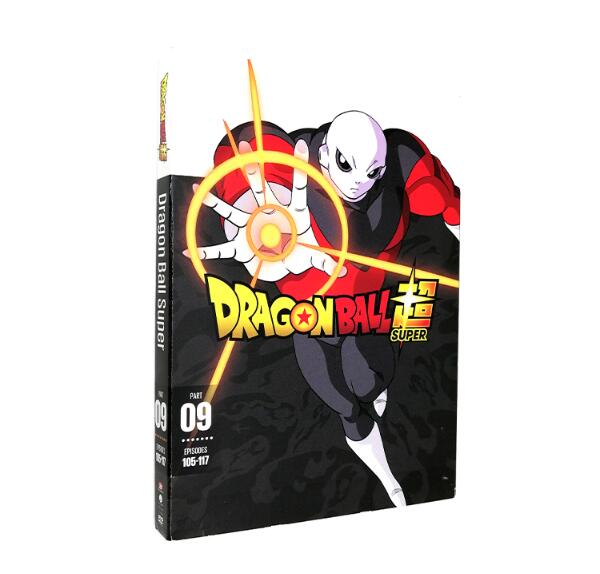 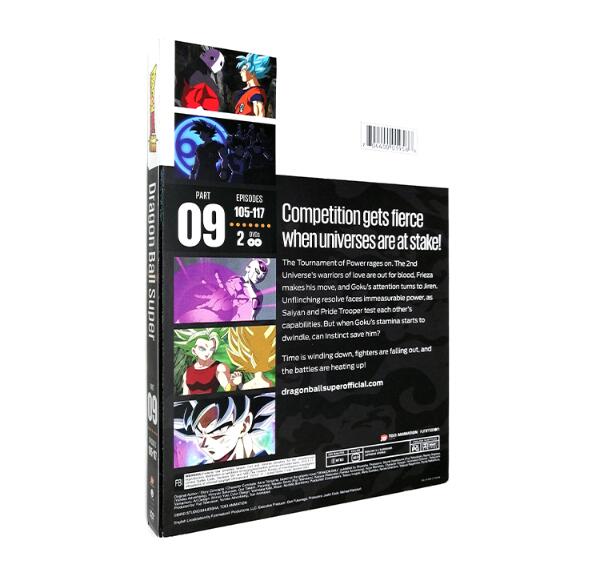 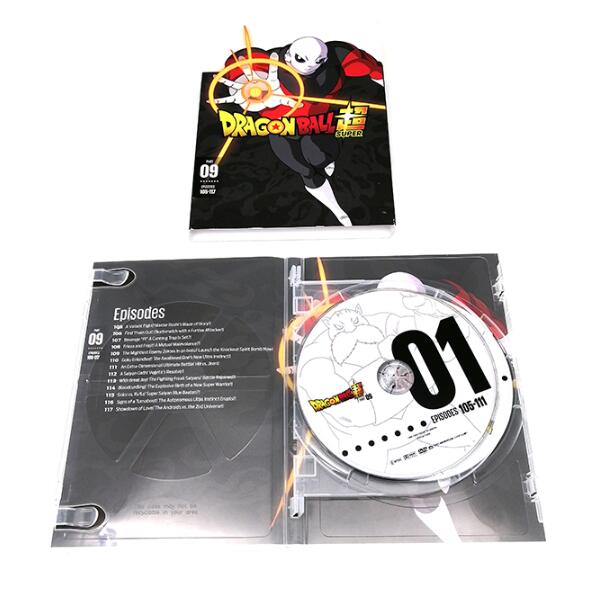 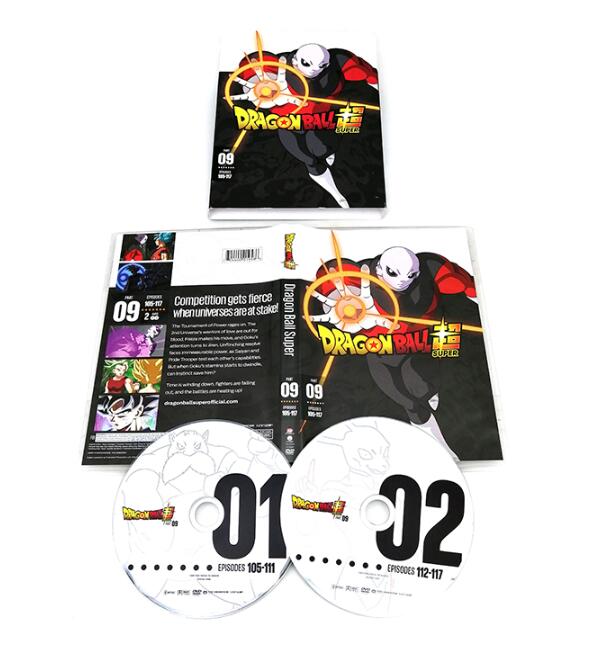 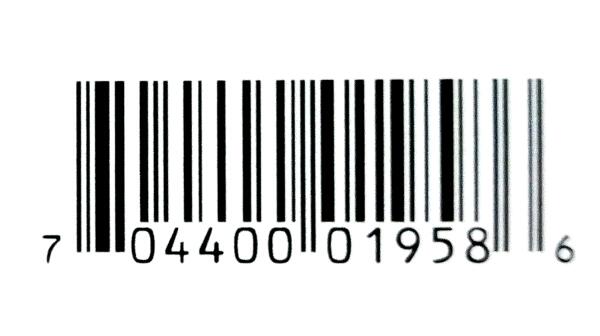 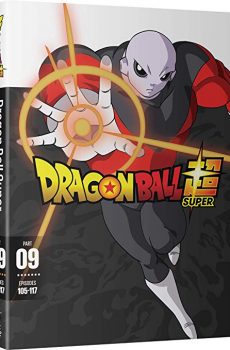