Fred Flarsky (Seth Rogen) is a gifted and free-spirited journalist with an affinity for trouble. Charlotte Field (Charlize Theron) is one of the most influential women in the world. Smart, sophisticated, and accomplished, she’s a powerhouse diplomat with a talent for… well, mostly everything. The two have nothing in common, except that she was his babysitter and childhood crush. When Fred unexpectedly reconnects with Charlotte, he charms her with his self-deprecating humor and his memories of her youthful idealism. As she prepares to make a run for the Presidency, Charlotte impulsively hires Fred as her speechwriter, much to the dismay of her trusted advisors. A fish out of water on Charlotte’s elite team, Fred is unprepared for her glamorous lifestyle in the limelight. However, sparks fly as their unmistakable chemistry leads to a round-the-world romance and a series of unexpected and dangerous incidents.

Star-driven love stories are a rare enough commodity on screen these days that Long Shot feels like a throwback – specifically, to the kind of Cupid-strikes romcom that was far more popular a generation ago. Jonathan Levine’s film indulges itself with a soundtrack cue from Pretty Woman – Roxette’s irresistible chart-topper It Must Have Been Love – and hopes to fly as an odd-couple piece in that tradition, pitching Charlize Theron as a fiercely unattainable US Presidential candidate just waiting to have her heart melted by Seth Rogen, as the shambolic journalist she used to babysit.

Fred Flarksy is a journalist with a penchant for cursing. He runs into his childhood crush, Catherine Field, who is making a bid for the presidency. Catherine needs to punch up her speeches and hires Fred. As the race for office heats up, so does their relationship in this romantic comedy with a political edge. 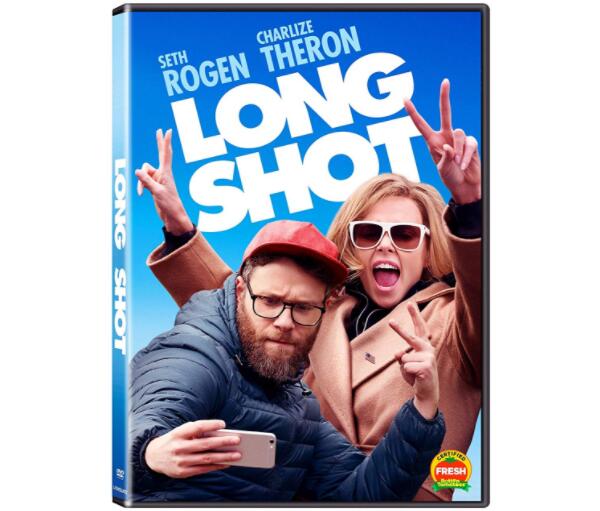 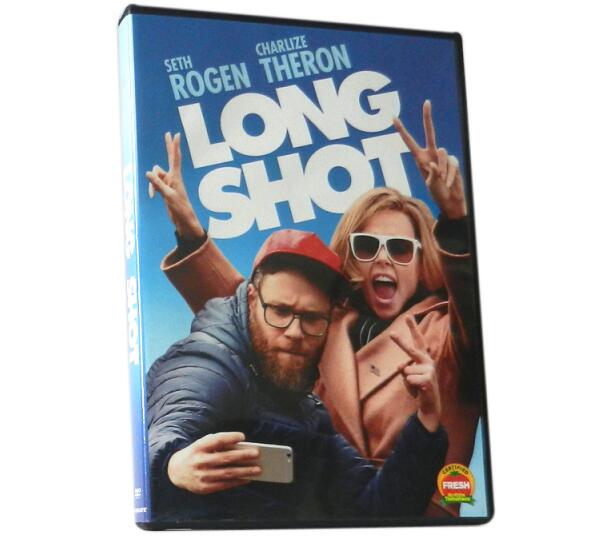 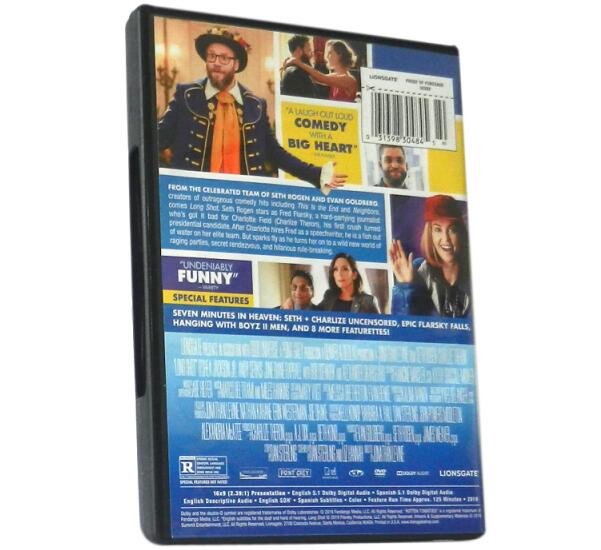 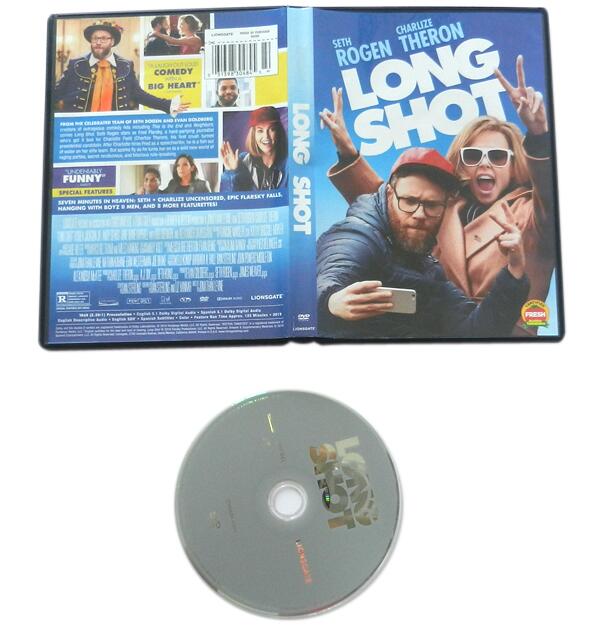 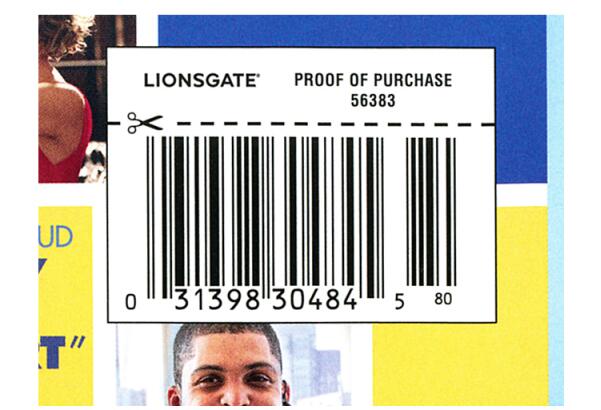 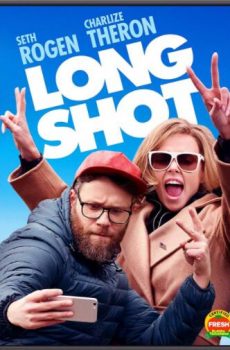