Movie review 5/13/2019 (I will update this when I get the physical copy, reviewing the run of the copy itself including packaging and encoding)

I went in with low expectations (video game movies haven’t exactly set the bar high) but I can say I pleasantly enjoyed the movie as a huge Pokemon fan. You either like it or you don’t – but that’s ok. I want to stress the importance and say rent this before buying a copy. I saw this opening weekend and I would say it was worth the money.

Pros:
– The in-universe world of Rhyme City and its surrounding wilderness look absolutely stunning and Pokemon look beautiful in this art style. It’s an acquired taste, despite some of the more creepy creatures.
– Ryan Reynold’s role as Detective Pikachu is almost a good enough reason to see it alone. The jokes tiptoe the line of what is acceptable in a PG rated film, and has many things adults would get a good chuckle out of.
– Tim Goodman (played by Justice Smith) is a bit of a more relatable character if you’ve worked a dead-end job. I like his more dead-pan feel.
– Certain heartwarming moments may have you choked up

– Pacing is just a LIITLE bit too fast, but its a children’s movie at heart. It could benefit from 20 to 40 minutes more run time (coming in at 1hr 40m or so.)
– The reporter character is kind of one dimensional and is a shoehorned love interest that never really goes anywhere. She would be better off without the romantic tension.

All in all, it is still worth seeing it in theatre, then buying the Blu-ray so you can go through all the fine details with the frame by frame inevitable YouTube analysis videos.

It’s a fresh take on Pokémon movies in a film noir style, but is probably not appropriate for the really young or sensitive kiddos. Thematically, it’s much more complex than most Pokémon movies, dealing with issues of intra-familial connections and personal growth. Also, tone of the movie is darker than most Pokémon media, and the ending doesn’t wrap itself with a bow and easily determinable moral.

The visuals are gorgeous, though. If you’ve ever wondered what a Blade Runner would look like in a Pokémon world, here you go. Whether at home, out and about in the city, or in nature, the Pokémon fit in nicely to create a believable AU.

Meta: My biggest quibble is with Ryan Reynolds as Pikachu. It’s not his voice acting per se, but some of the humor was more mature in tone and I kept waiting for him to bring it into the Deadpool zone. Obviously this doesn’t happen, but if you plan a Deadpool/Detective Pikachu double feature, you might have the same issue.

All in all, it’s enjoyable but the themes and tone are best for a slightly older audience; One which still enjoys Pokémon. 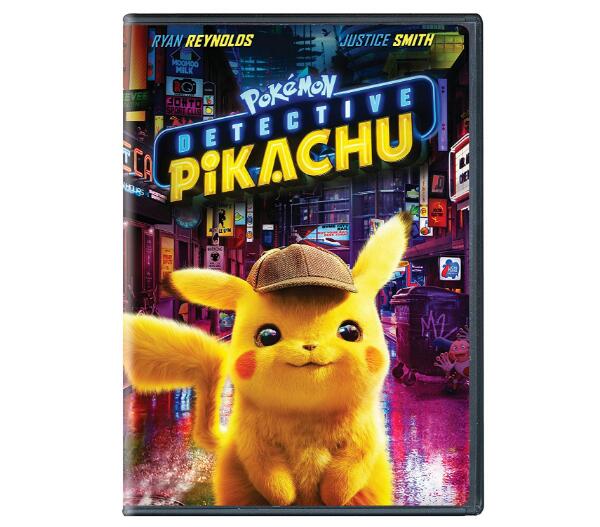 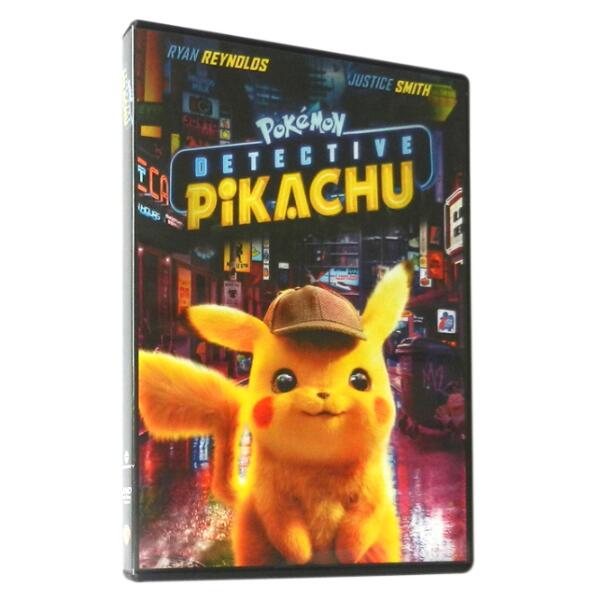 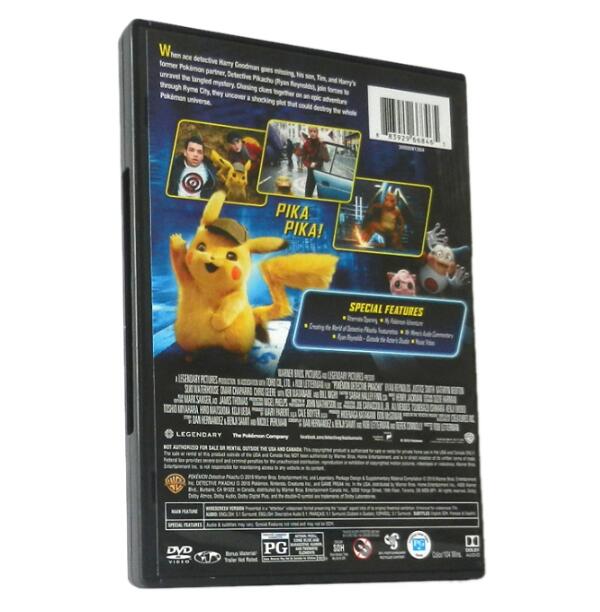 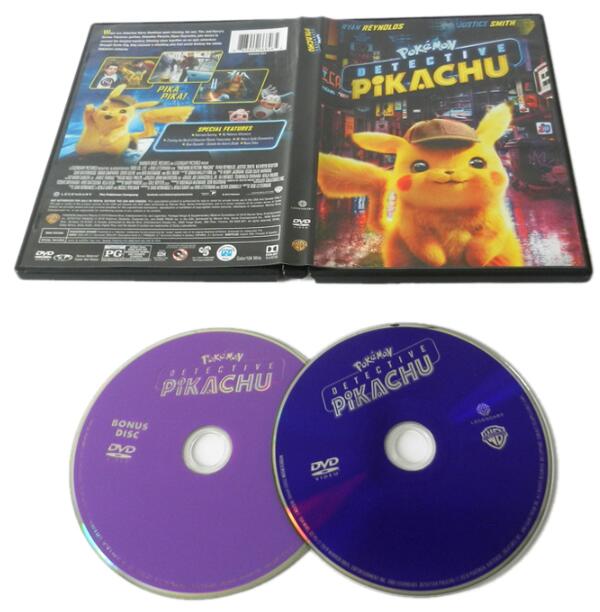 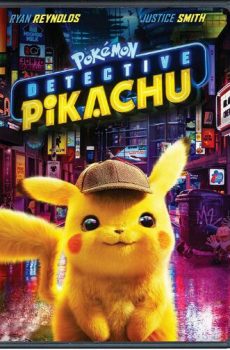