First off, I have ZERO clue what the Green Berets endure during their careers… with that said, I really like how the movie talks about the divide amongst the Northern Alliance, at that time. I did a deployment (U.S. Marine Corps) in Afghan during Nov. 2004- July 2005 and the stories told from the locals are pretty in line with the story told in the movie. The Taliban had access to former Soviet Union weaponary. Some scenes in this film really did take me back to those years of freezing on post to sweating out my last drop of sweat on a patrol to interacting with the local children and passing out toys/gifts. Anyways, great film. shout out to those that are still reserve/active!- Eric German

This was very well done. Yes the language is typical for a military film but that is expected. It is inspiring and I highly, highly recommend it. Too many folks don’t know what our troops go through to keep us safe. The dedication and bravery is inspiring, and based on the true story.-Ladybug 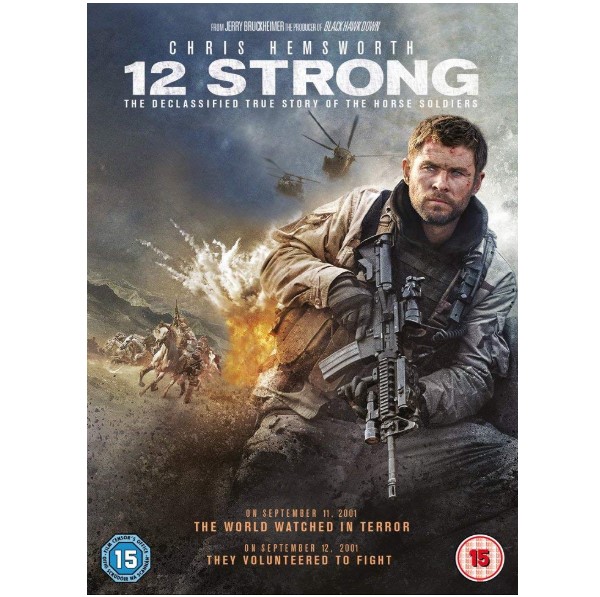 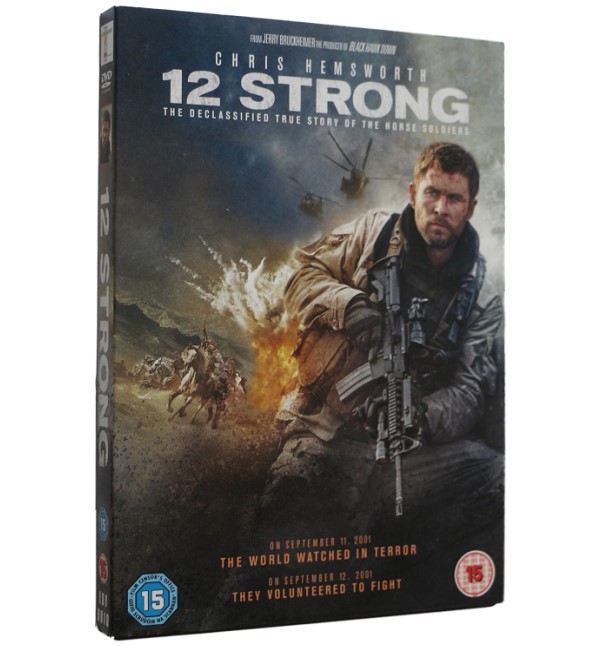 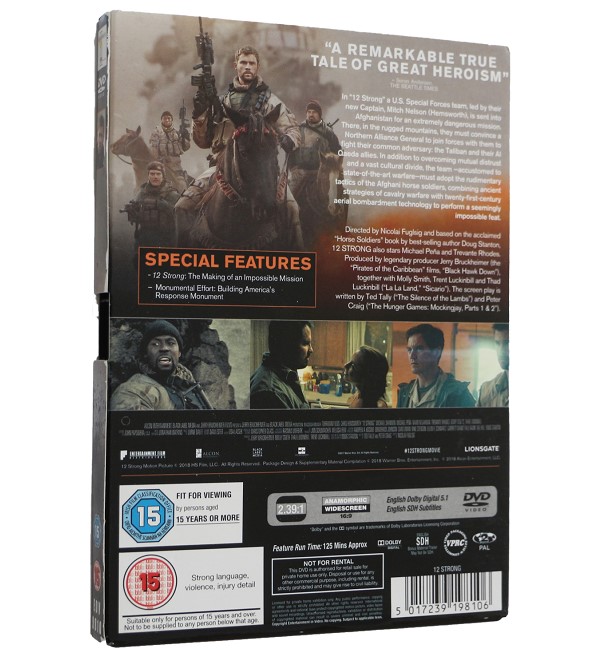 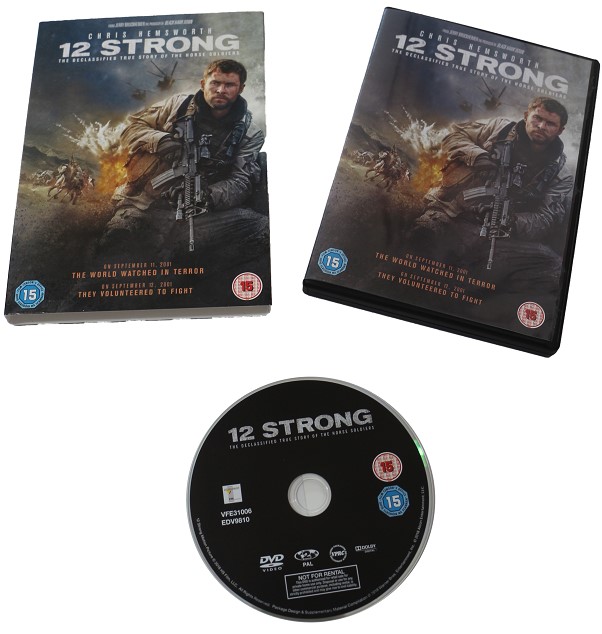 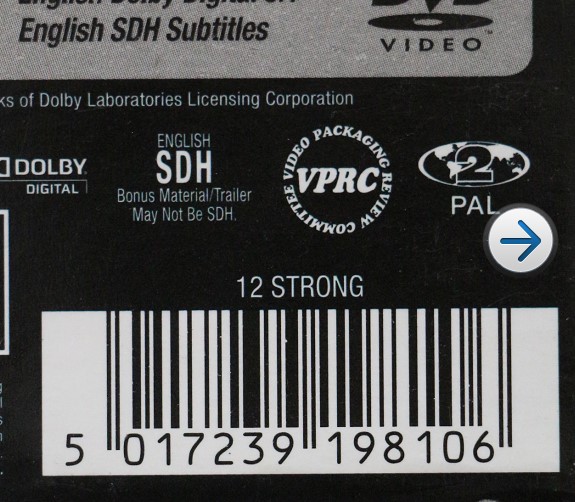 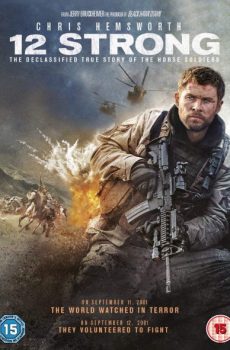