Illumination’s “The Secret Life Of Pets” films do something the in 2016, the team behind Despicable Me and Minions pulled off a blatant act of flattery with The Secret Life of Pets – a family animation imagining what the animals of a New York apartment block got up to when their owners were at work. Its storyline felt so much like Toy Story with animals, you had to wonder if they got the lawyers in to give the script a once over. Now here’s that Hollywood rarity – a sequel that’s better than the original. It’s wittier, less frenetic and introduces fresh characters and a nice scene of strategic furball vomming.

“Despicable Me” studio’s other offerings have yet to accomplish: They allow younger audiences to explore their feelings about new life experiences in a silly, lighthearted way through the travails of adorable animated animals. Despite being an overly loud and caustic clone of “Toy Story,” the first feature showed its target market that it’s perfectly okay to be frustrated about a new sibling joining the family. It gave kids and parents the fundamental tools to work through their difficulties, all with a healthy dose of slapstick.

Director Chris Renaud’s followup, “The Secret Life of Pets 2,” similarly spotlights the trepidation surrounding the arrival of a child. Only now, Renaud and returning screenwriter Brian Lynch deliver a lesson for the parents in the audience. Even though it poaches some themes and narrative structure from yet another Pixar classic (“Finding Nemo”), at least this time around the filmmakers demonstrate an essential understanding of the deeper elements that make that film work. This new installment stands as a celebration of pets’ endearing eccentricities, and a blessed respite from the live-action dog-centric weepies of late (“A Dog’s Journey,” “A Dog’s Way Home,” and the upcoming “The Art of Racing in the Rain”). 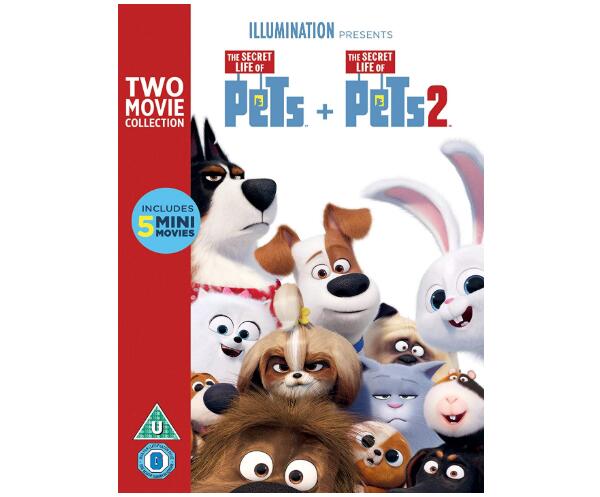 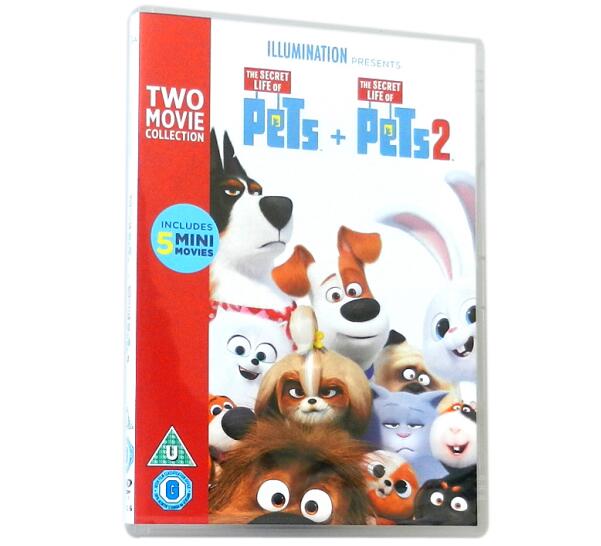 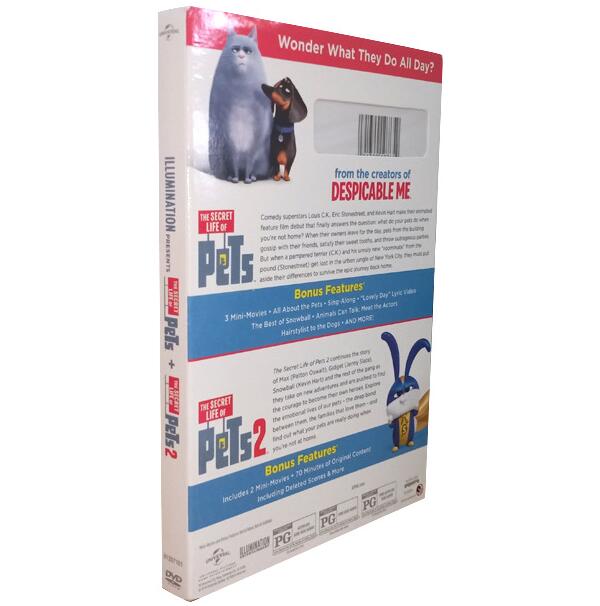 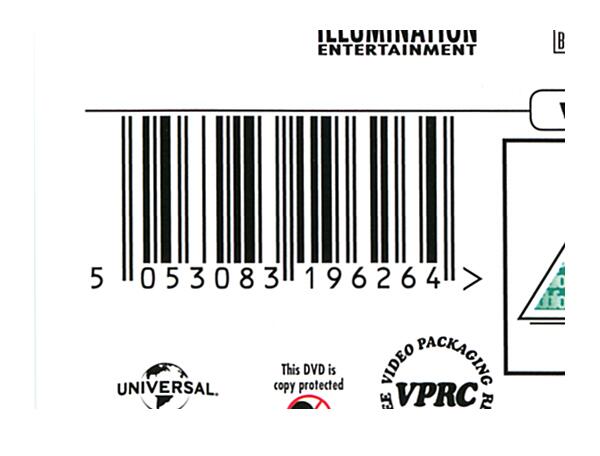 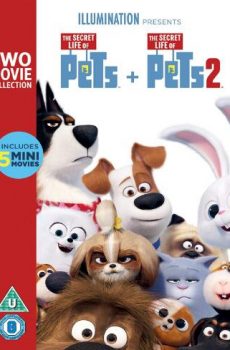