“The meaning of life is not something discovered, it is something moulded,” observed the French writer Antoine de Saint-Exupéry. Make that injection-moulded. Considering its main characters are mass-produced PVC playthings, Pixar’s Toy Story series has always been game to grapple with the big questions of human life and purpose. Take the bit near the end of number three when Woody (voiced by Tom Hanks), Buzz Lightyear (Tim Allen) and friends join hands as they slide towards a furnace.

Just when I thought I was out, they pull me back in. I mean, Toy Story 3 was the perfect sign off for the series, right? Shoving out another Toy Story on the back of that has to be nothing but a cynical cash grab, surely? A blasphemous sacrifice of one of cinema’s most perfect trilogies on the altar of the dollar.

Except that, wouldn’t you know it, it turns out the genii at Pixar have a much better idea of what’s good for its most beloved cartoon series than I do. It seems there actually was another Toy Story tale to be told after all. And another very good tale at that. 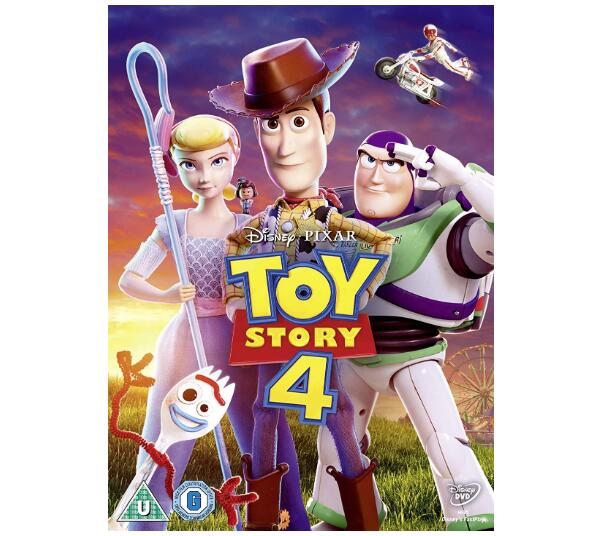 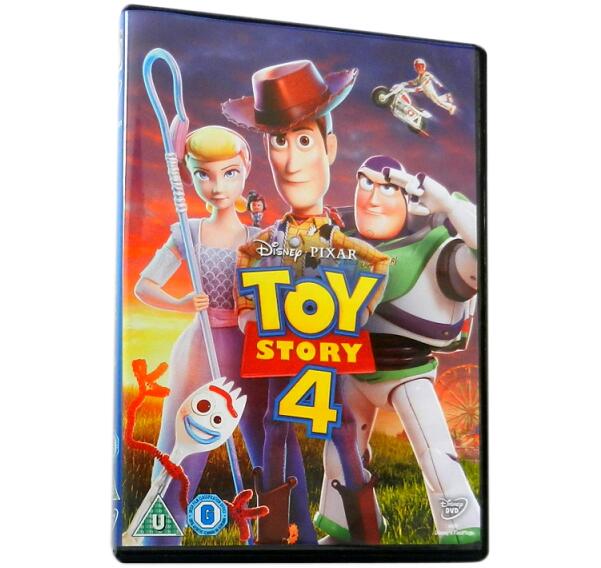 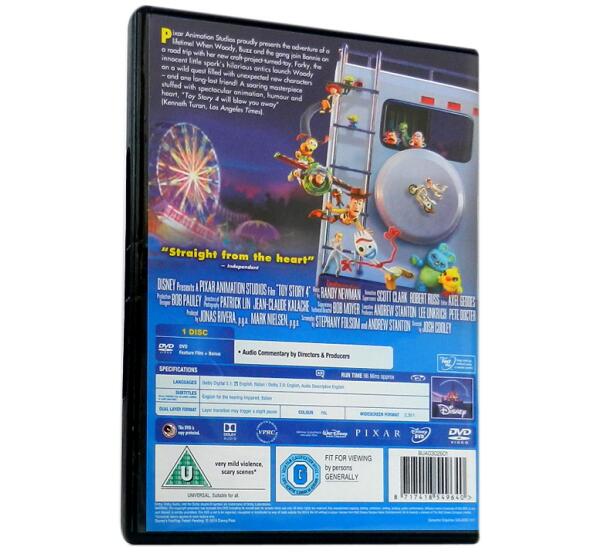 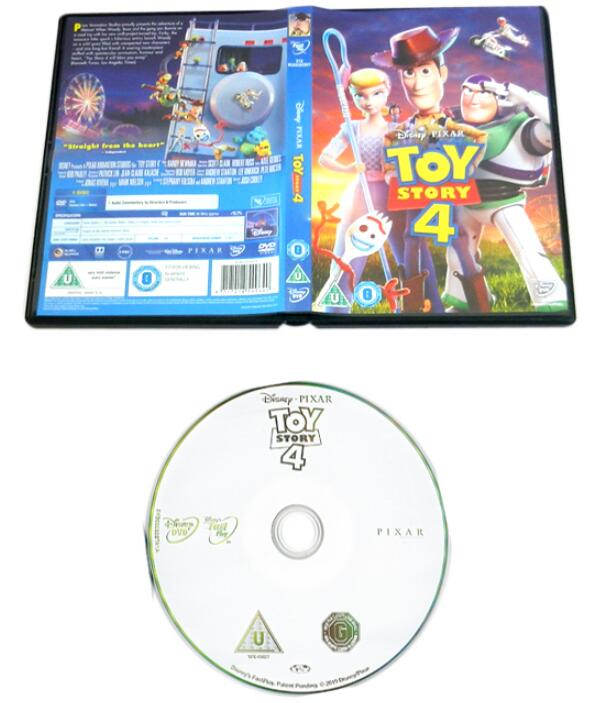 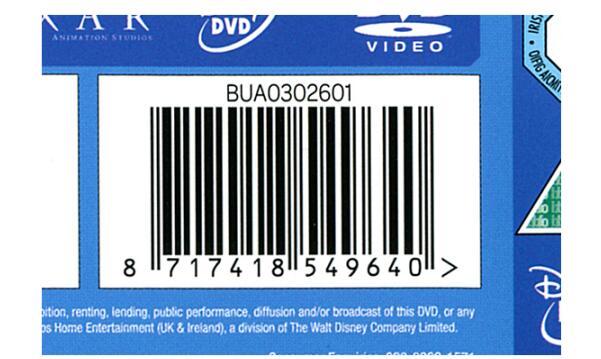 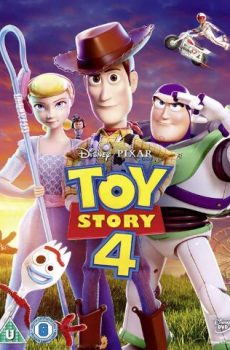