Eighteen years ago, an unheralded little Universal release called The Fast and the Furious climaxed with two drag racers played by the little-known Vin Diesel and Paul Walker cranking up their engines and macho to see who might make it across some Los Angeles train tracks before an approaching engine did. This summer we’ve got the franchise’s latest outsized sprig, in which the grand finale features a battle royal involving the villainous Idris Elba in a jumbo helicopter chained to a hefty truck bearing Dwayne Johnson and Jason Statham along the coast of Samoa.

“Genocide, schmenocide,” growls Idris Elba through a mouth of silver-capped teeth in “Fast & Furious Presents: Hobbs & Shaw,” a line that pretty much summarizes where the film stands in relation to reality, the English language and what old-fashioned moral philosophers (like “Leviathan” author Thomas Hobbes) thought of as the respect for human life, and the insatiable thirst for power.

For most of its running time, David Leitch’s “Fast & Furious Presents: Hobbs & Shaw” delivers the goods one would expect from its ridiculous title. After all, what are audiences really here for? They want some banter between stars Jason Statham and Dwayne Johnson? Check. They want them to beat each other up a few times? Check. A physics-defying car chase or two would be nice? Check and check. It’s only in the final third when the fight choreography gets a little too incoherent that you realize you don’t give a damn about anything that’s happening, and you start to wish Hobbs and Shaw were given a story with a little more meat on its bones. But by then you probably won’t care. 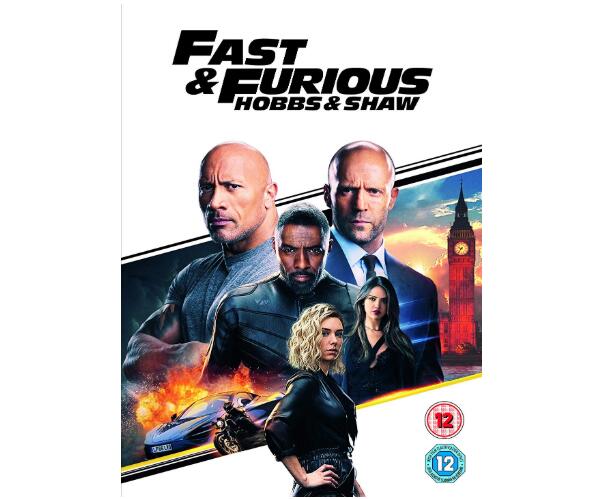 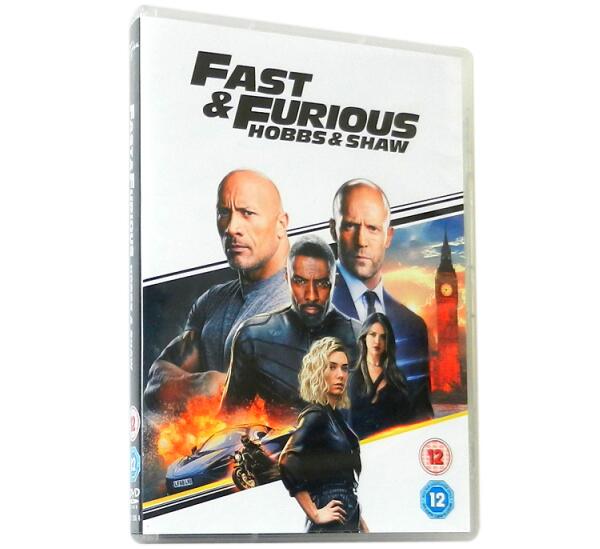 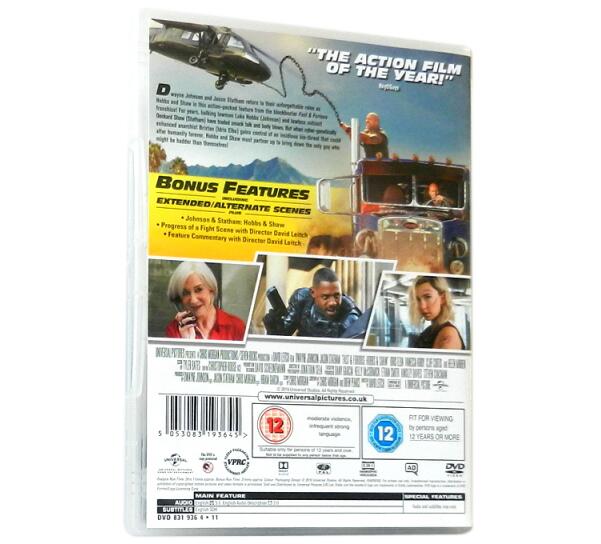 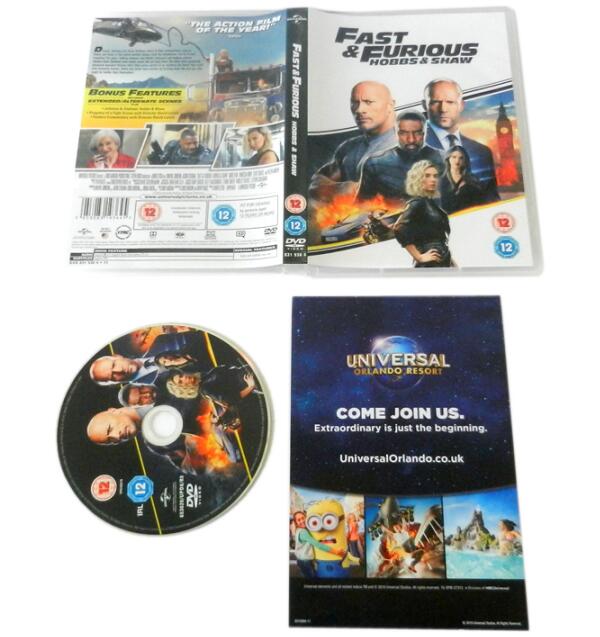 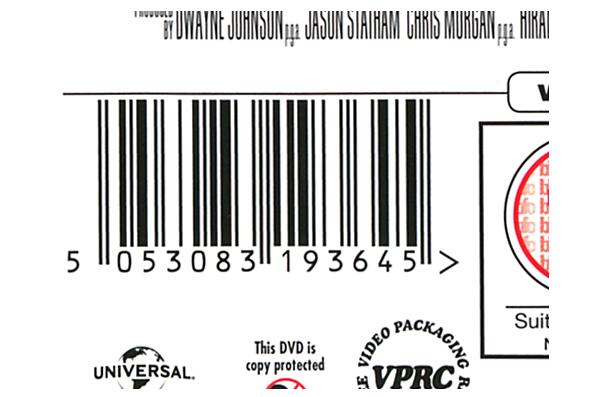 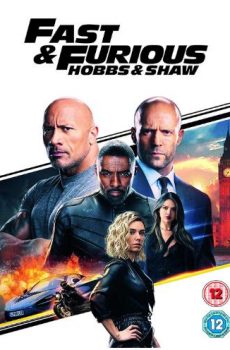