As a long time fan of the series, I’ve been waiting for this movie for a very long time. I’m pleasantly surprised by the film as it had great action scenes, beautiful CGI, stunning choreography and directing during the complex fight scenes and a cohesive story. I enjoyed following Alita’s journey and seeing, on screen, a strong female protagonist. The cast was wonderful and I really enjoyed the ties back to the manga. Many moments and scenes from the comic made it into the film so that was a delight to see. Overall, I hope this franchise has a future and more films continue to come! This is the movie I waited over 20 years to see!

I never knew anything about the Alita manga character before (sorry my bad), after watching the movie I’m now a fan of her character, her personal story and about her friends.

One thing that a lot “critics” inclusive “movie critics” (professionals) does wrong is when they try to compare any movie with a book series related to it like Harry Potter, or Lord of the Rings, Manga videos collections. Of course, the books or videos series will contain more details that unfortunately, a 2 hours move cannot always cover (but rarely sometimes it can).

And then they start to criticize the movie when they try to compare with the books character’s arch and start saying that is wrong, missing elements but they forget to see the story from a point of view of someone new.

Disclosure: I have read the source manga up to the current series and have also seen the anime. As such, there may be bias, unconscious or not in this review.

Personally, I loved the movie from start to finish. Can’t imagine the BD being different. The visuals are stunning, a true credit to the talents at WETA. The acting is solid and Rosa Salazar’s motion performance from body to expression are captured perfectly. Alita, in my opinion, comes across as a living being among the rest of the cast. Being fair, other mocapped actors did great jobs as well (Skrein). Rosa’s performance truly separated Alita from the others though and she deserves some kind of award recognizing her work in this movie. This film should also win visual effects next year (I doubt anything will come close even in the next 10 months). The action is thrilling, well-choreographed and never dull with some serious “owns.” The film adaptation is ambitious, taking a few volumes of the manga (which is a very rich universe) and mixing it with elements of the anime, then fitting it into two hours…there was easily enough for a 2.5 to 3 hr movie. I do think some aspects, especially Japanese symbolism, may be lost and/or misinterpreted through a Western lens. Kudos to Rodriguez’s and Cameron’s execution of this movie.

Is it perfect? No! I found some dialogue cheesy and there are two nagging questions I have from the manga that persist into the film. However, while there, the minor flaws did little to detract my enjoyment of the parallels and contrasts in characters, off the hook action and some genuinely emotional scenes (for me at least). While not heavily advertised, and the disparity of critic reviews versus audience reviews being so stark, the movie is worth it. Great movie! 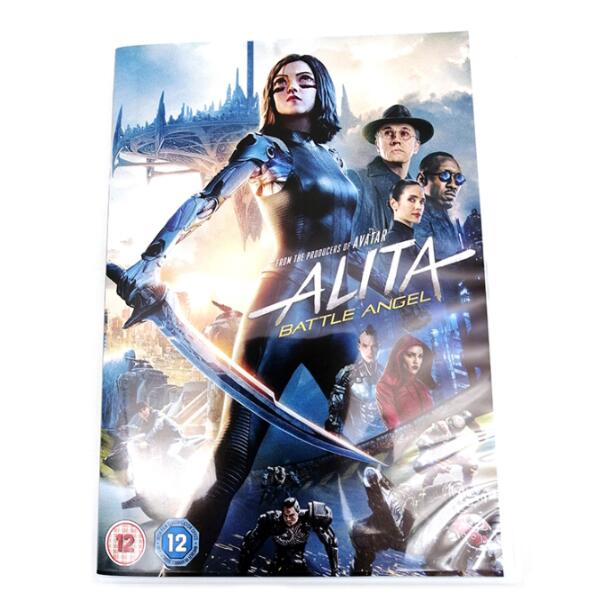 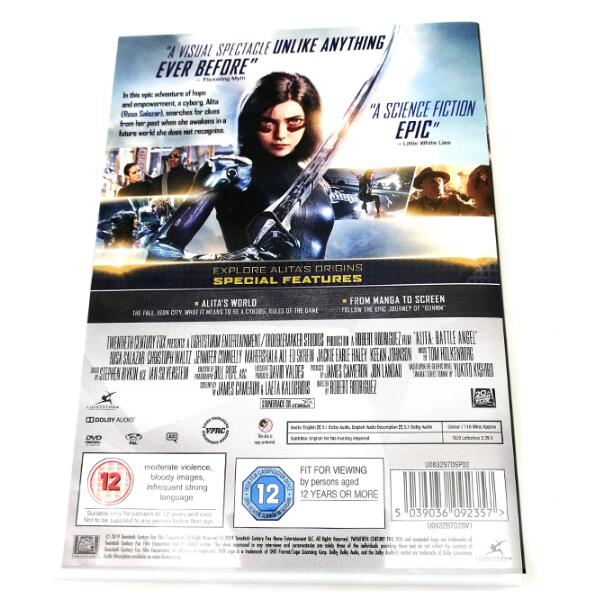 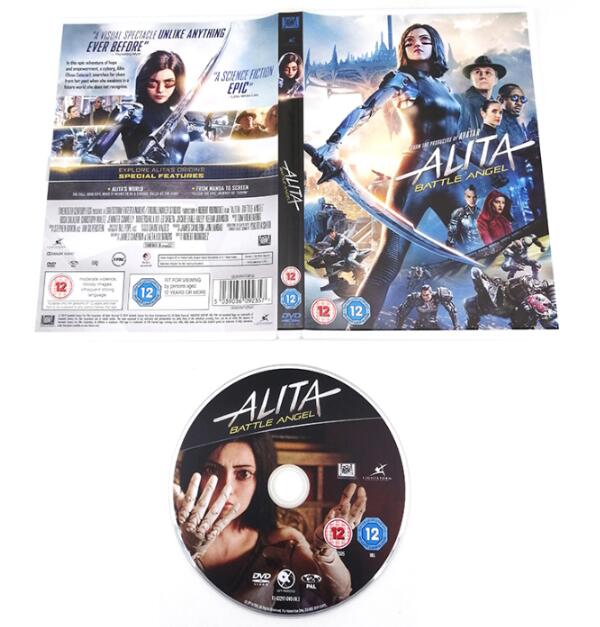 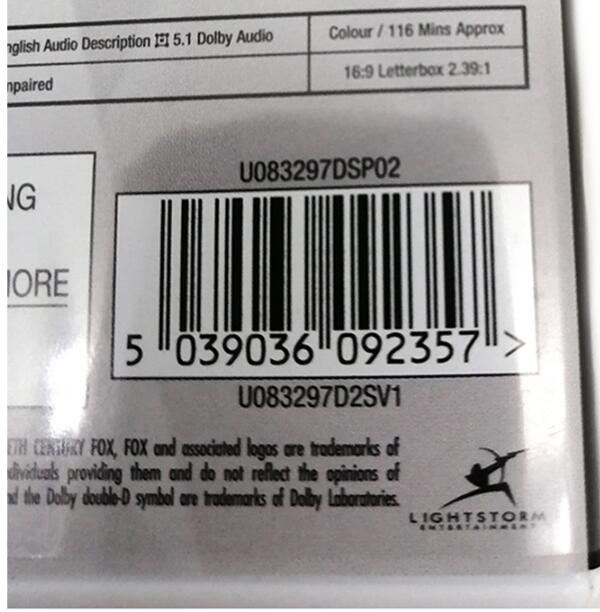 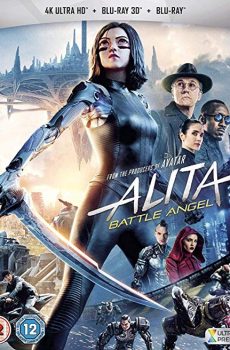