THIS IS A REVIEW OF THE THEATRICAL FILM VERSION.

If AVENGERS: INFINITY WAR is the MCU’s EMPIRE STRIKES BACK, then ENDGAME is more than their RETURN OF THE JEDI, for it is one of the most emotionally satisfying payoffs in movie history, one that is truly bittersweet in the best way possible. We knew that there would be a final reckoning with Thanos if his “Snapture” was to be reversed, and this showdown would surely require sacrifice, that if there was to be a happy ending for anybody, it would likely not be a happy ending for everybody. That said, when the credits rolled after nearly three hours, and all the heroes and villains fates had been revealed, it was not sadness that I felt, but gratitude for a job well done, and a story well told.

ENDGAME is not a repeat of its predecessor, it does not race from one great epic set piece battle to another, instead its focus, at least in the first two hours, is on the surviving characters, and how they grapple with their failure to stop the Mad Tyrant from wiping out half of all living creatures in the universe, and their inability to move on from this loss. The movie is not afraid to confront this grief head on, and really let these characters that we have come to know so well, drive the story. But when the time comes for a big action throw down, ENDGAME delivers.

Anybody who has watched the trailers knows that Scott Laing and the Quantum Zone figure prominently in the plan to undo Thanos’s carnage; it does involve time travel, but it does not take the standard comic book and movie trope of going back and changing the past in order to change the present, a refreshing change. What has been done cannot be erased, but through some deft maneuvering, it can be reversed. So what we get is both a time travel movie and a heist film, where Captain America, Tony Stark, a worse for the wear Thor, and the rest of the surviving Avengers go back to significant points in previous MCU films and surreptitiously lift the all powerful Infinity stones from right under the noses of their former selves. Of course no plan goes smoothly, there are complications that require improvising, and along the way, Thanos and his many minions become wise to what is happening, setting his own counter plan in motion, and putting everyone on a collision course. Robert Redford, Tilda Swinton, John Slattery, and Frank Grillo all make pertinent cameos in roles we saw them play in earlier films, and a fateful glimpse Steve Rogers gets of Hayley Atwell’s Peggy Carter proves to be pivotal for his character, same for an encounter Tony Stark has with his father in the past. One of the joys of this movie is seeing how seamlessly the plot uses what has come before to build a final resolution.

It is the character arcs of the two great heavy hitters, Captain America and Iron Man, that are at the center of ENDGAME; Steve Rogers and Tony Stark have come a long way during the course of MCU, and we have come to understand that they are truly brothers, part of a family whose common bond is an unbreakable desire to do the right thing, to use the enormous power they have been endowed with to protect their fellow men no matter what the cost to themselves, to take any blow from any foe, to rise again, and again, no matter how many times they are knocked down, and find a way to win. The decision to cast Chris Evans and Robert Downey Jr. in these parts was the equivalent of picking Sean Connery to play Bond.

But there is so much more to ENDGAME than just Cap and Iron Man. There is Professor Hulk; Korg on the couch playing video games; the many ages of Scott Laing; finding out that Doctor Strange was right; “Hail Hydra” and that winking nod to one of the most polarizing comic book story lines of the past decade; how Gamora and Loki get back into the MCU; seeing the Ebony Maw again; the image of The Hulk holding up a mountain of debris on his back just like he did in that issue of Secret Wars from the 80’s; and Thor meeting his deceased mother in Asgard. Then there is Hawkeye and The Black Widow on Morag, where one of them will have to make the ultimate sacrifice, for me, this is the most emotional scene in the movie beside the final battle. This might be the best work Jeremy Renner and Scarlet Johansson have ever done. And of course, that final battle itself is everything I could have wanted, where there are heartfelt reunions and heart breaking farewells. And look fast in the final battle and you will see Howard the Duck.

There is no post credit scene, which to me was a little disappointing, but it’s probably the right move, as it puts a period on this phase of the MCU, and underscores that we will never again see all of these actors in these roles together in one film. But if there is no hint at what is to come, there is more than enough left on the table, personally I cannot wait for the next GUARDIANS OF THE GALAXY with Thor as part of the crew; Chris Hemsworth has proven himself to be amazingly, and surprisingly, funny in the part. Maybe they could finally tackle the Secret Wars story line or the Korvac Saga; after the recent merger with Fox, there is the likelihood that we will see the X-Men brought into the MCU proper. And it is more than time for the Fantastic Four to be integrated proper into MCU, because we need a whole phase of films with Doctor Doom or Galactus (and I want the comic version, not the enormous space cloud) as the Big Bad. The story possibilities are endless, personally, I’d like to see somebody adapt The Young Avengers, and bring the group into the 21st Century.

So thank you to Kevin Feige, and the Russo Brothers, for pulling it all off, for giving us an epic that will resonate for years to come; and thank you as well to Stan Lee, Jack Kirby, Steve Ditko and all the rest who came together back in the day to create a world of super heroes who were as human as the readers who bought their books. This adult who was once a kid who couldn’t get enough of Marvel comics is forever in awe of what all of you have done. “And I… am… Iron Man.” 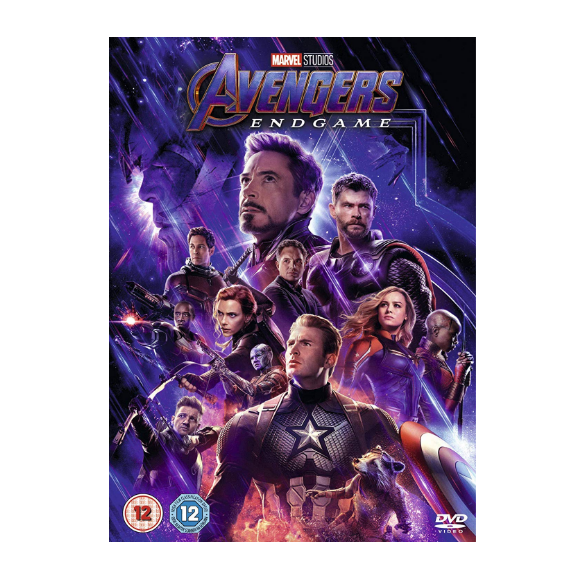 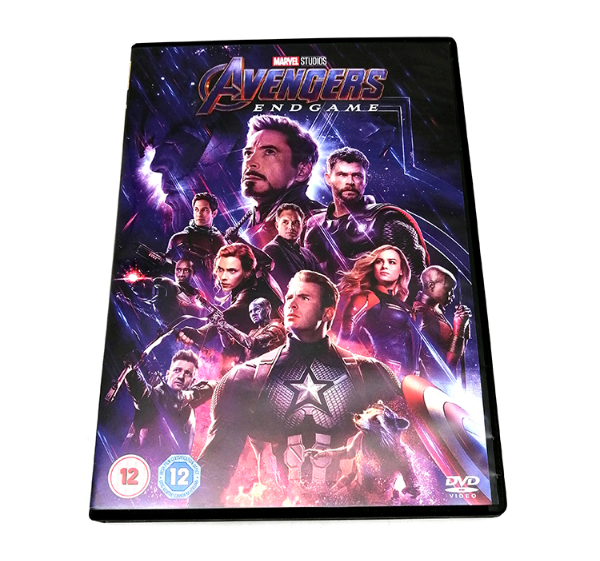 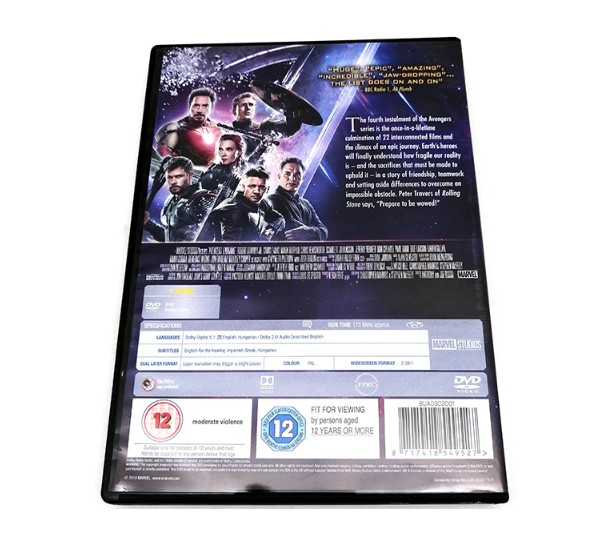 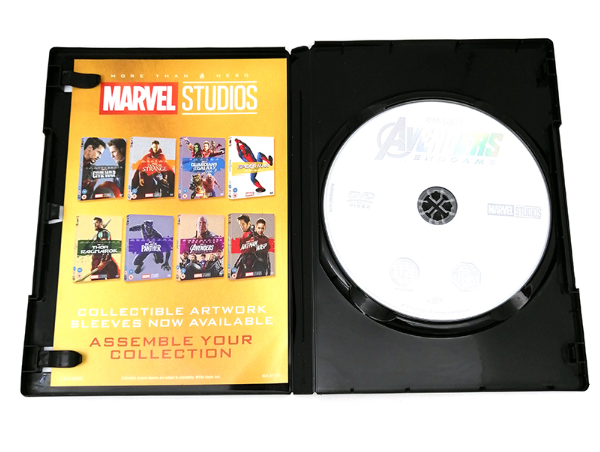 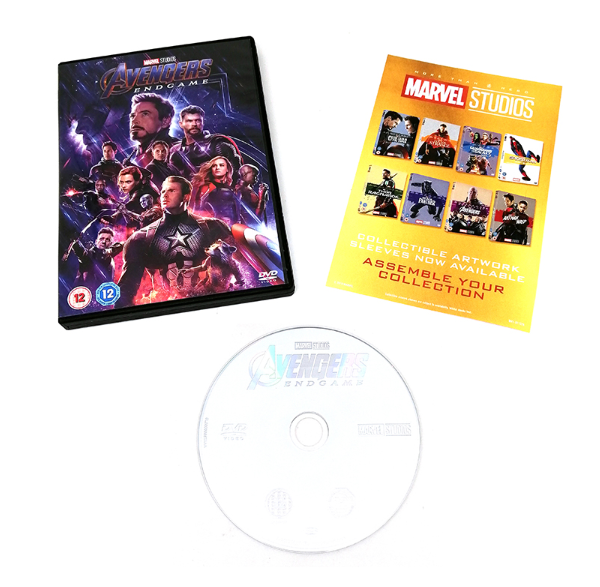 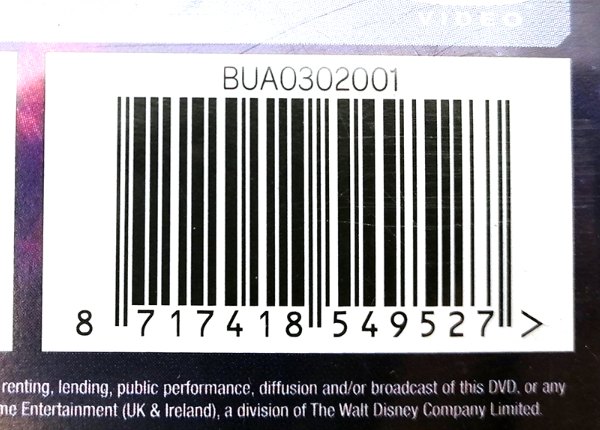 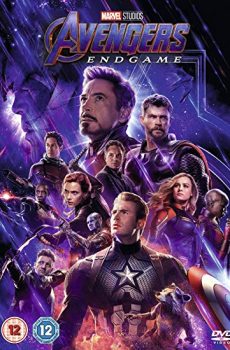