The film simmers before it explodes, and it often, it maintains the slow burn for a moment too long in the quieter moments between family members. But when Caple really lets “Creed II” run wild, it’s breathtaking.

I almost found myself rooting for Viktor Drago to win the final fight, not because of any anti-American sentiment, but because it’s always fun to see the actual underdog win.

As unnecessary a sequel as Rocky IV, it relies on pointless, avoidable fights and Adonis basically needing to prove to the world that his dick is bigger than Ivan Drago’s son’s; even so, despite how familiar and underdeveloped the script is, the last half hour compensates for all of that. 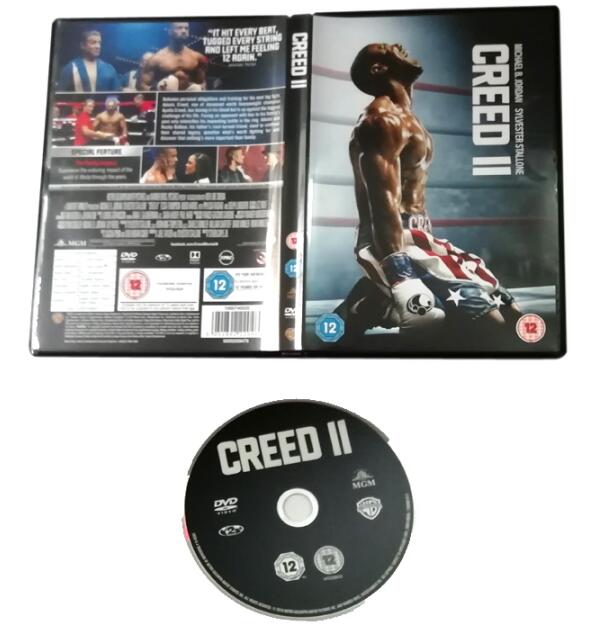 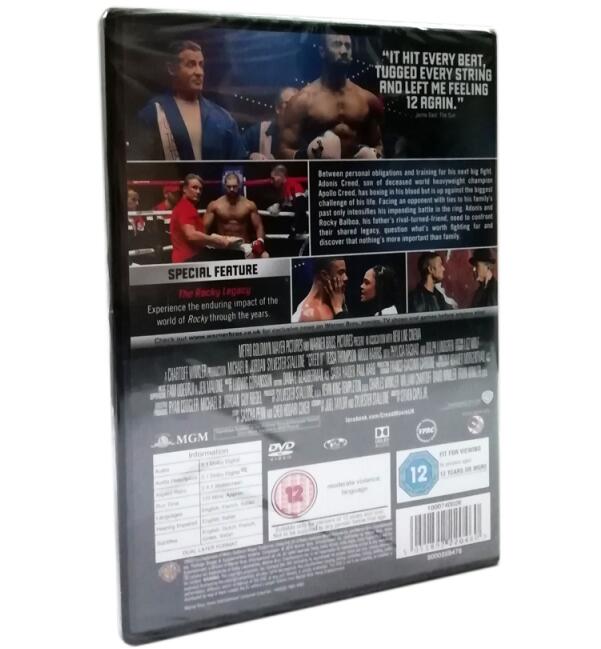 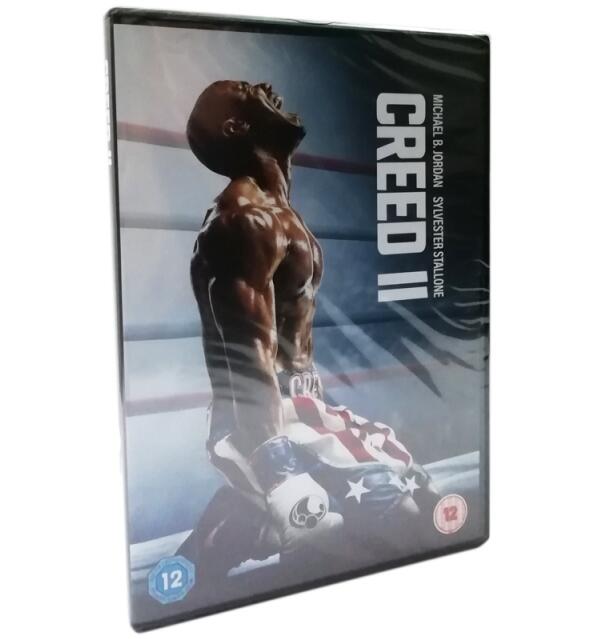 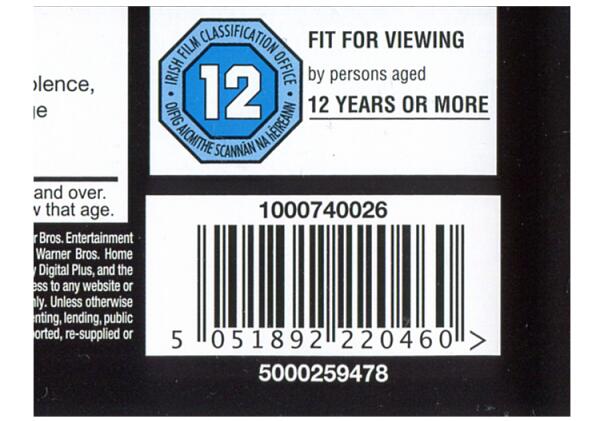 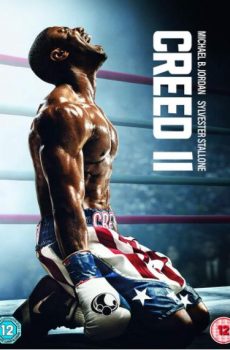